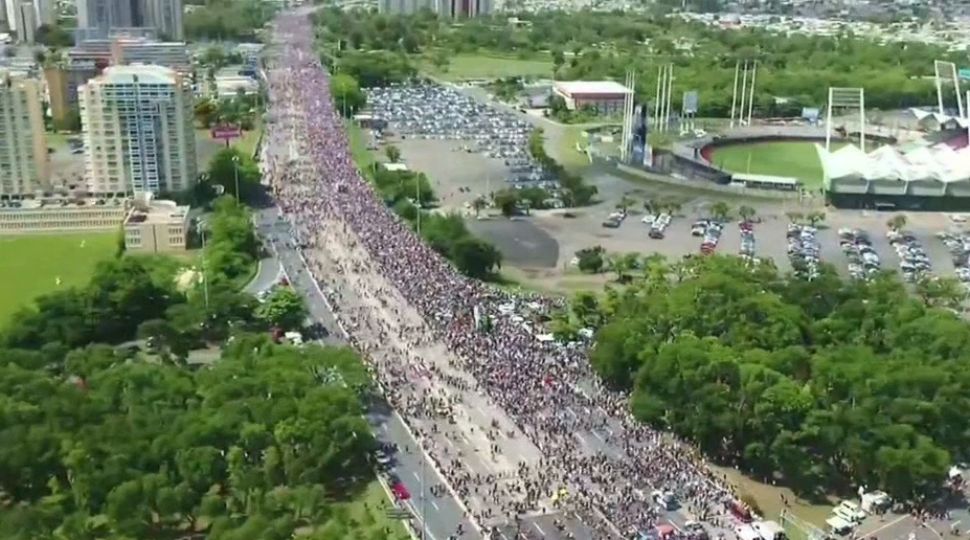 AUSTIN, Texas -- Even for Puerto Ricans who don’t live on the island, the island is still home.

“When you are Puerto Rican you are never separated from the island. It’s like this little umbilical cord that never never never gets cut,” said Dr. Ana María Tekina-eirú Maynard.

Over the last month, home made it into the history books. Hundreds of thousands of people marched on the streets to demand the resignation of Governor Ricardo Rosselló for his role in a series of leaked, scandalous messages, in which he and his team mocked victims of Hurricane Maria. He officially stepped down Friday.

“People had to bury their loved ones in their backyard because there was no way for any emergency services to get to them for a month,” said Dr. Maynard.

That inflamed islanders, who for generations have felt there's corruption deep in the island's government.

“I got to see in person the economy of our island just deteriorate over time,” said Dr. Maynard.

“To be actually there and live it in person, with your friends, and to feel the energy of the people, it’s just indescribable,” she said.

Now, an empowered community wants to shape its own history.

“I think that now that Puerto Rican people have found their voice and have discovered how it is that they can use their voice to make their needs and wishes known, there’s no backing down,” Dr. Maynard said.