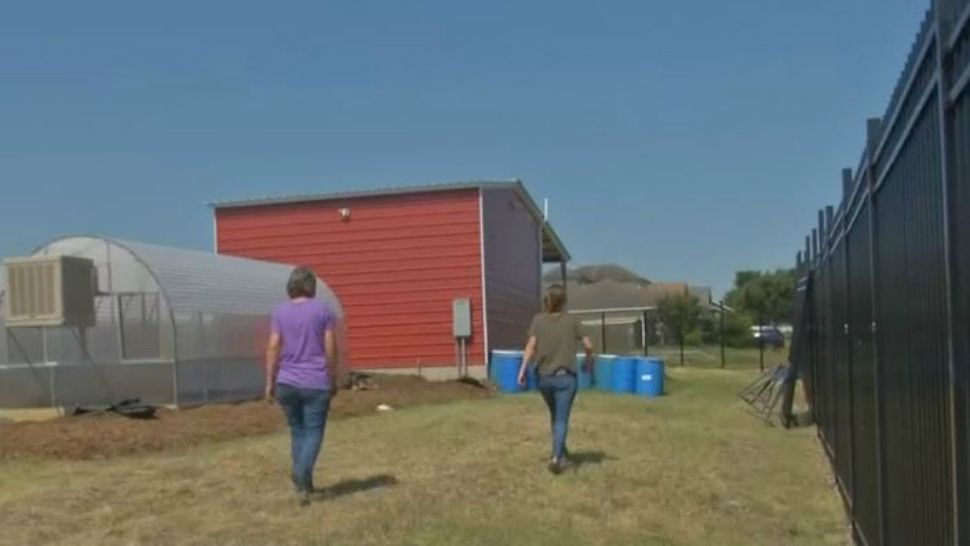 The Composting Queens walk down a field. (Spectrum News footage)

SAN ANTONIO --  Two years ago, Kate Jaceldo was a social worker, and it is also when her mom Betsy Gruy had an idea for a composting business.

"I figured out I had to do something different with a little more direct impact," said Jaceldo.

The Composting Queens were born.

The ladies have teamed up with commercial businesses, restaurants, farms, and citizens to collect food waste and turn it into rich soil that can go back into the community.  The business has grown exponentially since a quick pilot resulted in overwhelmingly positive feedback.

"I think the community was ready for it. We have a very strong local food scene, strong local urban agriculture scene.  It really sort of brings them all together," said Jaceldo.

With the increased business comes an increased need for supplies, which means the Compost Queens are holding a kickstarter launch party to raise funds for a new box truck.

"That would basically triple the commercial pickups we could do in one route," said Jaceldo.

The party is at 6:30 p.m. on Thursday at Dorcel Distilling and Brewing.