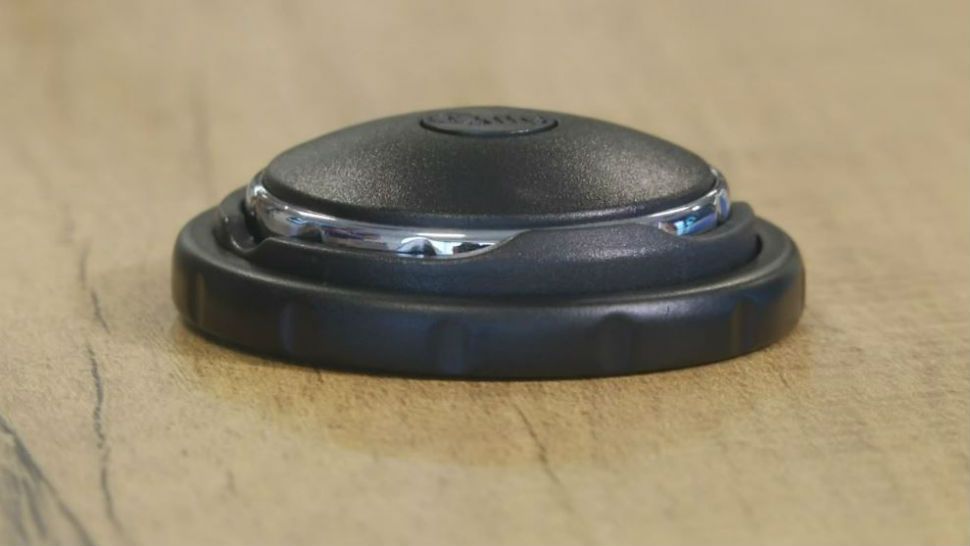 AUSTIN, Texas — The founders of an Austin-based company, Rally for Safety​, debuted a new device Tuesday that could let others know if a user is in an emergency situation.

The company’s mission is to help fight against sexual assaults on college campuses.

Founder Mike Murphy is a former Army Ranger. After four tours in Afghanistan, he worked in executive protection.

“My time in the Army really did teach me that keeping people safe was going to be the most important thing in my life,” Murphy said. “I just wanted to find a way to keep everybody safe, people that couldn’t afford their own personal bodyguard.”

The device is a wearable panic button that pairs with a mobile app. It looks like a grip or mount that could be added to the back of a cell phone. When users press the button three times, an alert can be sent to family, friends, law enforcement, or others on the Rally for Safety network.

Murphy said, since the button is recessed and needs to be clicked rapidly, it is difficult to accidentally activate it. Users can also set up a timer on the app to make sure they respond.

“You go for a jog in the morning. You set it for 30 minutes, it sends you an alert. If you can’t deactivate it, it sends it to your safety circles. Then friends and family check in. They can check in on you and make sure that you’re safe,” Murphy said.

Rally of Safety’s founders are launching a pilot program at the University of Texas at Dallas later this month. Once they gather feedback, they hope to expand their services to other college campuses, and to groups like sororities and fraternities.

“Say they’re about to leave the library late at night we want to them to use Rally to ask for somebody to come walk with them,” Murphy said. “We want them to use Rally for their own proactive safety and they’re not going to do with an SOS button. That is only for an imminent threat.”