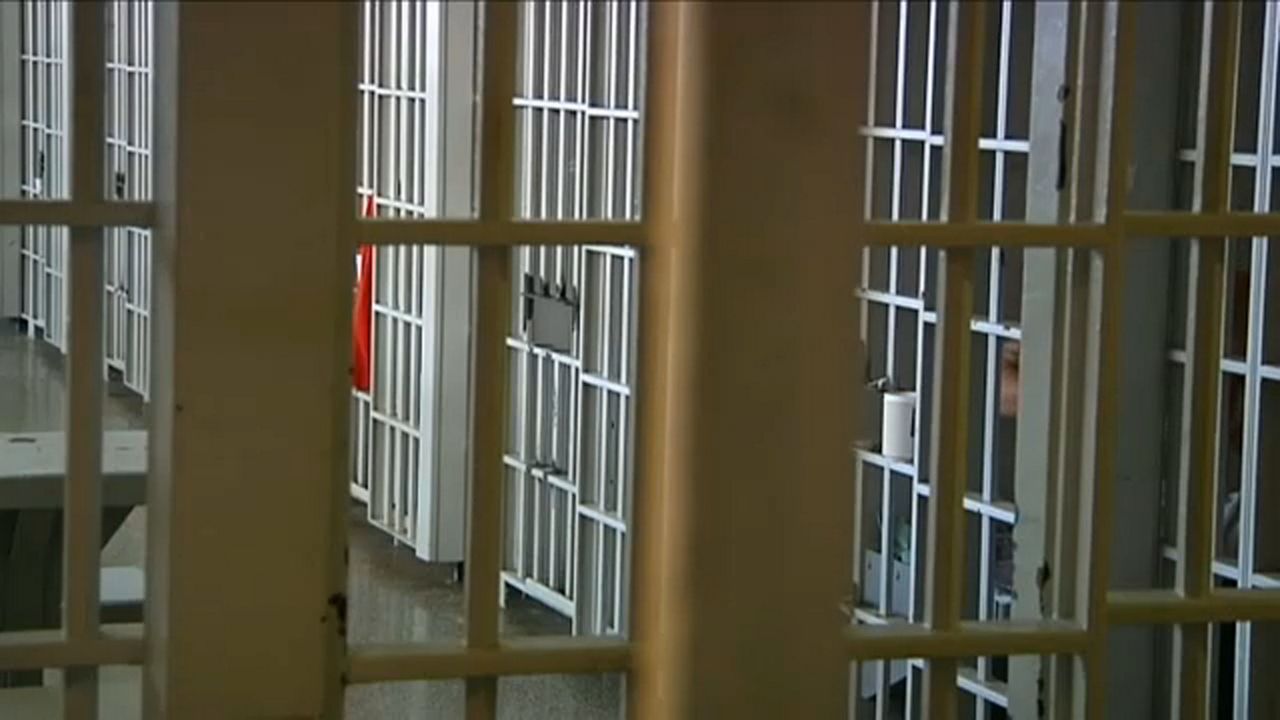 Changes Coming to Prison Conditions for Women Inmates in Texas

AUSTIN, Texas — Texas incarcerates more women than any other state.

A new law passed by state lawmakers and signed by the Governor aims to change that.

It's a piece of legislation that former inmate Dara Music says she's grateful for, along with her freedom and her clean bill of health.

"It's my uterine cancer ribbon," says Music as she points to a tattoo on her foot.

Music found out she had cancer two weeks after she was released from prison the last time. She had been in and out of the system for more than two decades. After running away from a youth home at 13, Music got hooked on drugs and ended up prostituting herself.

"I didn't know any other way to support my habit, and living on the street, that's just what you did," said Music.

Her health declined while behind bars, but Music still didn't realize she had cancer.

"I was scared to go eat, because I was bleeding so bad," said Music.

She says she was denied an appropriate amount of feminine hygiene products while locked up.

"It's really important to me and the women that are still in there that they have access to as many as they need, because not everybody bleeds the same," said Music.

A new law that will go into effect in September will ensure that female inmates get adequate access to tampons and pads. But the Texas Department of Criminal Justice says this practice is already in place, and says the measure was unnecessary. Spokesman Jeremy Desel says each month, all female offenders are provided 24 sanitary napkins and 6 tampons, and that unlimited additional supplies are already available upon request. But Music says not all facilities are following that protocol.

"I am living proof that they do not do that," said Music.

The measure, dubbed the women's dignity bill, will also mandate trauma screenings when they enter prison, and ensures that pregnant women won't be put in solitary confinement. It also says that women who give birth while in custody will get three days to bond with their new baby before being separated. These are all practices Music believes are long overdue.

The new law also expands a limitation on shackling pregnant women in prison, as well as restricts male guards from performing strip searches or being in a room where women are undressed.

The law is set to take effect September 1.