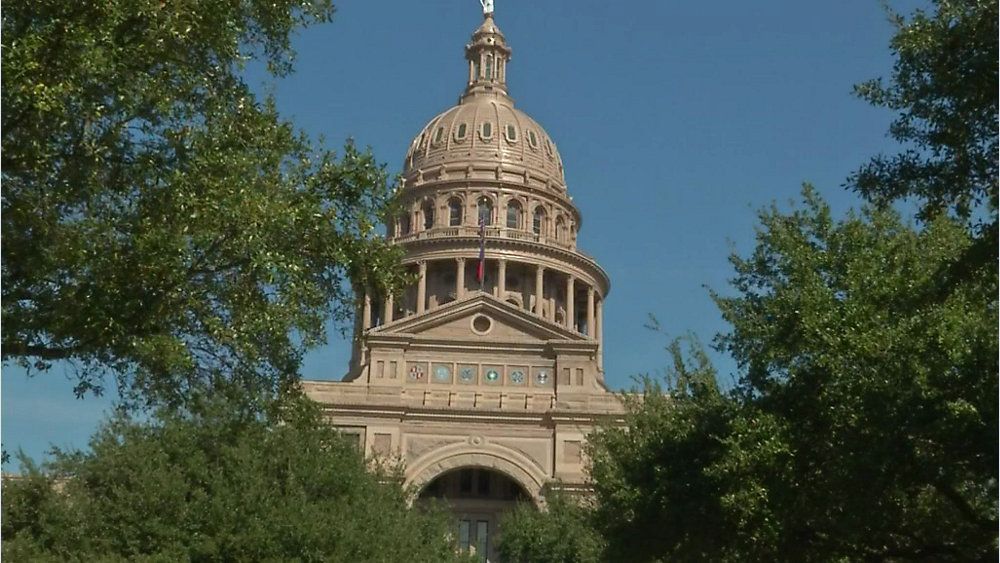 AUSTIN, Texas -- There's been a Republican push this legislative session to ban cities from mandating paid sick leave and other employment practices.

Cities that have enacted such ordinances have pushed back.

But the bills have stirred more controversy after language protecting LGBTQ workers was removed from an original Senate bill earlier in the session.

While some legal opinions maintain none of the bills would threaten non-discrimination ordinances, a House panel moved to add the protections language back in to one of the measures before passing it out of committee last week.

But there hasn’t been any movement on the other three bills that deal with hiring, paid sick leave and benefits.

Sen. Brandon Creighton, R-Conroe, authored the legislation. He said he hopes House members advance the bills so they can work out the differences together.

“If we find ourselves in conference on that, we’ll work together to find a good solution,” he said.

Sen. Creighton said he’s pushing to override local rules because he said the requirements hurt small businesses and create a “patchwork of regulations” across the state.

“To impose a patchwork, framework across the state where it’s very inconsistent in every community, the cost and compliance of that will put businesses out of business,” Sen. Creighton said.

Click the video link above to watch our full interview with Sen. Creighton.