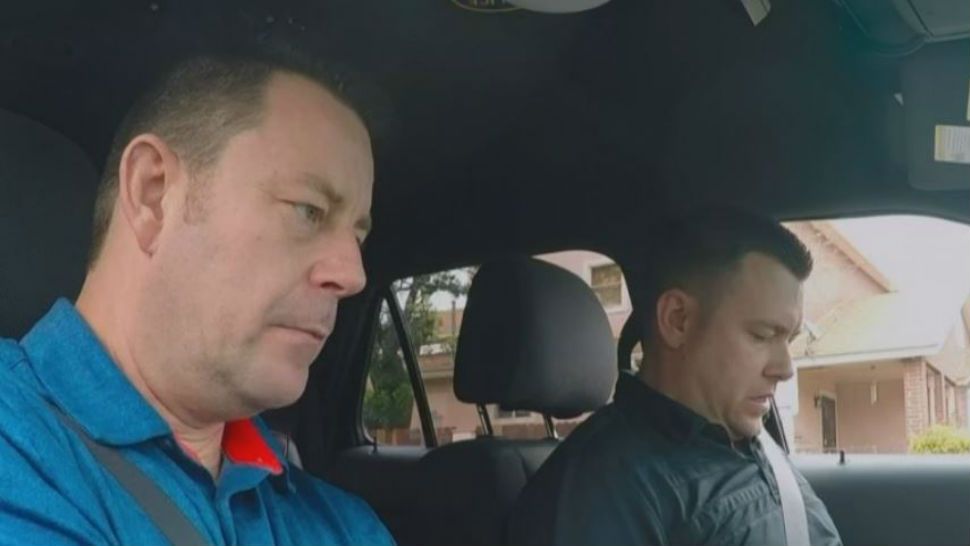 SAN ANTONIO — Police are often the first point of contact for mentally ill people in crisis, a reality that has led to the incarceration of many individuals who might be better served by proper mental health treatment.

Ernie and Joe is a documentary about a pair of San Antonio police officers who focus on the compassionate, sensitive and effective treatment of people experiencing a mental health crisis. The program is designed to properly identify people in crisis in hopes of diverting them into treatment, before they end up in the criminal justice system.

@ernieandjoe is one of the most important films I’ve ever seen in my life. The day American officers approach policing with the level empathy shown in this movie as a standard is one I can’t wait for. 🙏🏿

“When I learned of the work of the mental health unit in San Antonio, I was very impressed because they are really working hard, they are striving hard, to divert people who shouldn't be arrested and get them into treatment,” Jenifer McShane, the director of the film said. “For the treatment they are collaborating with several different agencies and I think it's a great example for other communities of how we can do these things better.”

Ernie and Joe will have its last screening at SXSW at the Satellite Venue: AFS Cinema, March 15, at 6 p.m. in Austin.