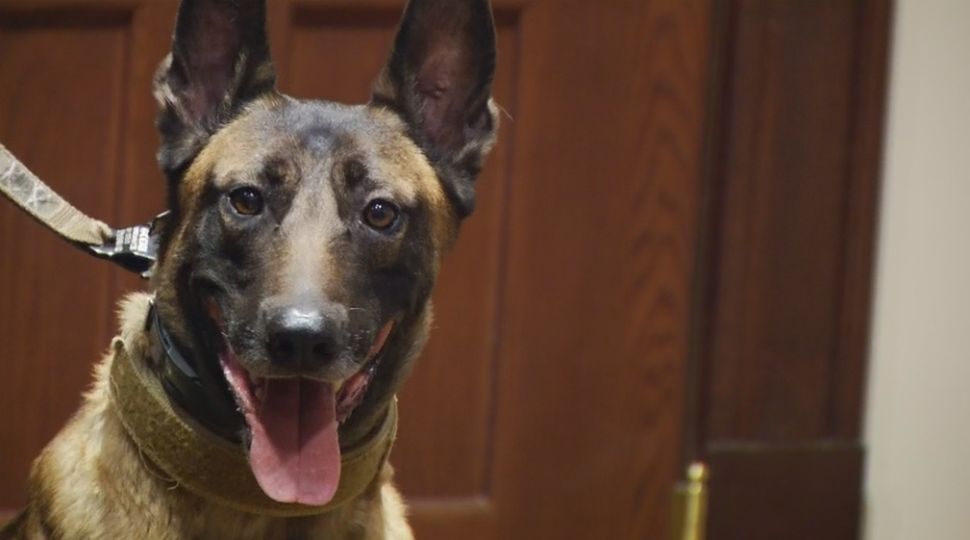 “Riding alone in my truck is really lonely, almost like going back to patrol on your own again,” Deputy Joseph Canales said.

Five-year-old K-9 Phoenix headed into the post-work portion of her life on Tuesday. Issues with her hind legs led to the retirement after two years on duty.

Her life away from the force will continue by permanently living with Canales and his family, including his 10-year-old daughter.

“She’s ready to go and spend more time and more nights together. This is going to be her buddy that gets to have slumber parties together with her and stuff. It’s going to be fun,” Canales said.