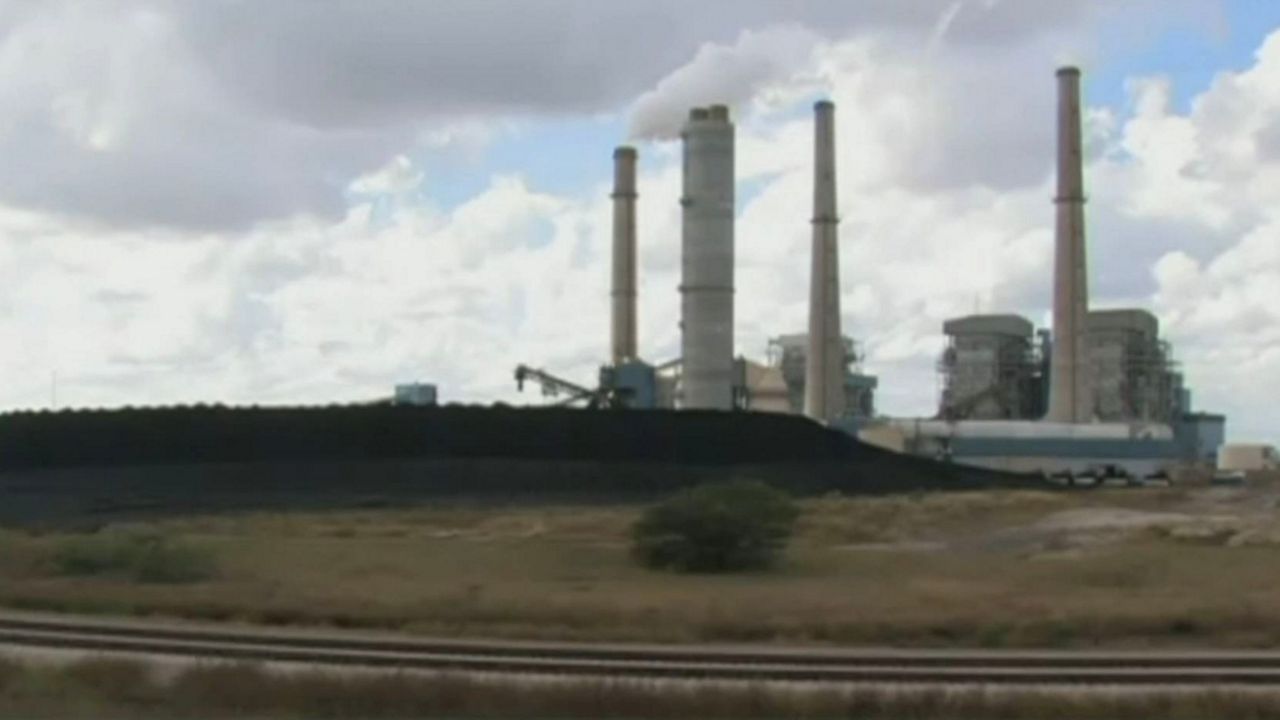 STATEWIDE — Texas is home to 16 coal-fired power plants, which the Environmental Integrity Project says are all contaminating nearby groundwater.

The group studied newly available data from each of those plants and found all of them have unsafe water nearby, when compared to standards in the Safe Drinking Water Act. The Sierra Club's Chrissy Mann said the problem is contamination from poorly stored coal ash.

"That has to be deposited somewhere, and coal ash waste is some of the most dangerous stuff that comes out of burning coal," she said.

EIP used data available from the federal government as of March 2018, as well as earlier tests it obtained prior to the newer requirements. Each test showed groundwater continually failed to meet federal standards. The Lower Colorado River Authority co-owns the Fayette Power Project with Austin Energy near La Grange. Groundwater tests from around this power plant found levels of lithium, cobalt and manganese often twice what is considered safe. In one test, sulfate was nearly triple what is allowed under federal clean drinking water standards.

"The Fayette Power Project complies with all applicable state and federal environmental requirements, including regular monitoring and testing of groundwater," LCRA spokeswoman Clara Tuma said in a statement. "The report is incorrect. Fayette Power Project's monitoring and reporting confirm that FPP is appropriately in "detection," not "assessment," monitoring. FPP is in compliance with EPA’s Coal Combustion Residuals Rule. Repeated testing has not indicated that groundwater at FPP poses a public health risk, and EPA rules do not require LCRA to take further action at this time."

Mann said all groundwater should be free of contaminants. She said improving coal ash storage techniques could help, including using impermeable liners on all coal ash ponds.

"That is equivalent to burying the Dallas Cowboys football field one mile high in ash every year," she said.

She said accelerating retirement schedules for coal-fired power plants and switching to renewable resources like wind and solar--coupled with the fast-evolving technology in energy storage--could save customers money overall and minimize environmental harm.

CPS did not reply to our requests for comment.