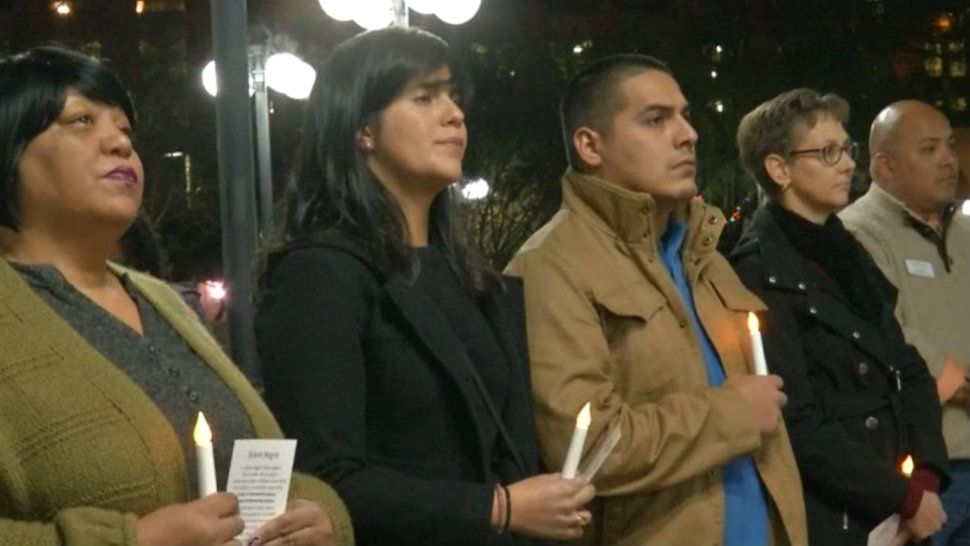 On Friday, Milam Park was the stage for a memorial for people who have died on San Antonio streets.

For the last 12 years, members of SAMMinistries, South Alamo Regional Alliance for the Homeless, Haven for Hope, Travis Park United Methodist Church and many others have gathered to pay respects to the dead.

Councilmember Ana Sandoval read a proclamation to honor the day.

"There is no next of kin to notify for many of these folks. It's sad. So we want to make sure they are recognized for the life that they live. That's what we do every year on this night,” said Nikisha Eaker of SAMMinistries.

67 people have died on San Antonio streets this year.