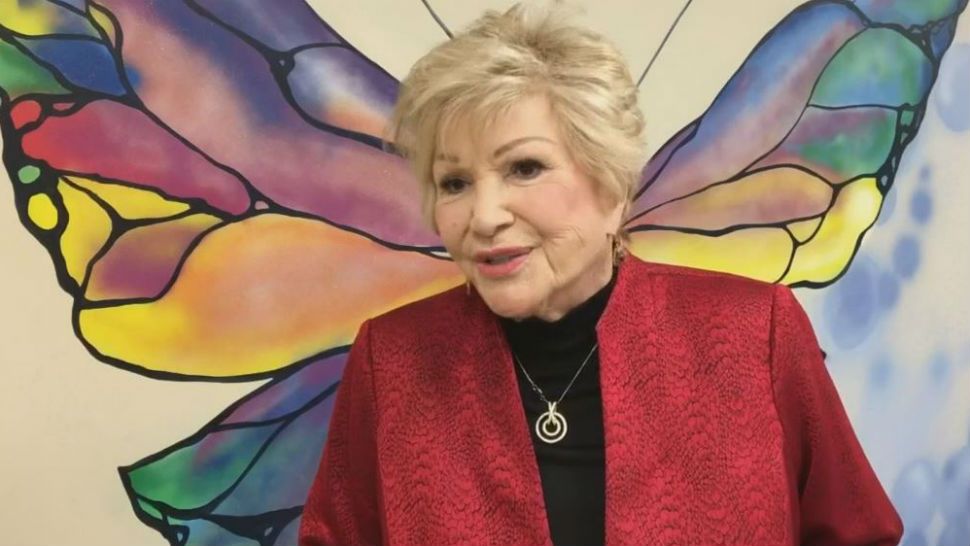 SAN ANTONIO -- From growing up in foster care, to running several high-end steakhouses, the story of one Ruth's Chris franchise owner starts in San Antonio.

"I opened Ruth's Chris San Antonio 25 years ago this year,” Lana Duke said. "After a few years of us becoming successful, it takes time, I wanted to give back."

Lana spent her childhood in foster care and says Roy Maas Youth Alternatives was a perfect fit for her philanthropic efforts.

"When I come here it brings a lot of thoughts of my own childhood," she said.

For 15 years, she comes to have a Thanksgiving meal with the kids at the restaurant, and many times she sees something new at the shelter. This year it's an add-on space called La Puerta. It'll raise the number of beds on campus from 22 to 38 so some of the most vulnerable children in our community have a place to stay.

"They're either run-away, or they've been sex-trafficked, or their behavioral and emotional level of disturbance is so high that it takes longer to place them," RMYA CEO Bill Wilkinson said.

Wilkinson says more than 300 kids have come through the doors of the drop-in center for sex-trafficked children since it opened last year.

"Boys and girls, that's one of the things that probably shouldn't be a surprise, but we have almost as many boys as girls," he said.

As for Lana, when she comes to visit every Thanksgiving, she hopes her words and story can make a difference.

"We make choices every day and our guts tells us, there's that little feeling down there that says ‘I know we should do this.’ Follow that little gut," she said.