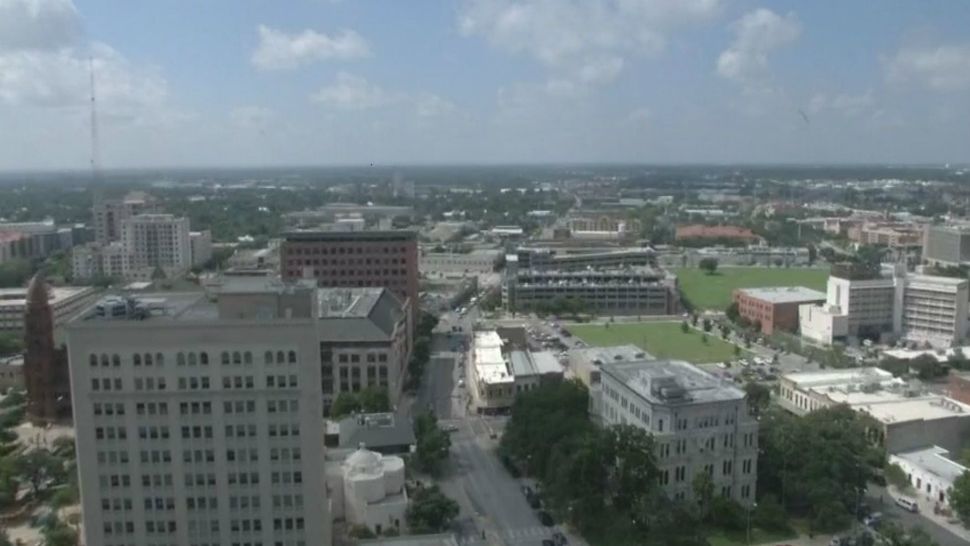 SAN ANTONIO -- Opportunities for careers in industries like tech and cyber security aren't the only reason the city of San Antonio is looking like a good place to live for millennials and young professionals.

According to a recent study, dollar signs and savings seem to play a big part.

"I am a blogger, a PR agency owner and an adjunct professor," said Aquila Mendez-Valdez.

The owner of Haute in Texas described her childhood on a farm in Indiana as completely different than her life now in the Alamo City. San Antonio has been home for eight years now.

"My husband was born and raised here. He grew up on the West Side. It's really kind of evolving into what it wants to become in the next twenty to thirty years," Mendez-Valdez said.

In the next 20 to 30 years, the young professionals of today will the be ones in charge with San Antonio's future.

"There was a ranking that just came out that showed that millennials, you're dollar stretched further," said Laura Mayes with the City of San Antonio.

That study ranks San Antonio second only to Memphis when it comes to markets where millennials' money goes the furthest.

"We have to have more options for the young professionals to live that urban life that they really seek," Mendez-Valdez said.

Aquila's ideas follow in the same direction as what other millennials want to see, and they've landed her a seat on the panel with the city's Speak Up event for Young Professionals.

"As more people move here, streets and sidewalks are a big priority. We're hearing a lot about transportation options. So whether that's more funding for VIA, which this proposed budget does include, or better parks, more activities for people to do, we're seeing more of that in this proposed budget as well," Mayes said.

As for Aquila, it all hits home.

"I really built everything from the ground up and had people who helped me along the way and who gave me a chance when they didn't have to. I think that's one of the beautiful things about San Antonio is that it's totally open to anybody who is willing to work hard and prove themselves," she said.

For more information on Speak Up and the study: