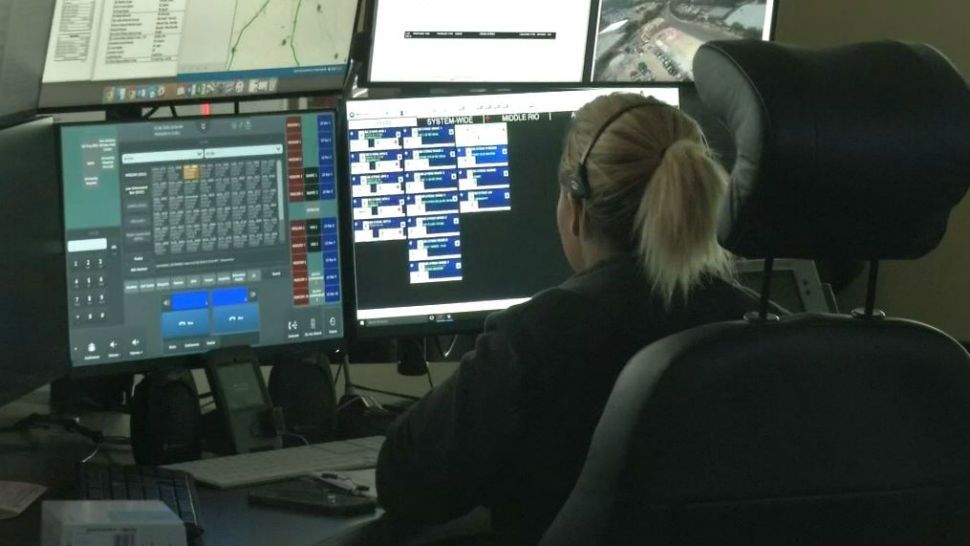 SAN ANTONIO – A new dispatch center aimed at helping people with chronic illness, mental illness and homelessness will allow patients to go the fastest place for the right care.

MEDCOM, located in southwest San Antonio, is not a typical dispatch center. The system was launched after studies revealed that people end up in emergency rooms without needing emergency medical care, but instead requiring psychiatric care.

“This is probably one of the only programs in the country such as this,” said San Antonio Fire Chief Charles Hood.

The new integrated system of care was started by the Southwest Texas Crisis Collaborative. The center was two-and-half years in the making and has been running since October.

“Normally, if you fall down off a ladder at the house, you call 911. You know where the hospitals (are.) You know, what’s going to happen. And, with mental health that has not been as clear – especially for family members,” said Eric Epley with the Southwest Texas Regional Advisory Council.

“It used to be when an officer would pick somebody up on the street who is in mental crisis and they have to take them to a facility, they would have to find that facility themselves. They might go to one, two, three, four places and not have room or have the proper care. And now, they make one phone call to MEDCOM and MEDCOM tells them where to go,” said McManus.

With the new system, officials hope to keep people with mental illness out of the emergency room or even jail.