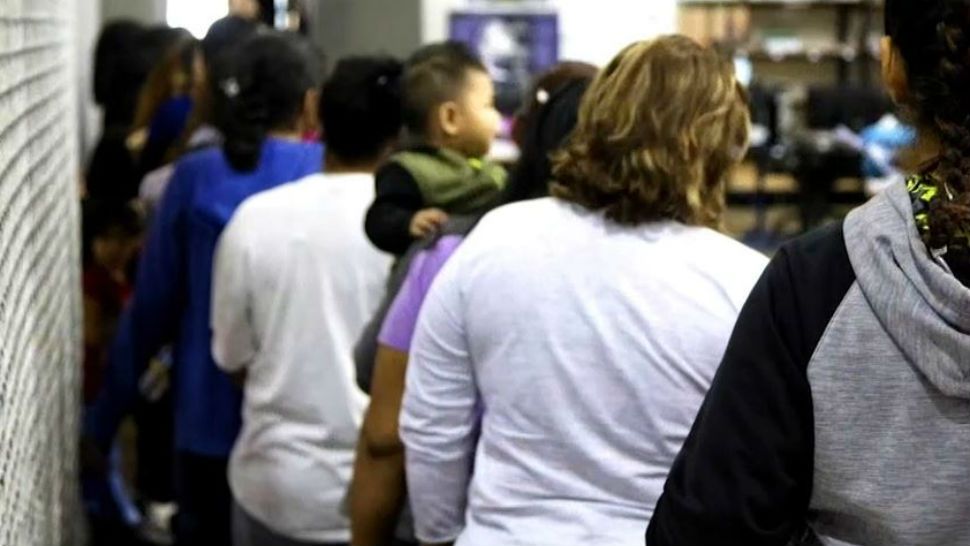 SAN ANTONIO — A San Antonio attorney says the Trump administration is in violation of the spirit of international asylum laws by denying migrants due process at legal points of entry on the southern border.

"We have an obligation under international law to process refugees in an orderly fashion and in a humane fashion," immigration attorney Lance Curtright said.

Curtright cites the Immigration and Nationality Act of 1952 and the Protocol 1967 Relating to the Status of Refugees is to bolster his legal argument.

Curtright said prior to the Trump administration’s “Zero Tolerance” policy, families fleeing conflict and violence in their native country would be processed administratively, to appear before an immigration judge and, “determine if they have credible fear to apply for asylum.”

Curtright said denying anyone the right to seek asylum not only is bad policy, but inhumane.

"We have an obligation under international law to process refugees in an orderly fashion and in a humane fashion,” he said, “I could think of no worse way to treat a refugee, or one who is applying for refugee status than taking their children away and prosecuting them criminally."

Curtright, immigration advocates and millions of Americans wants separation of families and children caged like animals to stop immediately.

"There's no emergency,” he said. “There's no problem that we have that justifies the response, none whatsoever. I think everyone who sees this should be outraged."