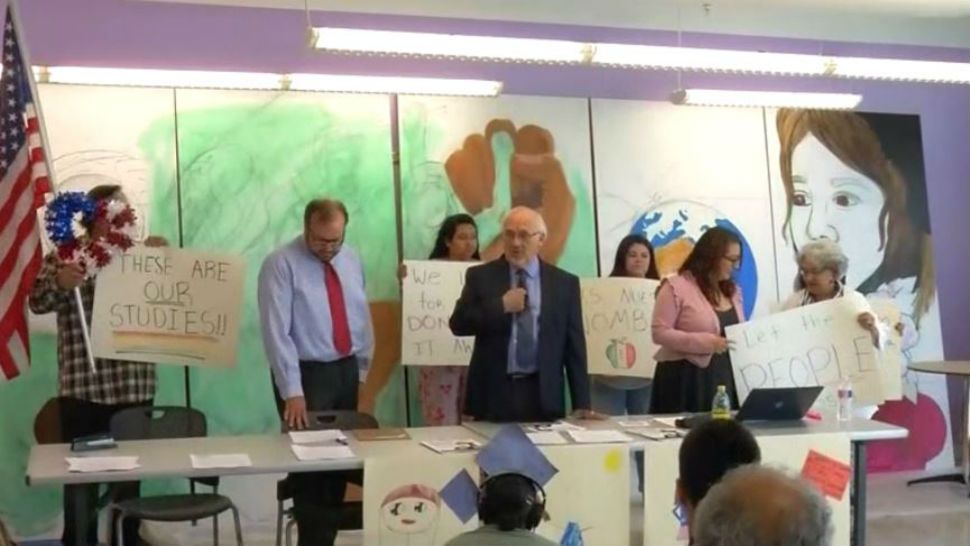 Last month the board voted to change “Mexican American Studies” to “Ethnic Studies: An Overview of Americans of Mexican Descent.” It will be the first statewide high school elective of its kind.

It's a move that's frustrating for UT professor Emilio Zamora.

"We find it very offensive,” Zamora said. “They've created a political issue by putting us in a position, wherein saying we're Mexicans, we're going to be appearing to the public as if we are not Americans."

Zamora says the decision singles out those of Mexican-American heritage. The National Association for Chicana and Chicano Studies will ask the board to rethink its decision.

They're planning a rally and protest at next month's board meeting on June 12.