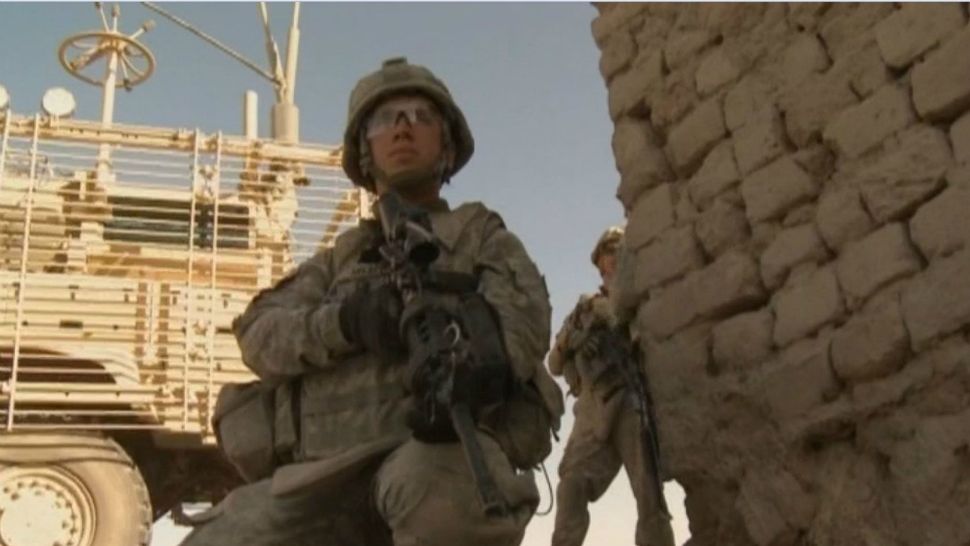 The largest study in history on the treatment of combat-related PTSD in active duty military members has roots right here in Texas.

"I never thought I had PTSD. I thought everything I was doing was normal. Even civilians at the airport, I'd stop them. If I saw somebody cut in line, I'd stop them. That's a wrong behavior and you don't display that in my presence. That's how I kept my soldiers alive," said retired Army Col.l Dr. Donald Gagliano.

Sixty-five-year-old Gagliano can talk about PTSD now, but that wasn't always the case.

He commanded the medical forces during the initial invasion and occupation of Iraq in 2003.

"I lost seven soldiers. Two Med-Evac helicopters that were shot down. When you're a commander, your job is the safety and welfare of your soldiers," Gagliano said.

He believes that memory created a permanent scar that followed him everywhere -- up until about six months ago.

He underwent three weeks of prolonged exposure therapy. Every day he dug deep into the traumatic event and had homework assignments during the weekend to try something that gave him anxiety.

"The main part is to focus on the details of the trauma or the traumatic event the occurred," said UT Health San Antonio/STRONG STAR Consortium director Dr. Alan Peterson.

Over the past five years researchers with the University of Pennsylvania, UT Health San Antonio, and other institutions affiliated with the DOD-funded STRONG STAR Consortium, have been working to find the most effective ways to treat combat-related PTSD.

"About half of the people no longer met the diagnostic criteria for PTSD," Peterson said.

Doctors now know this top civilian PTSD treatment can make a big difference for the military. Whether it's in the traditional eigth-week timeframe with 10 sessions or a sped-up version of two weeks for five days a week.

The findings were just published last week in the Journal of the American Medical Association, and for Gagliano the past six months have been life-changing.

"So that emotion of enjoyment is coming back a little bit and I think that's what my family and my wife is seeing," Gagliano said.

Prolonged Exposure Therapy is shifting the focus across the DOD.

"The results of the study are already having some policy implications. The DOD is already looking at how to train providers to do this type of massed prolonged exposure and we have another training grant that we have," Peterson said.

For more information or to participate in a study, click here.