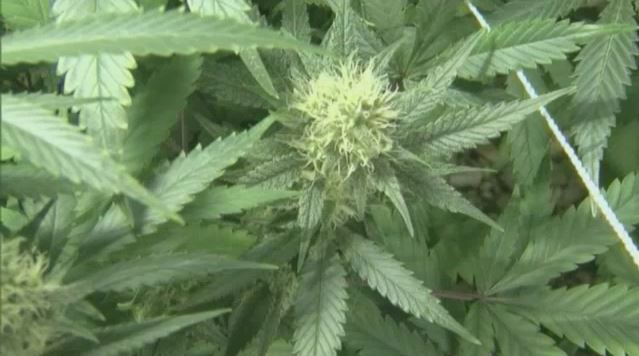 Cansortium Texas, which is part of Florida-based Cansortium Holdings, received a license Friday. The company will be allowed to grow, process and sell medical marijuana for patients with a rare form of epilepsy.

The Texas Department of Public Safety is reviewing applications from Compassionate Cultivation and Surterra Texas.

Licenses are being issued under the Texas Compassionate Use Act, which Gov. Greg Abbott signed into law in 2015. The companies were selected from more than 40 applicants in May and have undergone a series of facility inspections.

The companies face strict state regulations that restrict their customer base and how they formulate the products.