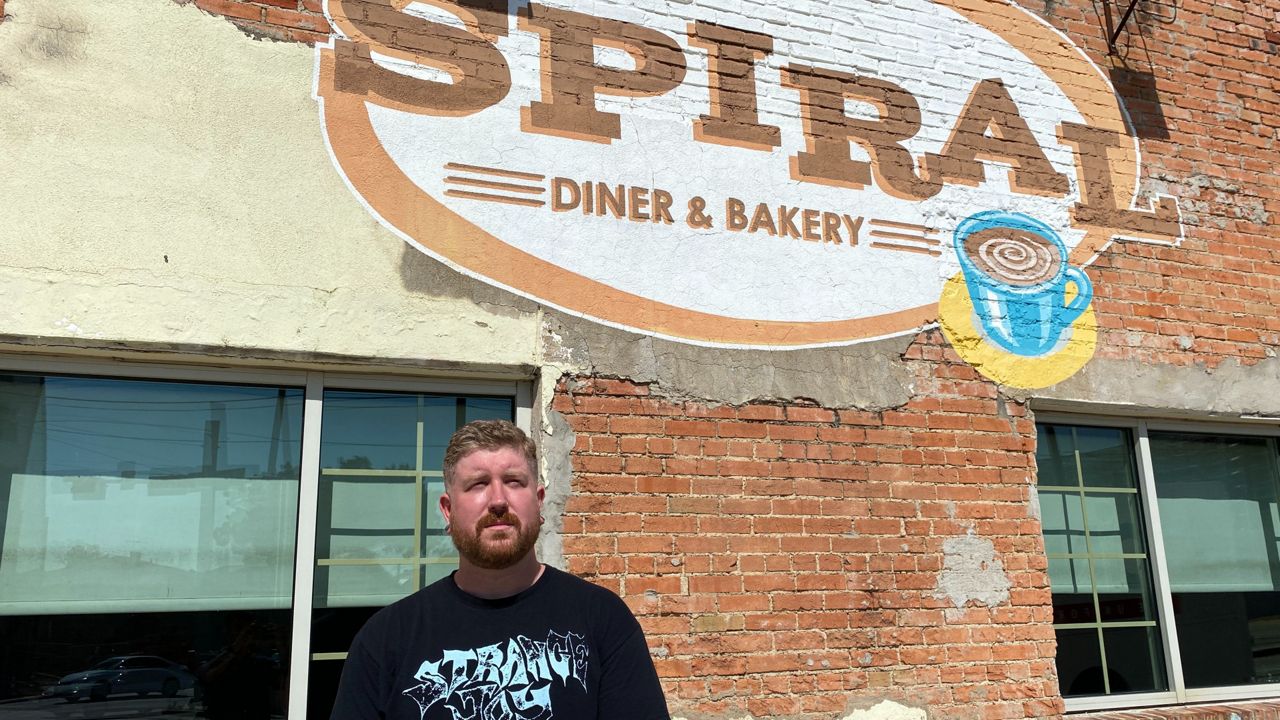 DALLAS — An iconic vegan restaurant is closing the doors to its Dallas location on Aug. 14. Spiral Diner & Bakery first opened its Dallas branch in 2007, becoming one of the first places to offer vegan options to restaurant-goers, during a time where meatless options were practically nonexistent in grocery stores or the service industry.

Executive chef Parker Howard, who oversees all three North Texas locations, has seen his life become defined by this business in the 11 years he’s worked there.

“I fell in love with Spiral. I met my wife shortly after starting at Spiral, and I met some of my best friends here,” Howard said.

Howard says they’ve been in operation at this nearly 100-year-old building for 15 years.

“It has just been loved to death. We’ve gotten as much use out of it as we can and the renovations are just so costly that it doesn’t make sense for us to continue on here,” Howard said.

Amy McNutt founded Spiral Diner & Bakery in 2002. She opened branches in Dallas, Denton, and Fort Worth. Since then, especially in Oak Cliff, the community has changed a great deal. Howard says, with veganism becoming more mainstream, more options have popped up around the Dallas area.

“When we moved here, this was the only vegan spot in the area,” Howard noted. 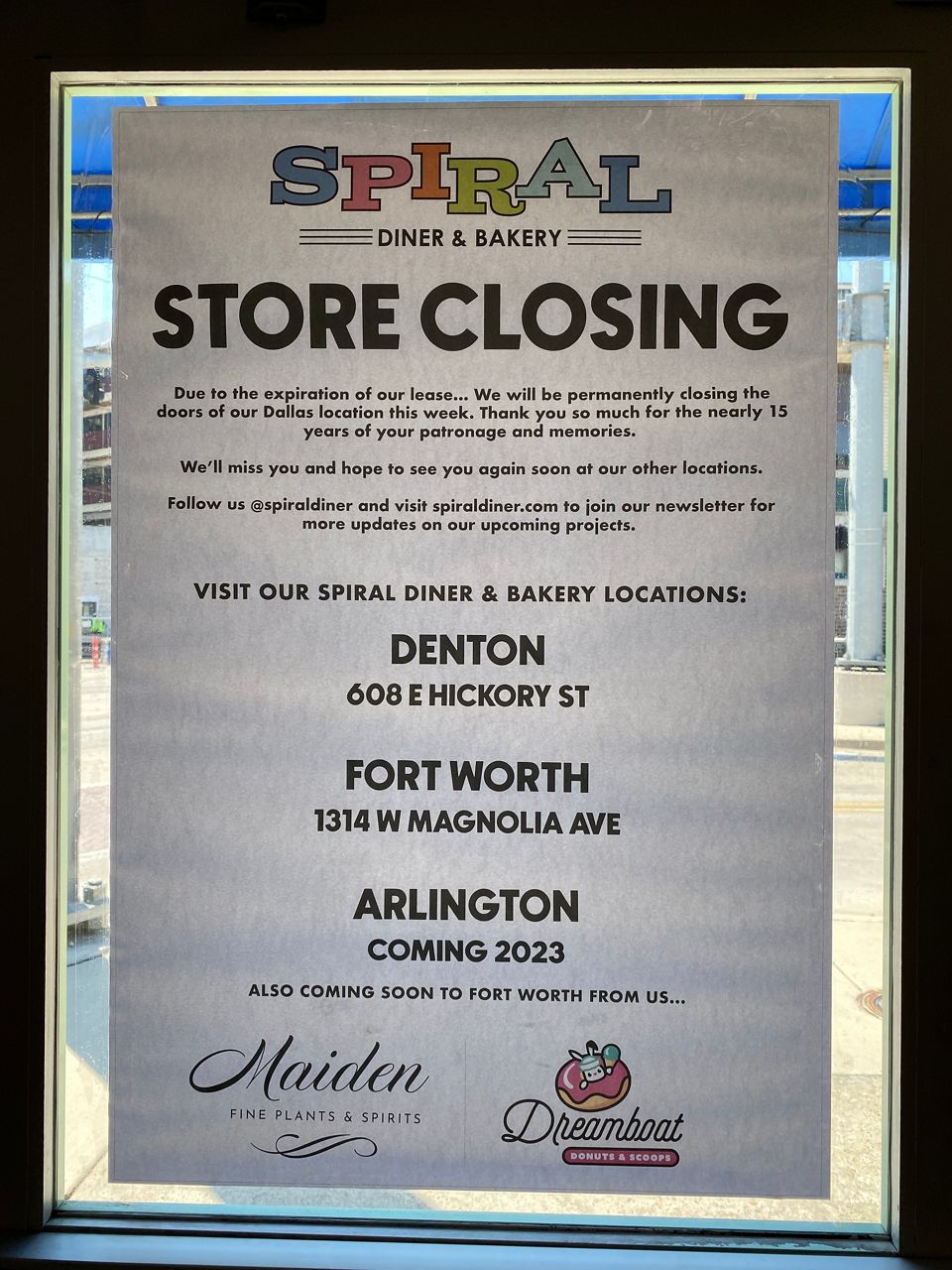 The Dallas location has been seeing a flood of loyal customers and supporters dine in one last time. Layne Williams, who is originally from DFW, was back in town for a trip and had to make a stop for some of their cashew-based cheese nachos.

As the final meatless meals make their way off the kitchen line, Howard says he feels a sense of gratitude for being able to be a part of McNutt’s vision.

“It’s heavy, but we’re trying to go out with a bang,” Howard said.

Spiral Diner will open another location in Arlington in 2023. Howard says Fort Worth can also expect to see a vegan fine-dining spot called Maiden: Fine Plants & Spirits as well as a new dessert spot called Dreamboat: Donuts & Scoops next year.