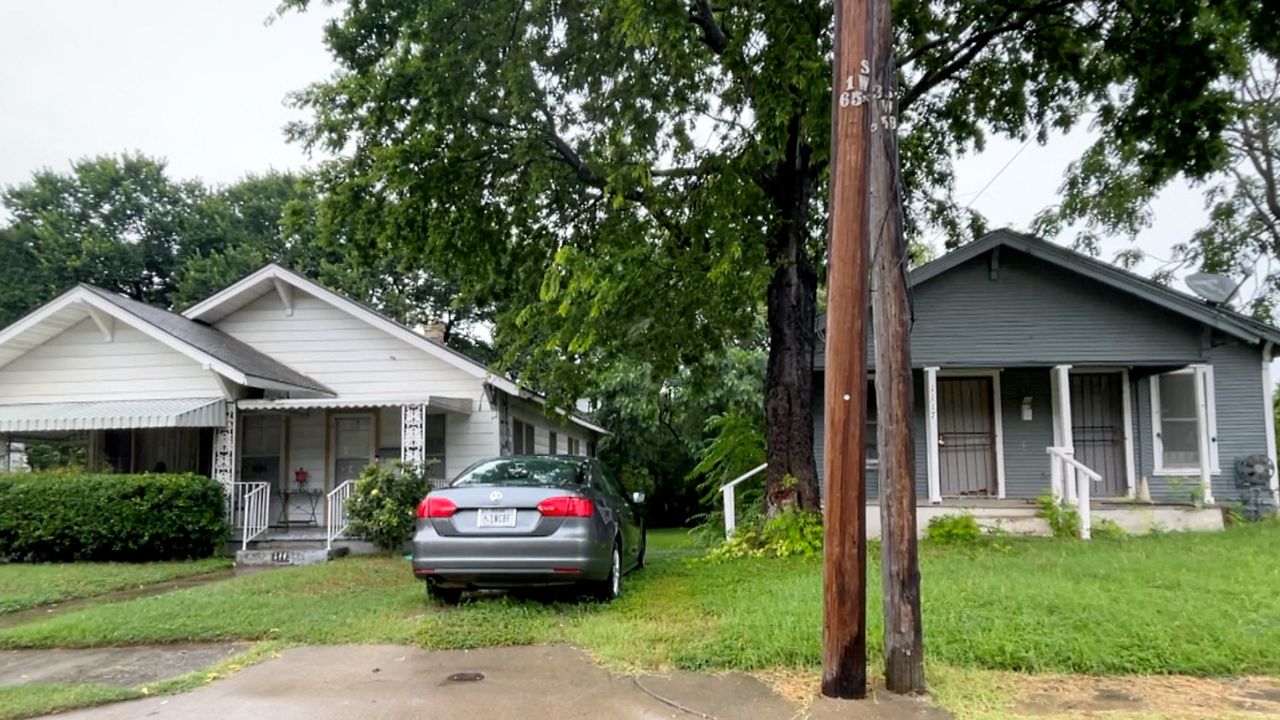 Floral Farms resident Marsha Jackson fought for years against Shingle Mountain, the massive roofing shingle pile located in the backyard of her home. Now, she says she’s facing another battle to protect her post-Shingle Mountain future for her and her neighbors. 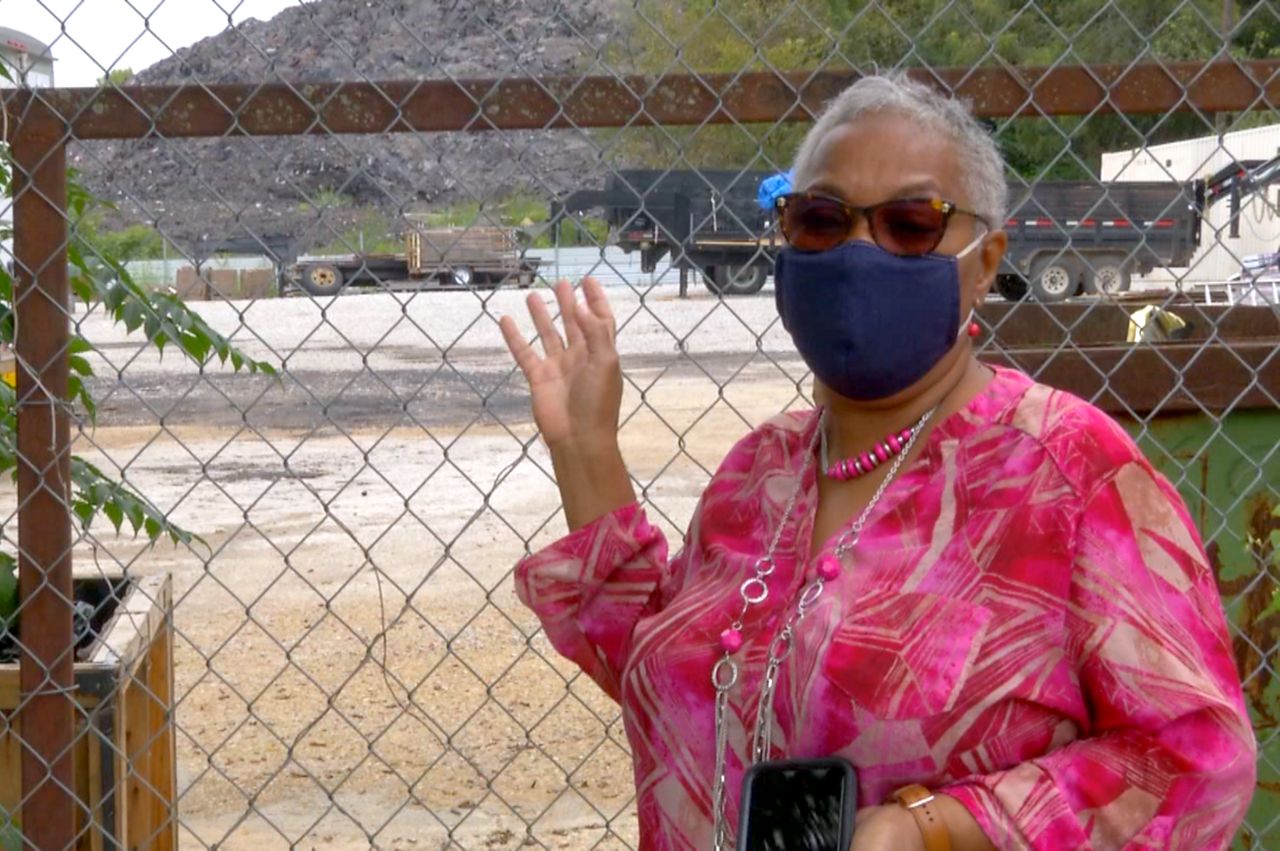 “We followed the same rules the North Dallas neighborhoods did, but when we try to work with the city on passing our neighborhood plan, suddenly the rules have changed” Jackson said.

Current policy allows for neighborhood-driven plans to be developed and taken to the city for adoption. With a policy change, Jackson says, that would no longer be the case.

"When South Dallas neighbors wanted to protect communities like Floral Farms from constant industrial encroachment after Shingle Mountain, they began developing their own plan. But once the Floral Farms plan was submitted to the city, the city told the community that the path for neighborhood-led planning no longer existed. The committee that heard and approved neighborhood-led plans has since been disbanded,” a press release from the newly formed Coalition for Neighborhood Self-Determination reads.

Neighbors in West Dallas and Tenth Street also started their own planning efforts too to try and have a say over their communities’ futures. The organizations are among about a dozen others all banding together against the city policy change.

Residents of the Tenth Street Historic District in Dallas — a neighborhood established by freed slaves at the end of the 19th century — worry about the threat of gentrification the new policy change could have.

"Even if we could afford to move someplace, we’d redo our homes, we wouldn't move,” said Tenth Street Residential Association President Patricia Cox. "Now the people who keep calling us, harassing us, wanting to know if we're gonna sell our property, ‘well, why don't you sell?’ I don't want to sell. I like where I am.”

Cox was born in the Tenth Street District 77 years ago, just a few houses down from where she currently resides on Betterton Circle. She said currently South Dallas is ripe with development pressures. 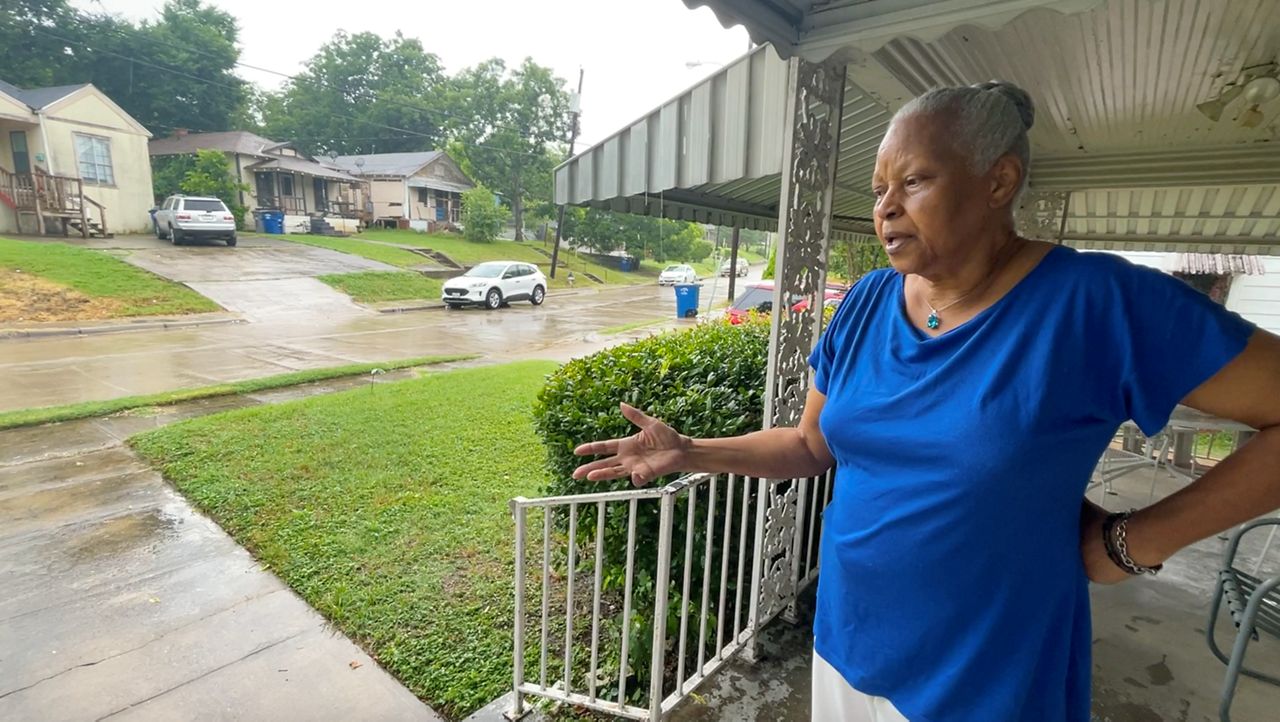 "My mother refused to move. She could’ve moved, she had ample opportunities to move before my dad passed. And he would offer her like every four or five years, you know, ‘Why don’t we move?’ And she would say 'no.' She didn't want to move, and the neighborhood was beautiful then. But now, if the city is not helping to take care of it, then it's not gonna work," Cox said.

Cox said she’s concerned the historic nature of the district will be erased, eventually jeopardizing the district’s character. She said driving through Tenth Street District, she’s disappointed at the number of empty lots that turn into dumping grounds, and the drug houses throughout her neighborhood. She wants to improve it, and is working hand-in-hand with Inclusive Communities Project (ICP) on their neighborhood plan. Cox believes the city’s new policy of citywide planning over neighborhood-led planning isn’t beneficial. Her District 4 representation, Cox says, has yet to do anything about the disrepair.

"We can't get anything done. We’re just in a quandary. What are we gonna do? Where do we go? Nobody is listening. Nobody wants to be held accountable. Everybody's passing the buck,” Cox said. “We have meetings now working on our plan for the neighborhood. And so, it's a matter of just getting the city to accept the plan and move on like they did with everybody else. Don't close the door on a few neighborhoods. You didn't do it to (District) 11 or 12. But you want to do it to (District) 4. That's kind of bad, you know.”

On District 4 Councilmember Carolyn King Arnold’s homepage, a section titled “Planning Area” details the initiation of a planning process that started in March 2021 “to establish a detailed land use and development vision to guide growth and investment in the identified planning area.” The goal is to integrate existing area plans into one area plan “that defines a unified land development vision for the area.”

Spectrum News 1 reached out to the City of Dallas for further comment, but has yet to receive a statement at this time.

Members of the Coalition for Neighborhood Self-Determination to date include: