Christopher Centeno, a Honduran migrant who was kidnapped, appears in this image from May 2021. (Spectrum News 1/Adolfo Muniz)

Kidnapped migrant speaks out about his traumatic experience

REYNOSA, Mexico — Right outside of the international bridge of Reynosa-Hidalgo in Reynosa, Tamaulipas, Mexico, we found Christopher Centeno, a 21-year-old Honduran migrant who appeared to be walking and sitting back down aimlessly.

Suddenly, he approached us with an absent but anxious look on his face. He asked us for help, if we knew about a shelter or church which could help him. Nearby, coyotes (human smugglers) were distributing wristbands and giving instructions to migrants, taking care of their clients right there. When they saw our cameras they immediately left. 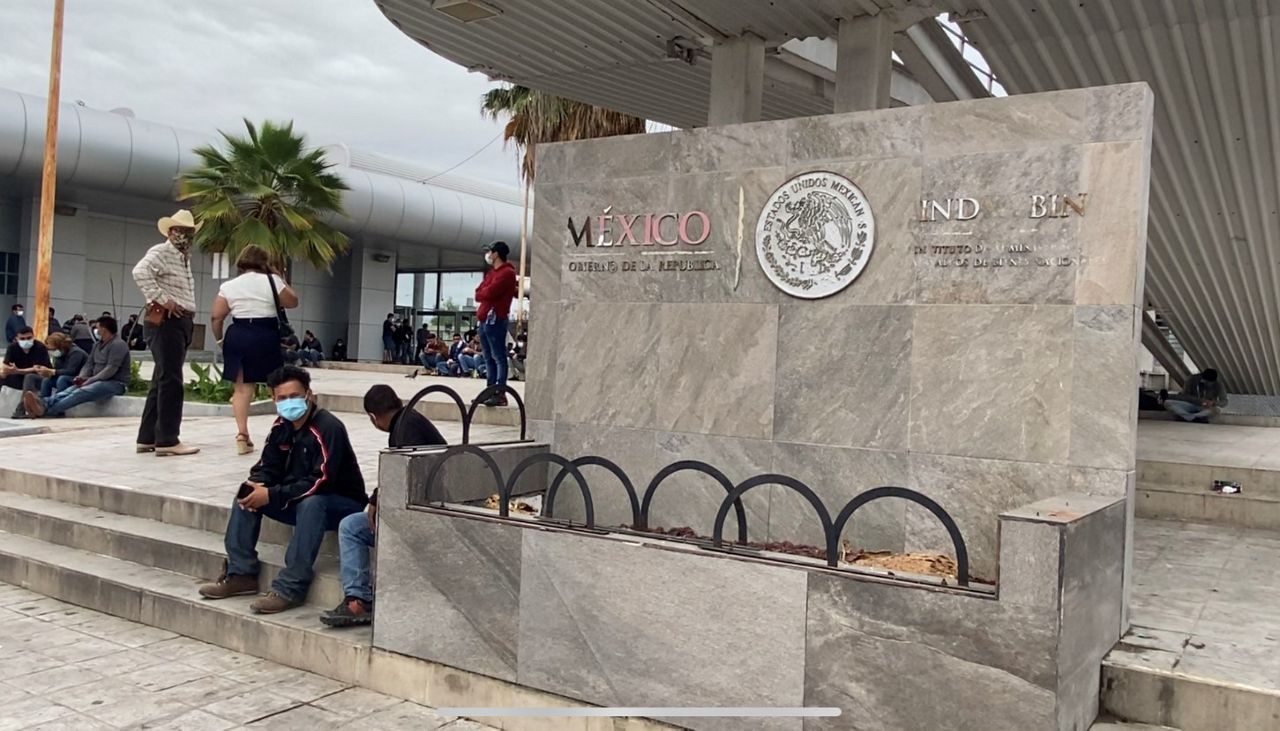 Centeno had nothing to give and felt utterly abandoned, in the middle of a chaotic humanitarian crisis, in a country that is not his, and without the means to even eat.

“The problem is that the coyote is already gone, we are without one, and he is no longer making himself responsible for us,” said Centeno. 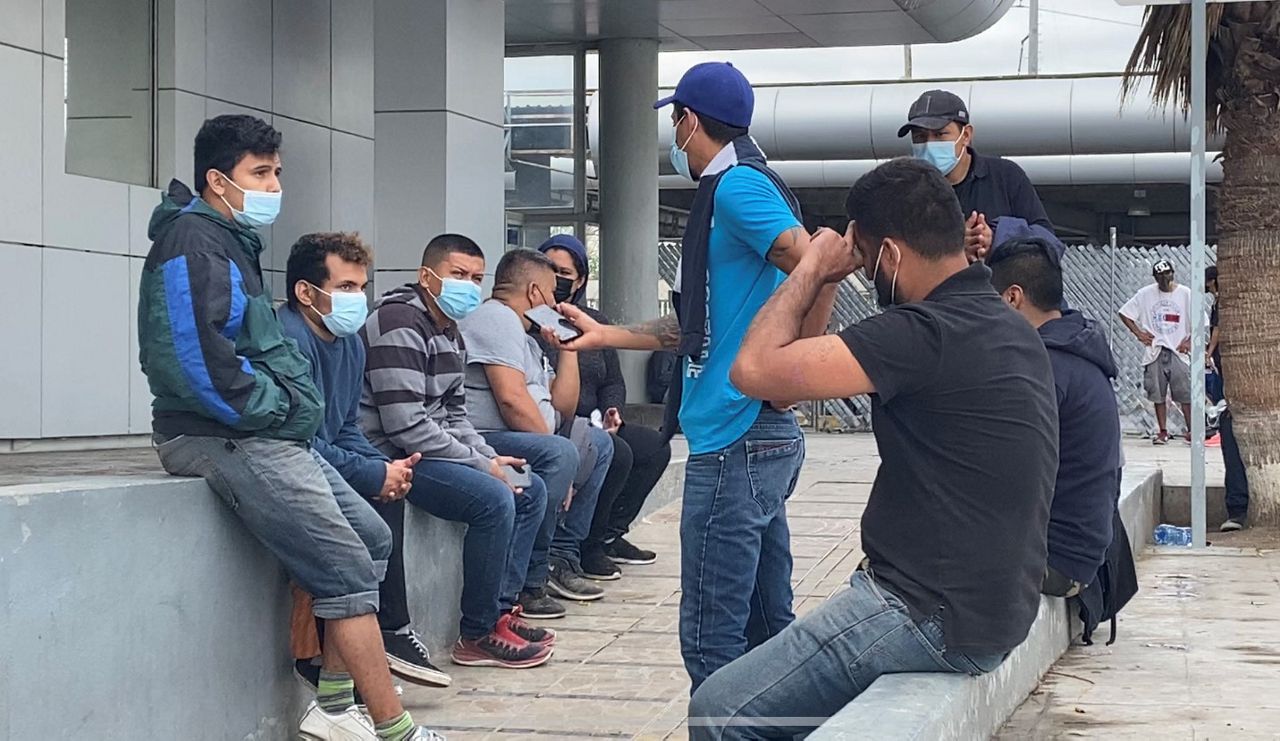 We told him that a church from McAllen was about to cross the border to feed them and provide blankets and clothing. It was then that he revealed to us why he needed help. He had just been a victim of a crime perpetrated by some of the worst criminal organizations on the Mexican side of the border.

“We were kidnapped by La Base,” he said, lowering his tone of voice so as not to be heard.

“For how long?” I asked, still in shock over what he had said and its implications.

Centeno had just been released by his captors and was desperately trying to call his family in Honduras. They had no idea if he was OK or if their efforts to help free him had been successful.

“We paid. Our family had to pay the ransom,” he said. “What I really want is some help, please, a shelter to house us because they took even our phones.”

What happened to Centeno is but one example of the many dangers migrants are exposed to while they are in Mexico, either as newcomers or when returned there by U.S. Border Patrol.

They are vulnerable to not only coyotes but also to other criminal organizations, including drug cartels, who have found an easy way to make money off of them.

Victor Escalon, regional director of the Texas Department of Public Safety in Weslaco, Texas, said this has become a real problem for U.S. law enforcement because the violence spills over to the U.S. side of the border. Cartels, he said, recruit coyotes forcefully to smuggle people and drugs. He provided an example of a recent incident.

The wave of kidnappings is the reason there are Tamaulipas State Police units posted 24/7 around the international bridge and in the nearby Plaza de la República square, where migrants have pitched tents by the hundreds. 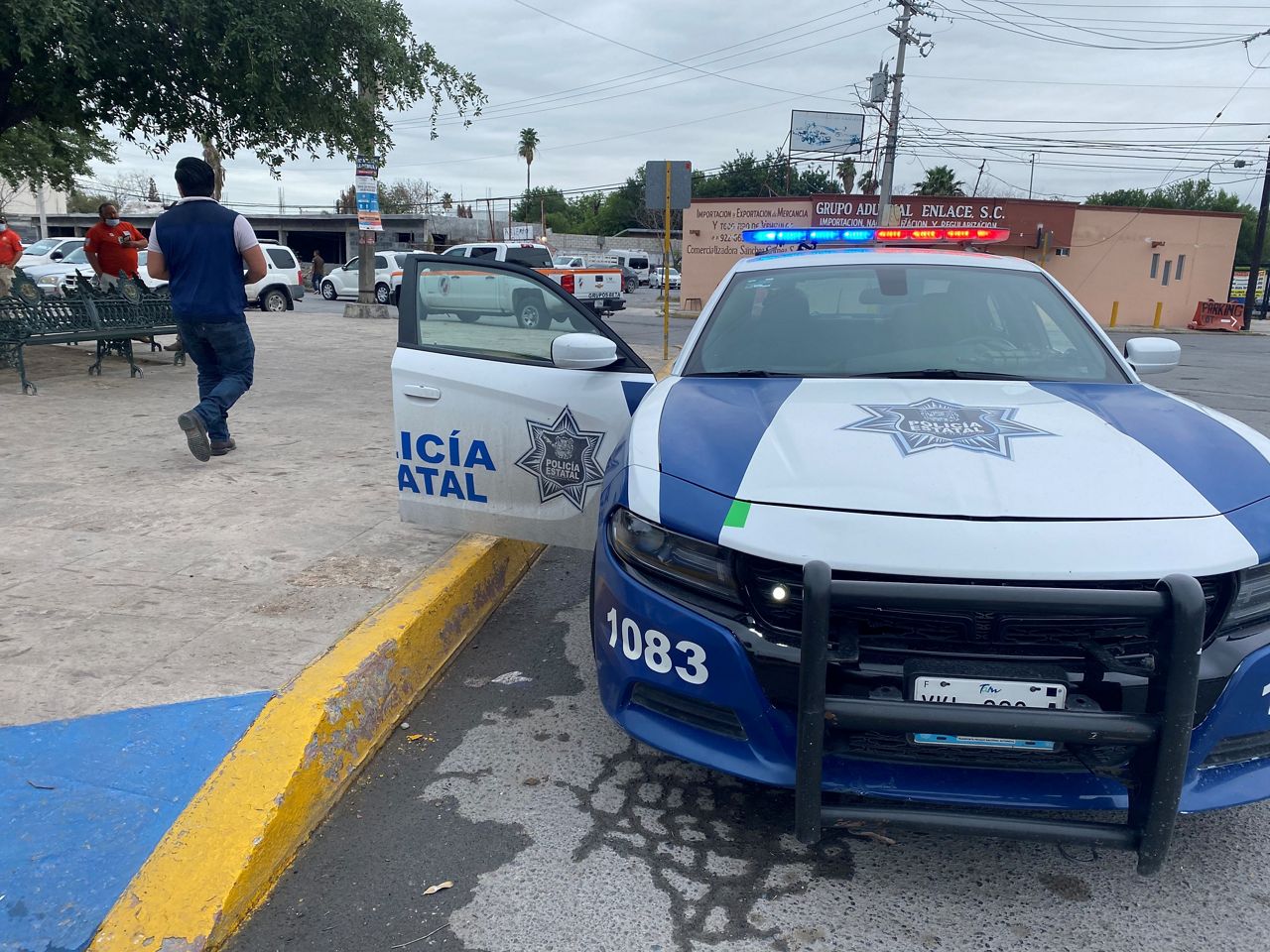 But, Escalon continued, migrants can’t even trust authorities there.

“Police officers in Mexico killed all 19 of them and burned the truck to hide the evidence - corruption at its finest, violence at its vilest, just across the border," he said.

As for Centeno, he just wants to go back home now, leave this traumatic experience behind, and never come back. 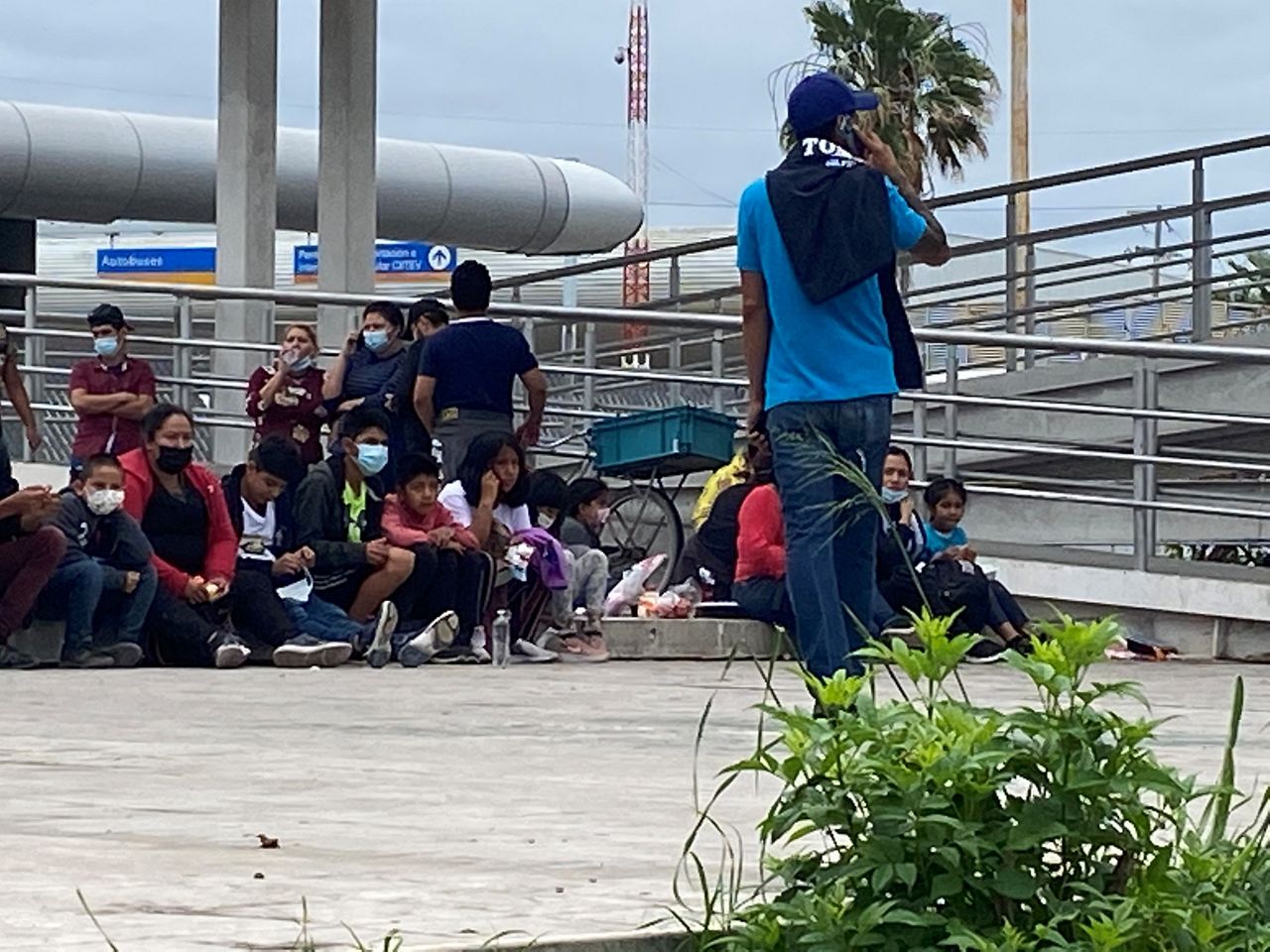 Migrants sit on the stairs of the Mexican customs facility after being expelled to Mexico. (Spectrum News 1/Adolfo Muniz)