Rounding Up Used Cooking Oils for a Greener Future of Biodiesel

DALLAS — Did you know you’re not supposed to put your used cooking oils down the drain? Doing so can lead to a grease blockage in your pipes that no amount of hot water can unclog.

The Defend Your Drains North Texas campaign aims to educate residents of the harmful effects of putting several products down the drain that don’t belong. During the pandemic, there’s been an uptick in non-flushable wipes getting flushed down the toilet. Well now, during the holiday season, more cooking equals more fats, oils and grease produced in the kitchen.

Now until January 4, the “Holiday Grease Roundup,” is available to residents in more than 30 municipalities of North Texas. They can drop off used oils that will then be recycled into a valuable resource, biodiesel, which helps to reduce landfill waste.

Do you have used cooking oil ready to recycle? Bring it to the nearest #HolidayGreaseRoundup location. Thank you for...

Posted by Defend Your Drains North Texas on Wednesday, December 9, 2020

"When you put vegetable oil down a drain, along with food and other debris, it coagulates into a solid substance which will completely clog up drain line,” said founder of American Biosource, Walter Dobson. “They'll have a very expensive bill to bore that out or replace the lines down the line. So by not putting it down the drain and giving it to us, not only do you prevent the infrastructure from being damaged but you also help the environment.”

The market for renewable energy is increasing due to the growing demand of clean energy. Biodiesel, a renewable substitute for petroleum diesel  is a greener and cleaner alternative. Those in the biodiesel industry are passionate about working toward a greener future.

One of those passionate people include Ramon Quintana, who drives for American Biosource, a grease recycling company based in Denton doing its part to help reduce greenhouse gasses and carbon emissions.

“I'm starting to get fond of it because at first I just thought it was a typical job but then now I know how important it is just to recycle,” Quintana said during a trip to pick up grease from a Decatur restaurant. 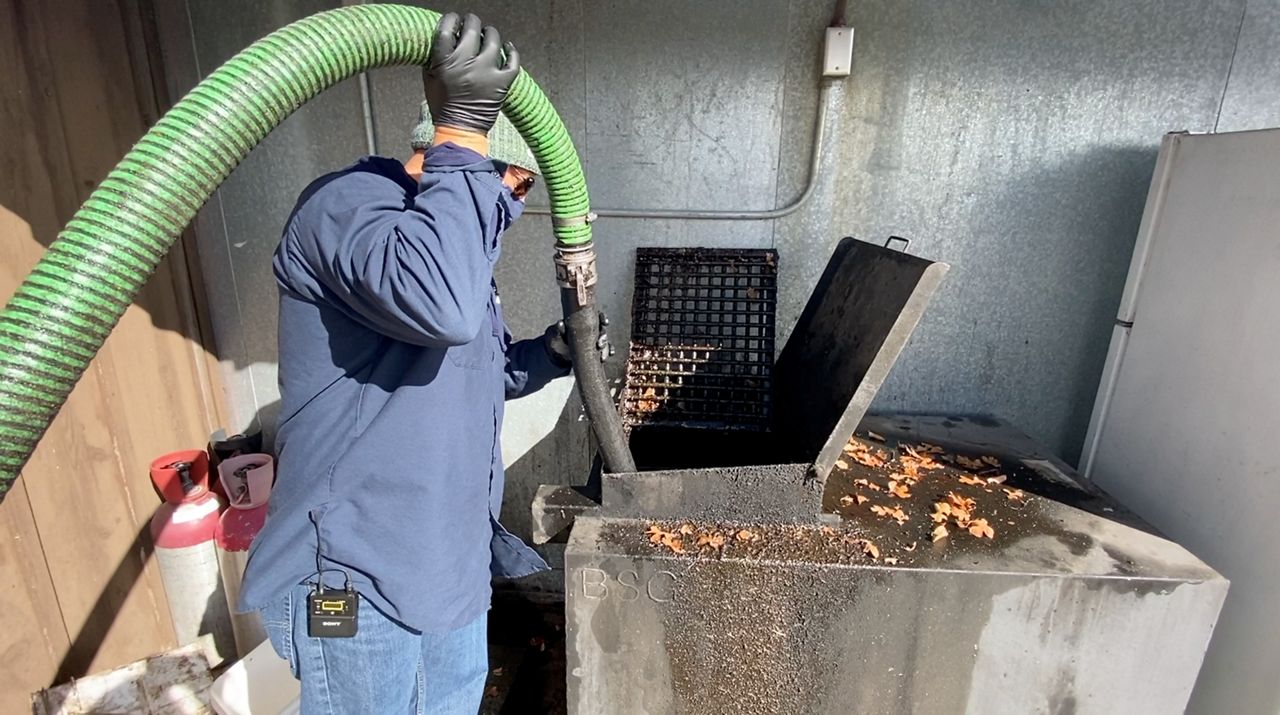 Dobson initially started making biodiesel as a hobby, wanting to find a way to fuel up his plane for less money. He started American Biosource after realizing the demand for biodiesel was increasing.

"I had a great, successful technology career. I could have stayed in that for the rest of my life, and had fun playing with computers and servers and people, but I wanted to do something bigger in my life, something that is more than just being about myself, but about the environment in general. And this door opened up to me. And so when the opportunity arose, I took it, and I followed this path. It has been hard, but every time we pick up oil and we process it into biofuel, I know that we're making a difference,” Dobson said.

States like California have an entire renewable fuel standard that’s helped them reduce their carbon footprint. Dobson says in Texas, it’s important for the government to make biodiesel a priority and push for necessary infrastructure.

"Getting the buy-in or support of the government to push the infrastructure and blending of biodiesel is a priority. There are a lot of political committees out there trying to support this but it goes back and forth every year with a battle to fight whether or not they're going to or not going to support biodiesel each and every year,” Dobson said. 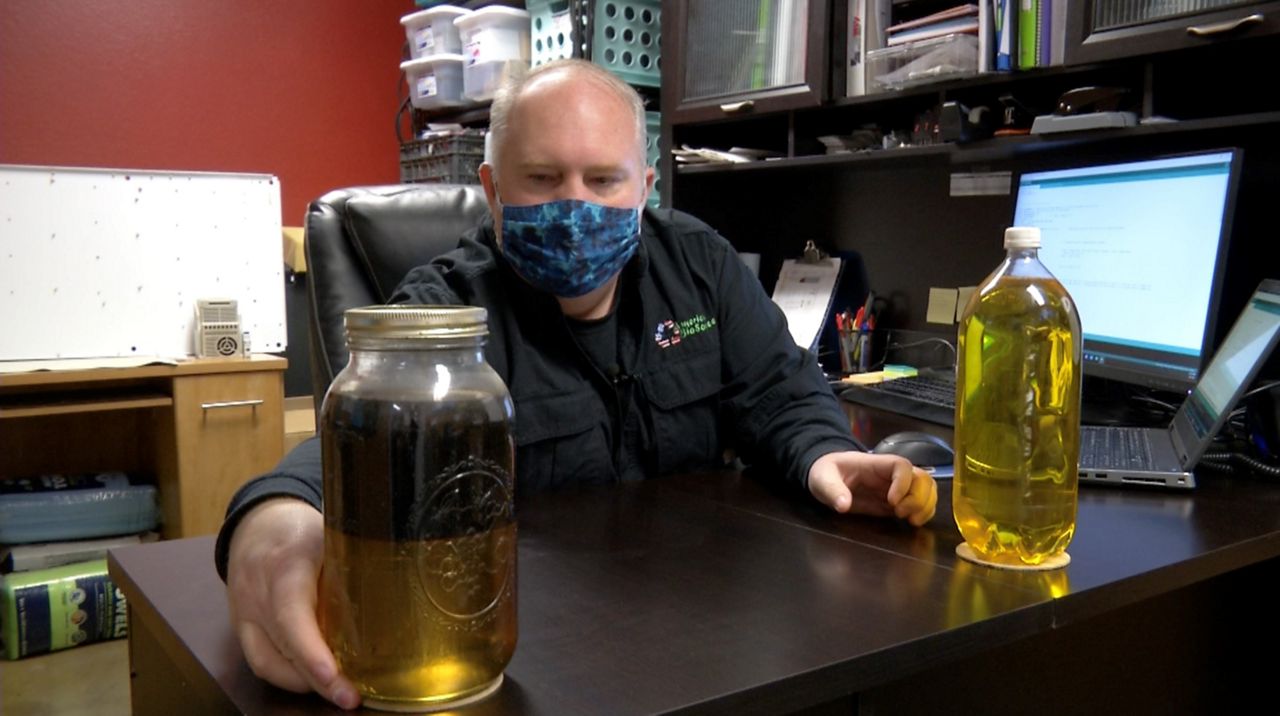 Dobson says despite the fact that biodiesel is a cleaner-burning alternative, it essentially prices itself out of the market.

“it has been hard, but every time we pick up oil and we process it into biofuel, I know that we're making a difference,” Dobson said. "We’re really focused on the environment on reducing carbon emissions, as opposed to just making money. What makes us different from them is most of them take that product and they deliver it into animal feed. Some of them divide it up and put a little bit into biodiesel. We're strictly dedicated to biodiesel. We’re a licensed and registered biodiesel producer, distributor, as well as when it was regulated, we were registered to render and collect and recycle vegetable oil."

Biodiesel can be used as an alternative for anything currently running on diesel. It provides about an 80% total emissions reduction as opposed to petroleum products. If you blend 20 percent biodiesel into petroleum products, you get about 80 percent of those emission benefits.

"Anything diesel, biodiesel can run. It's cleaner, it’s got a higher lubricity to it, so it helps lubricate the engine. Whereas, number two low sulfur diesel is very dry, and they've taken out the lubrication that used to be in diesel fuel. So, biodiesel adds back in a lubricating component that the fuel would have had in the past that extends the life of the vehicle. It's a detergent. So when it goes through the engine, it strips out any kind of carbon buildup that might be blocking fuel injectors or fuel lines.”