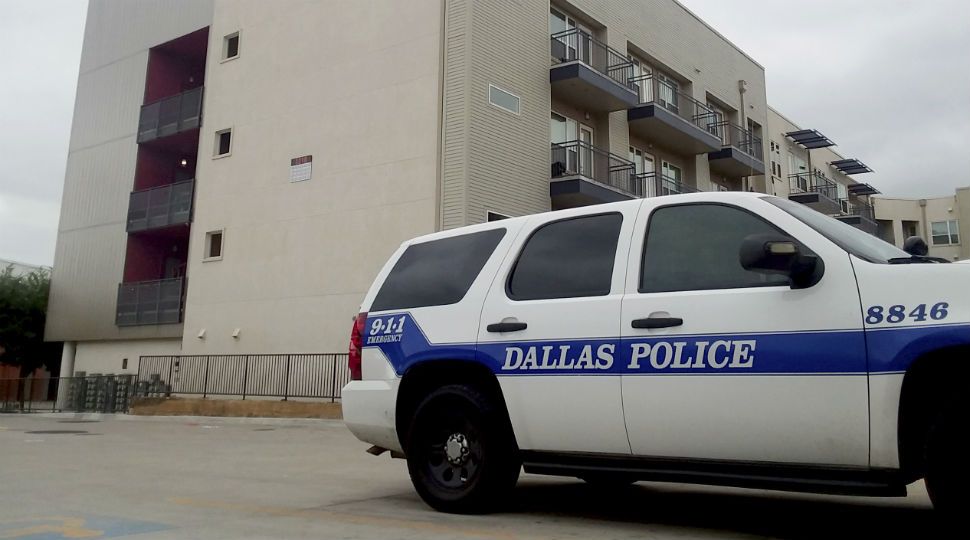 DALLAS — Different police departments are making promises to be transparent about its officers and department policies, to keep or gain the public’s trust. Community and activist groups push for these types of changes either through protests or petitions.

The Dallas Police Department is turning to technology to get it done. The City is planning on a three-year contract with Benchmark Analytics. The company, according to its website, collects data on officers. With that information, an officer who is highlighted as problematic will be retrained or possibly disciplined. The data Benchmark Analytics uses comes from officer’s reports, complaints, and history.

“If our dollars, if any are going towards this, that’s an amazing thing,” said Thalia Leblanc.

“It shines a light on how progressive a city like Dallas is and points to the direction that we’re going in,” said Kendrick Leblanc.

Out of all the times the LeBlanc’s have laced up their sneakers to walk the Dallas streets just for exercise and quality time as a married couple, the most crucial and significant times were this summer during the George Floyd and Black Lives Matter protests. They documented the expereince on instagram.

Not everyone is as excited about the department’s plan for new technology.

“I feel like Dallas is yet again up to the same old shenanigans,” said Tramonica Brown who leads Not My Son Dallas.

Not My Son Dallas is a group focusing on reforming policies of oppression. She too spent days, if not weeks, marching during the summer protests. She believes the city’s contract is more of a public relations stunt. Brown wants to see more officers out in Black communities connecting with homeowners, kids and parents.

“To serve us. They keep forgetting that they serve, not all, but quite a few have forgotten that’s one of the big parts,” said Brown.