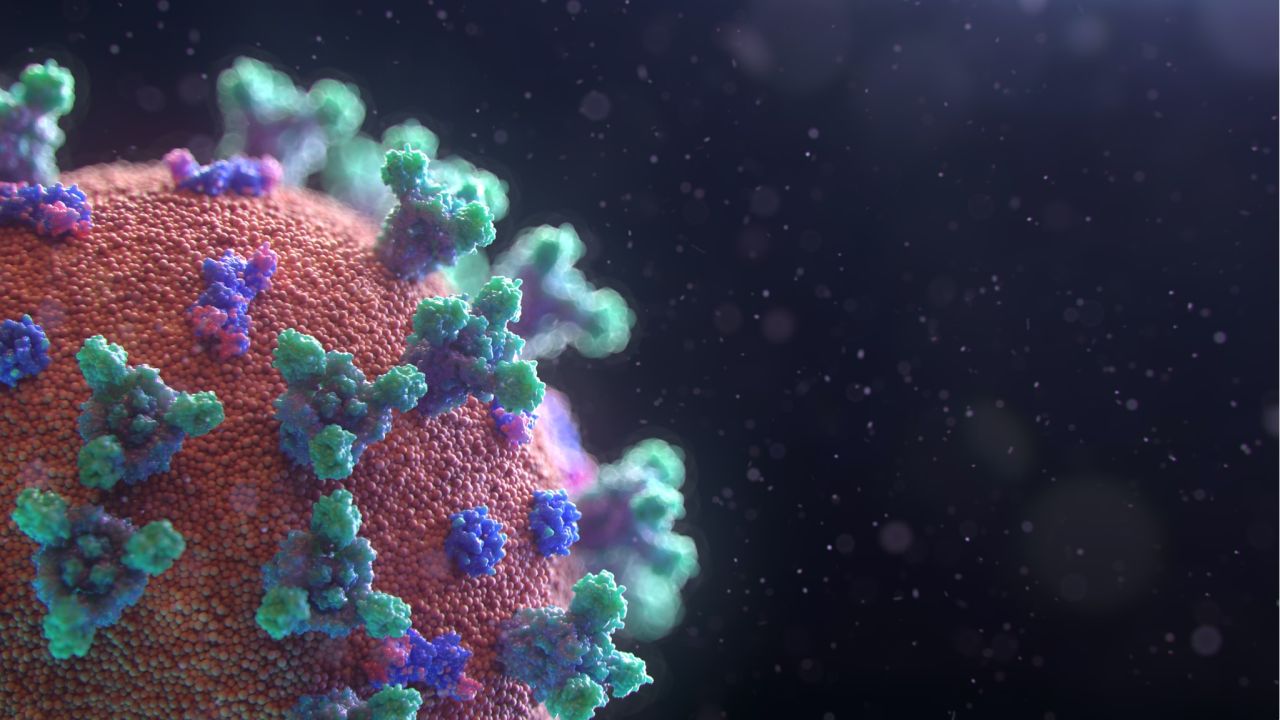 The health geographer launched N.C. COVID-19 earlier this month. It's a website with models focused solely on North Carolina.

Delamater says we're entering a crossroad the next few weeks. Now's about the time we'll see if the governor's mask mandate is working. Schools and universities are also preparing to welcome students back.

"It is certainly possible we would see an increase (in cases) from school reopenings, but if schools have the ability to distance and have children wear face coverings, then I think we could still re-open schools and keep case numbers fairly low," says Dr. Julie Swann, department head of industrial and systems engineering at N.C. State.

Swann, who served as an advisor to the CDC during the H1N1 pandemic says one thing we have learned is the summer weather hasn't slowed the spread like some people hoped.

"I think it's pretty clear heat is not going to kill this virus," Swann says. "There are some people who say the opposite. When a place gets really hot, people want to go inside and what we know is that people breathing the air of other people is one of the things that spreads this disease."

New daily cases and hospitalizations are going up in North Carolina though their models predict healthcare systems will not be overwhelmed at the state level.

Their models estimate the real number of infections in the state is about six times the lab confirmed cases. The forecasts show daily infections continuing to trend upwards, but say how people behave can easily change that.