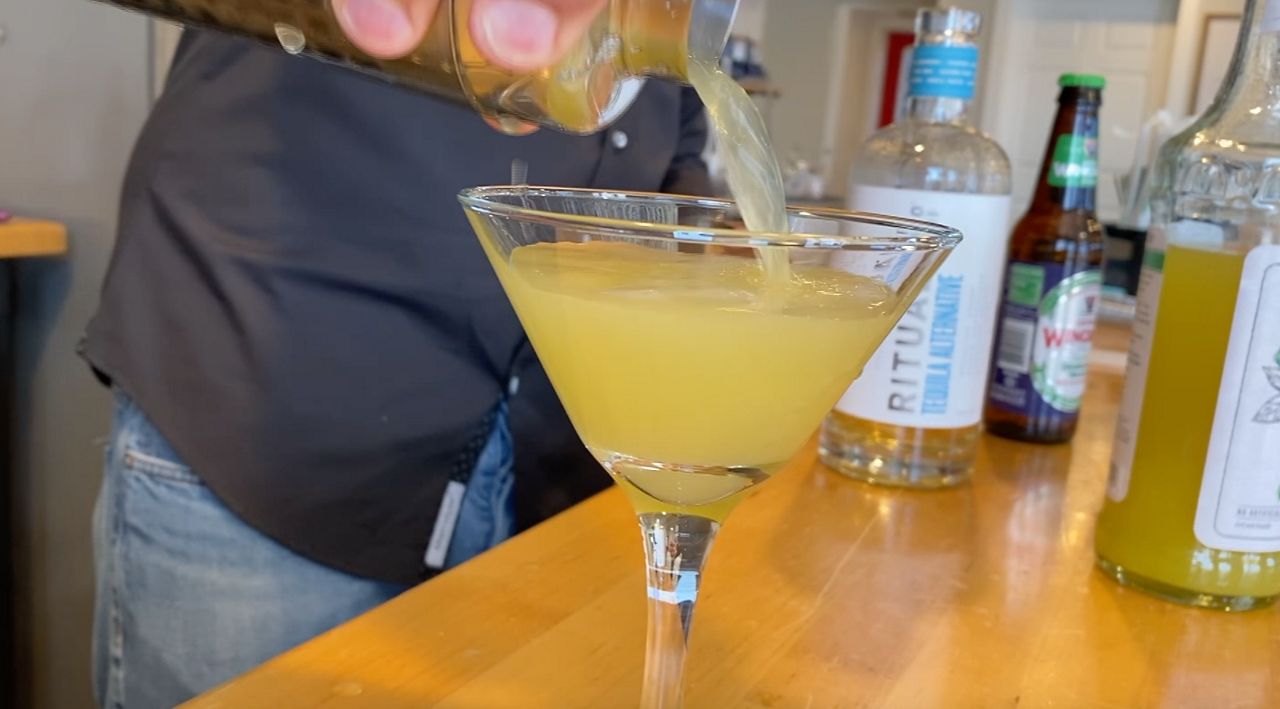 TEXAS – Throughout the pandemic, health has been top of mind for a lot of people, but a healthier living trend was underway well before COVID-19. New gym concepts were opening up all over the nation, workout equipment sales were booming, restaurants were adding healthful options to their menus, new diets were popping up all the time – and the list goes on. And now, the healthy-living mindset is seeping into the alcohol industry.

Part of the industry's growth is thanks to big-name brewers increasing their NA beer offerings, from companies like Heineken, Guinness, and Budweiser – all products you may have seen advertised heavily throughout “Dry January”.

But NA beers are also taking on a new life among craft brewers. One of the big ones is Athletic Brewing. The company only makes NA beer, and is becoming more well-known thanks to big-name investors, including Texan Lance Armstrong and (former Texan) JJ Watt.

What may surprise you: it's not just beer.

Over the last year, there's been a boom in NA spirits as well, including zero-proof tequila, gin, and whiskey. Makers skip the distilling process, and instead blend botanicals to replicate the flavor of each liquor.

Ritual Beverage Company is one of the leaders in the industry. One of its co-founders says demand for its NA products have been "off the charts,” adding sales grew 93% between last February and April.

According to Forbes, a data report shows consumers mention the term "non-alcoholic beverage" 81% more than they did a year ago. On Google Trends, searches for "benefits of quitting drinking" have gone up 70% in the last five years.

What does all this mean? Some people say it's the start of what they call the "sober-curious movement."

Whether people are not drinking at all, or simply drinking more mindfully, there appears to be more people questioning their relationship with alcohol than ever before.

And experts predict this is just the start.

They say over the next decade, not drinking is going to become more normalized.

Instead of hearing that someone doesn't drink and asking "why?" they want people to flip the narrative and instead, ask why it is you do drink.

Chris Marshall is one of those people. He says, "Serving a drink is a great way to start a conversation and to mark celebrations."

"In addition to the health problems it was causing, I was also having a lot of social consequences – all my friends were kind of drifting away from me, and I was feeling more anxious, and I really wasn't enjoying life," Chris says. "Alcohol was just not serving me."

He's not alone. The CDC estimates 37 million U.S. adults – one in every six – binge drink about once a week, consuming an average of seven drinks per binge.

"I think there's a lot of problem drinkers there, yes, that are not identified as alcoholics." says Garcia. "They've become accustomed to, 'It's okay for me to have six beers at night.' Then when it goes to 12 beers a night, 'It's not that bad,' because it's just beer. And I can see it progressing into their 30s and 40s, and by the time they're 40, 45, 50, they're not only a problem drinker, they're an alcoholic."

Marshall says year one of sobriety was the hardest, partly because it was tough to find options to socialize that didn't involve drinking.

But what he did find was a community to support him. And for him, that was the difference-maker.

"So I, really early on in my sobriety, understood that connection was such a big part of this," Marshall says.

He wanted to offer that connection to others exploring sobriety.

"I'm by no means a prohibitionist, but I do want people to challenge their relationship with alcohol and question just how are they using it," he says.

So, he opened Sans Bar, the first sober bar in Texas.

Marshall says, "It was an answer to the question, 'Where do you go when you're not drinking?'"

But Marshall says his work behind the bar is bigger than just mixing mocktails.