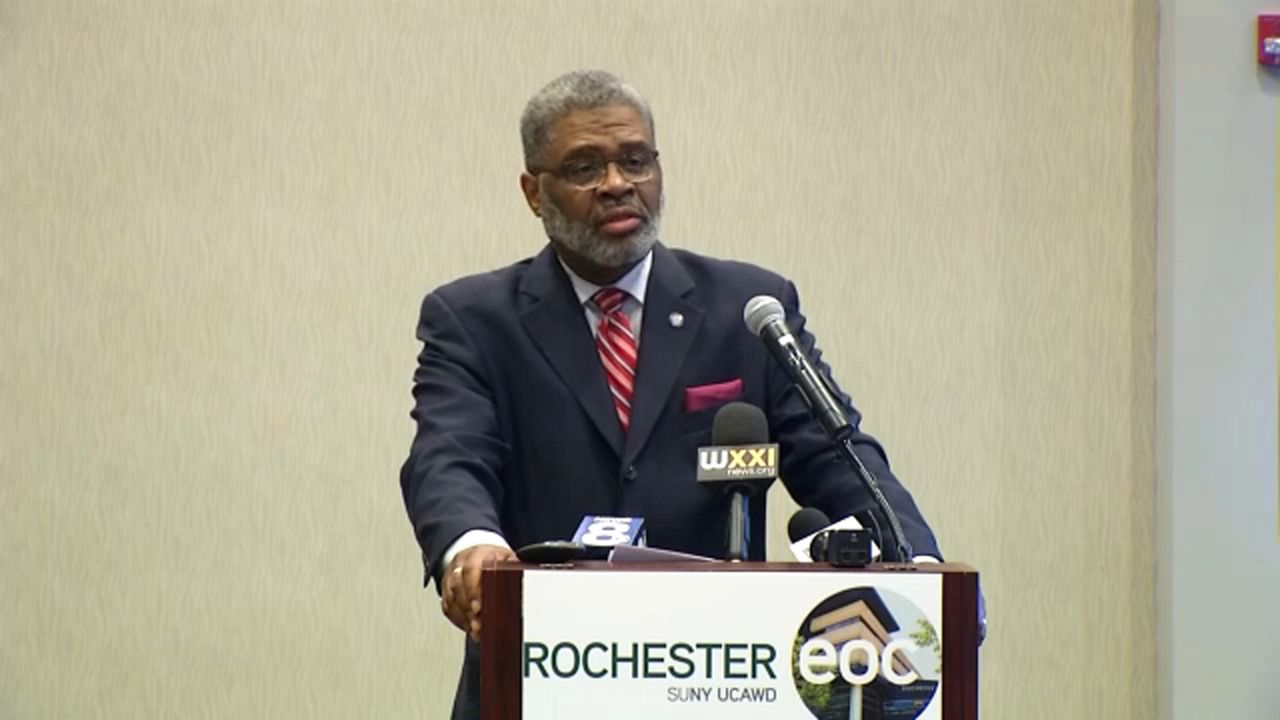 ROCHESTER, N.Y. — The report released by Common Ground Health is a comprehensive detailed look at racial bias and its effects on people in Rochester and the Finger Lakes Region.

Norwood headed up a news conference Friday to announce the results of the data collected during the study, which was supported by funding from Excellus BlueCross BlueShield.

The report is called "The Color of Health: The Devastating Toll of Racism on Black Lives."

It attempts to explain the higher percentage of the premature mortality rate for African Americans in Rochester and the Finger Lakes, which it says is 67%.

The report works to document how racism, whether deliberate or unintentional, undermines physical and mental wellbeing, and how biased practices limit access to well-paying jobs, safe neighborhoods, nutritious food and health care.

"If you are Black, whether you live on the financial edge or enjoy a six-figure salary, the fact that you are more likely to die earlier than your white counterparts tells us that what's going on with regard to health cuts across class lines, and has everything to do with race and with how race plays out in not only our community, but in our nation,” said Norwood.

Here’s a look at some of the data researchers found:

To improve health for Black residents, the study calls for a deeper commitment to policies and programs that eliminate racial disparities including:

"So the Color of Health report is a clarion call to the community that our very survival and that of our children is dependent on more equitable systems, practices and policies,” Rev. Sebrone Johnson, of the African American Health Coalition, said. “Health should not be a color, but read the report and you will discover that sadly, even sophomorically, it absolutely is."

The report digs in even further on the role of, what it calls, structural and institutional racism and its role on the lives the Black citizens of our community.