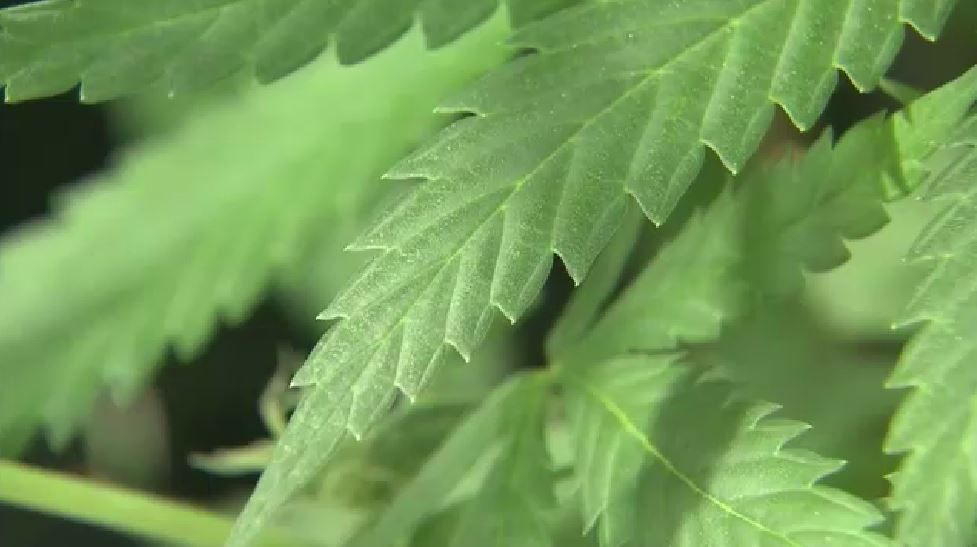 Legislation to legalize the use of marijuana for recreational purposes in New York did not pass. Rather, the Marijuana Decriminalization Act will become law in New York state once Gov. Cuomo signs the bill.

Supporters of marijuana legalization and decriminalization say they’re just firing up their efforts.

Katelyn Garside, 20, of Monroe County uses marijuana for medicinal purposes, and ingests the drug in a variety of forms.

"Mainly I smoke it," said Garside.

But she will also take the drug in vapor or liquid form.

"So that’s a lot more expensive than buying flower, which is why I choose to buy flower instead of going to the dispensary, because so I’m a college student and I need to save money," said Garside.

The decriminalization of pot possession is a step in the right direction according to supporters. But they say it’s not a celebration, as they are seeking full legalization. I talk with supporters of the effort from our area. @SPECNewsROC #marijuana #NORML pic.twitter.com/tlxHODAjLm

"While the decriminalization may help with arrests going on, I think that overall it just needs to be legalized," said Garside.

With not enough votes to pass full legalization, the decriminalization is somewhat of a consolation prize. The bill will make possession of small amounts of pot punishable with fines, rather than jail time. The fine for possessing less than an ounce of the drug will be capped at $50 and possession of one to two ounces of the plant will be bring fines no higher than $200.

The legislation will also allow for the automatic expungement of low-level marijuana convictions.

"Not legalizing really isn’t where we want to be as an organization and as a state," said, head of the cannabis practice at Boylan Code, Attorney Jason Klimek who is on the board at NORML.

"It’s a step in the right direction but decriminalization is somewhat of a misnomer. While it’s technically not criminalized, meaning that you can’t be arrested and jailed for the offense, that doesn’t mean that it’s legal," said Klimek.

Klimek says it’s only a matter of time until full legalization happens. In the meantime, he and other supporters, including Katelyn, will take the hit from the state and continue to ignite the argument  for legal weed in New York.