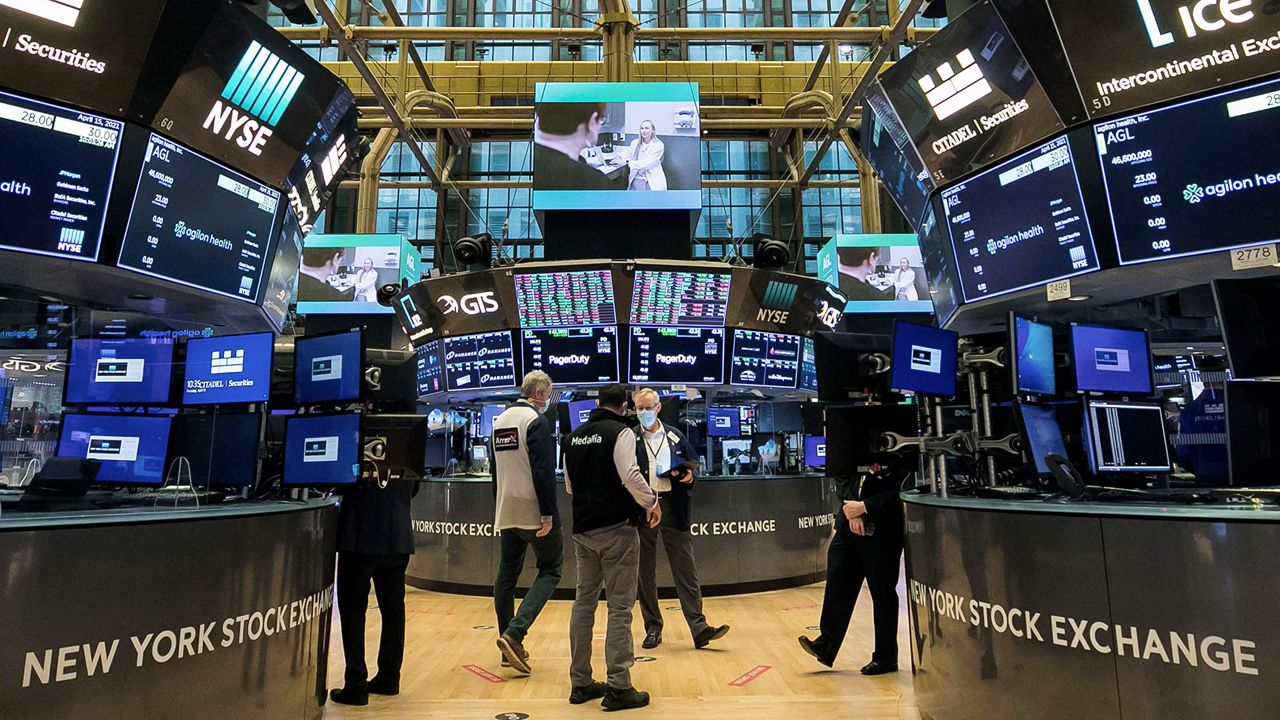 A group of top-earning New Yorkers faces a potential big tax boost, as President Joe Biden prepares to roll out more details about his economic recovery plan during his Wednesday speech before a joint session of Congress.

Biden is expected to use the address to outline what is being dubbed the “Americans Families Plan,” focused on education and childcare.

To help pay for it, Biden is reportedly going to call for nearly doubling the capital gains tax for some taxpayers to close to 40 percent, according to The New York Times and other outlets. That tax is paid on profits from investments like stocks.

Garrett Watson, a senior policy analyst with the Tax Foundation, said for New York’s highest earners, the sticker price could be even larger, topping 50 percent.

All told, that means New York would have one of highest combined rates nationwide, according to an analysis by the Tax Foundation.

The White House has defended the potential plan, arguing it will only impact the wealthy - those earning more than $1 million.

“This change will only apply to three tenths of a percent of taxpayers,” said Brian Deese, director of the National Economic Council. "That’s about 500,000 households."

On the campaign trail, Biden repeatedly spoke about raising taxes on the wealthy and corporations. “Under a Biden administration, they’re going to start paying their fair share,” he said at an event close to election day.

Of course, this is all just a starting point, with negotiations expected to play out on Capitol Hill over the next few months. The Biden White House has signaled they would like to have their infrastructure push wrapped up over the summer.

Meanwhile, several New York lawmakers continue their calls to lift the cap on the federal deduction for state and local taxes.

Suozzi and others argue that restoring the full deduction would help not just the wealthy, but middle-class earners as well. They have threatened to block the president’s infrastructure bill unless the $10,000 cap on the deduction, enacted under President Donald Trump, is lifted.

But not all New Yorkers in Washington are lining up behind him. Rep. Alexandria Ocasio-Cortez, a Democrat representing parts of the Bronx and Queens, has expressed openness to adjusting the level of the cap, but not necessarily doing away with a limit altogether.

“Full repeal on SALT? I just don’t think that Jeff Bezos or the many billionaires that have been created and doubled or tripled their wealth during the pandemic should get a tax cut,” Ocasio-Cortez said.