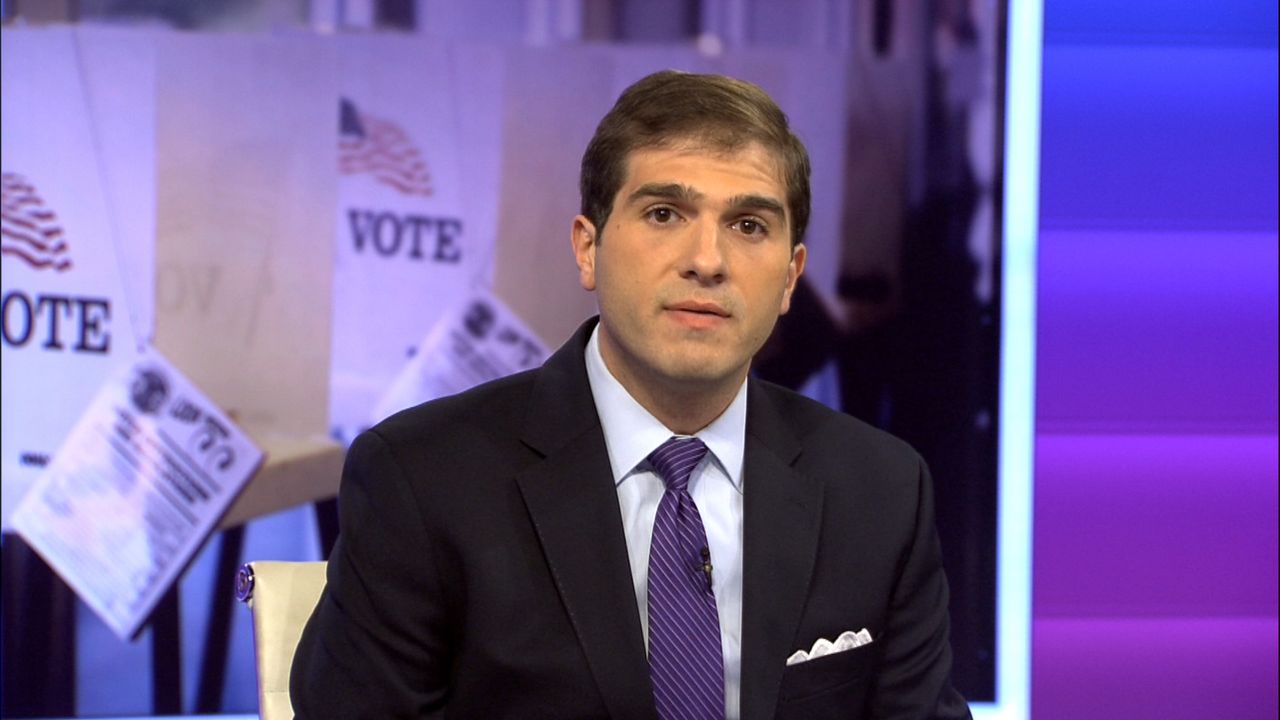 State lawmakers are discussing potential changes to New York's sexual harassment laws that would provide more recourse and power to victims and make it harder to retaliate against people who blow the whistle on wrongdoing.

One measure, as proposed by state Sen. Andrew Gounardes, takes direct aim at retaliation like the kind seen in the report released last week by investigators that determined Gov. Andrew Cuomo sexually harassed 11 women and outlined steps taken by the governor's office to undermine some of the claims.

"It has an incredible chilling effect and I think it speaks to what we have heard over and over again what we have heard from all of the women who have come forward over the last few months. It creates fear. How many women said 'I would have spoken up, but I was afraid to,'" said Gounardes, a lawmaker who has authored key sexual harassment measures, in an interview on Capital Tonight. "There's an incredible fear that exists and that fear gets weaponized when people get retaliated against."

The report released by Attorney General Letitia James' office determine Cuomo broke several state and federal laws, including a civil sexual harassment statute the governor himself signed in 2019 that lowered the threshold for what constitutes harassment in the workplace.

At the same time, Cuomo is facing a criminal investigation by the Albany County sheriff after a complaint was filed last week by Brittany Commisso, an executive chamber who has accused Cuomo of inappropriately touching her. Cuomo and his attorneys have denied those claims.

Commisso made her allegation weeks after an initial allegation by Lindsey Boylan late last year was made public. Cuomo's office, in turn, released personnel records and considered publishing an op/ed pushing back against the claim. Cuomo's office has insisted the effort was meant to provide the media with facts. But Gounardes sees it has something far different.

"There's an incredible fear that exists and that fear gets weaponized when people get retaliated against," he said.