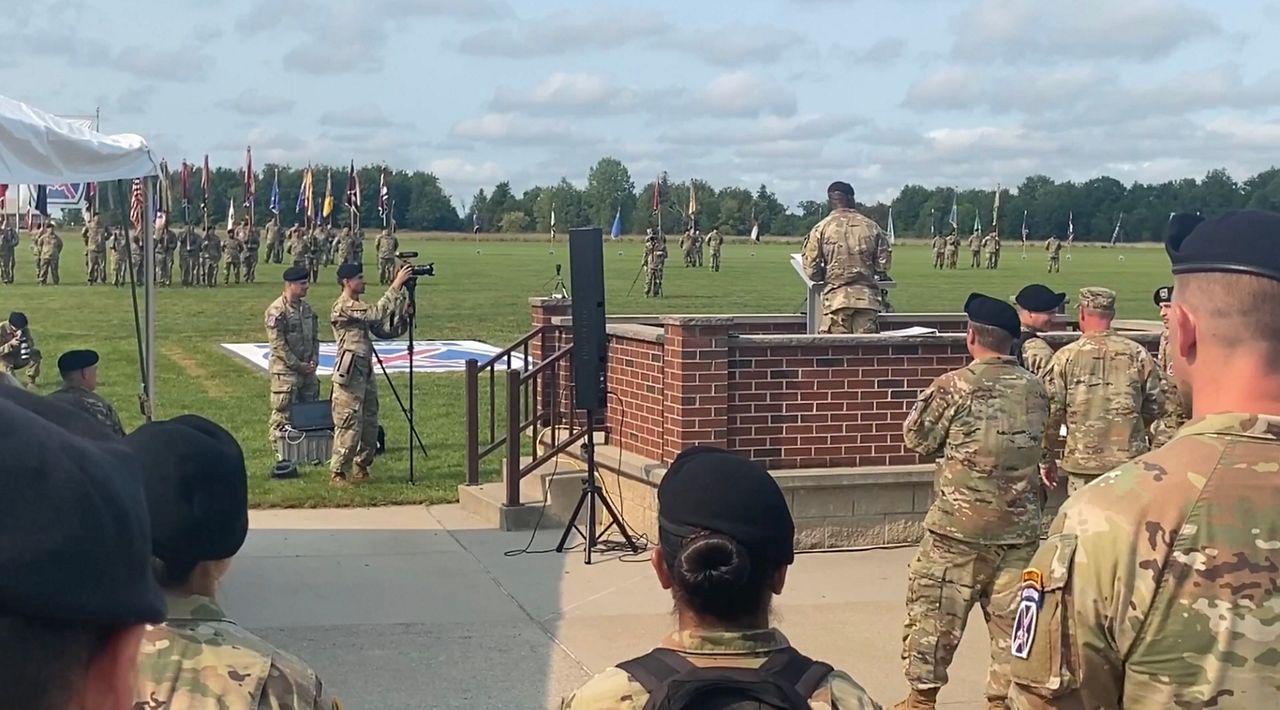 As Fort Drum changes leadership, where is it positioned for the future?

Every single commander Fort Drum has had, has said the same thing. This installation is critical to our nation’s defense. However, when it comes to budget crunching in the Army, resting on laurels is not an option.

As a change of command is underway in the North Country, former 10th Mountain Division commander Major General Milford Beagle shares why he believes the Army cannot afford to lose Fort Drum.

“We’re relevant and that’s the key thing we always have to be mindful of. How relevant are you for the Army now and into the future?” Beagle said.

After a little over a year commanding Fort Drum and the 10th Mountain Division, Beagle is saying goodbye. However, he does so firmly believing that Fort Drum is as critical to the nation’s defense as it has ever been.

“For us, this past year, a lot of our focus has been really going back to the past. We were going back to our true roots of what we do, why were are here, why were designed and why we are here in the North Country,” he said.

The division was created in 1943, designed to fight in the toughest of terrain and conditions.

That’s exactly what the North Country offers and why Beagle pushed so hard for. He wanted everyone to be trained and ready for anything, at anytime and most importantly, anywhere. It’s critically important to Fort Drum’s future.

“Now with the arctic strategy and potential other theaters that could be in front of us in our future, there’s certain things that we have the skill sets to be able to do,” he added.

At a time where everyone, including our nation, is budget crunching, that preparation, that relevancy, can keep Fort Drum off of any potential closure or cut lists.

“There’s a lot of things you can do when you’ve got great temperatures, a great environment and everything is perfect, but can you do that when the conditions change, When the conditions get very harsh? That’s us.” He said.

The conditions are not the only things that is changing here. One of the biggest is Fort Drum’s place on the new congressional map. This community is now split in two.

Beagle believes that can be a good thing down the line.

“You never really have to promote, just be transparent.” Beagle said while mentioning that two advocates can always be better than one. “What we do. What the installation does. What our team does. What the community does. It speaks for itself. Just be very transparent, lay those things out and then it becomes very apparent.”

Perhaps the only thing more apparent, is Beagle’s love for Fort Drum. As he heads to Fort Leavenworth, Kansas, he admits he’s leaving behind a big piece of his heart here in the North Country. However, no matter where he is around the world, he promises to always be an advocate.

For Beagle, leaving Fort Drum was one of the hardest things he’s had to do in his professional career.

Friday, we’ll hear directly from him, just how difficult it was, as Fort Drum he says, will forever hold a special place in his heart.