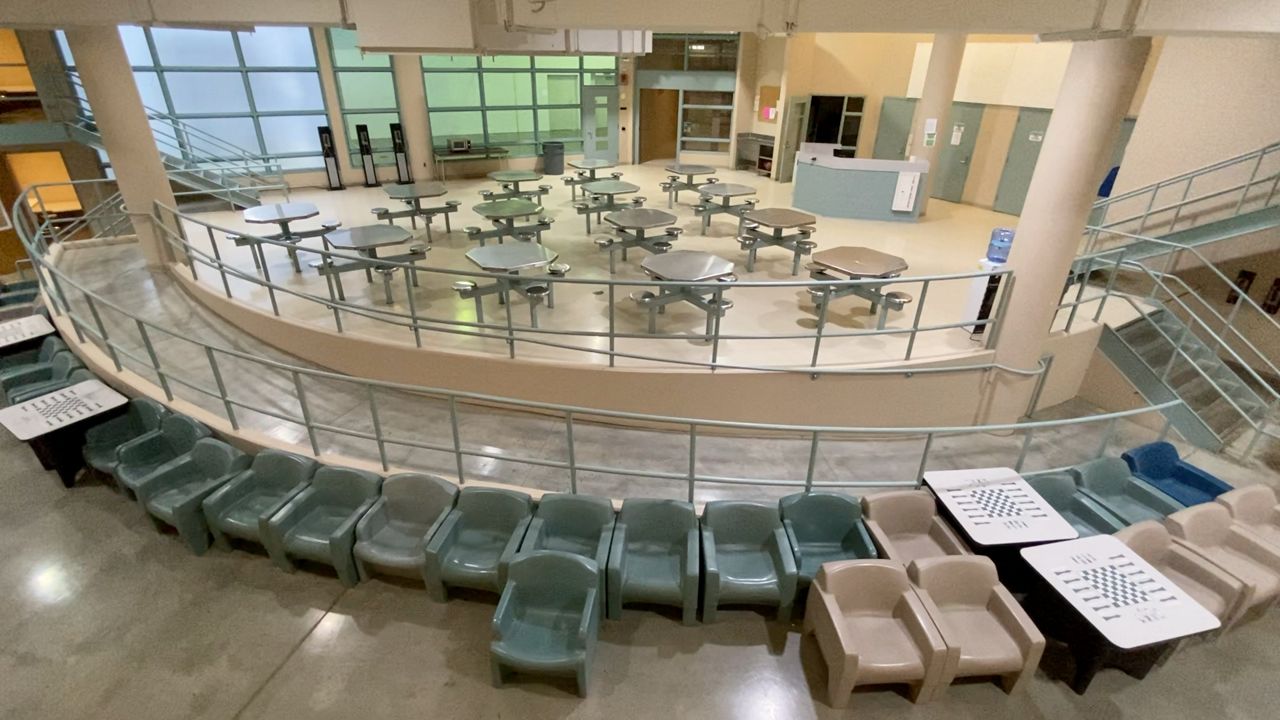 The Oneida County Sheriff’s Office has more than 70 corrections officer spots to fill. They’re encouraging anyone who is interested to come forward as sign-ups are now underway.

Sgt. Curtis Morgan has worked at the Oneida County Sheriff’s Office for about 13 years.

“Every day you have an opportunity to make a difference with someone, whether it be through an interaction or have an answer to a concern or a question that they may have,” Morgan said.

Morgan hopes more people sign up to work at the sheriff’s office, not just for the experience but also to help fill a large gap. There are 73 corrections officer positions available.

He said the job is fairly mundane as opposed to what some TV shows have portrayed in other jails.

“Can something happen here? Absolutely. The odds of it happening are extremely low. The amount of times that it happens here are slim, but not gonna lie to people and say that it can’t happen," said Morgan.

Morgan said a day inside one of the county’s eight pods is pretty straight forward.

Inmates typically come out in the morning, and go to appointments, programs or stay in the day room during the day. Inmates go back in their rooms during a shift change and then go about the rest of the afternoon until it’s time to go in their rooms for the night.

Corrections officers enforce the rules, and their jobs include tasks like inspecting rooms and answering questions. Morgan said it’s an opportunity to help make a positive difference.

A college degree is not needed to be a corrections officer.

Qualifications include being a U.S. citizen, being 18 years or older, having a high school diploma or equivalency and having a New York State driver’s license.

“You have somebody come in who maybe is down on their luck or maybe things aren’t going so well for them, and maybe it’s just you answering a question or you helping them figure out what the next step in the process might be, and just having that positive interaction. You try to look for that each day,” he said.

The deadline to apply is 4:30 p.m. on May 6. Those interested in applying are encouraged to contact the Oneida County Sheriff’s Office.