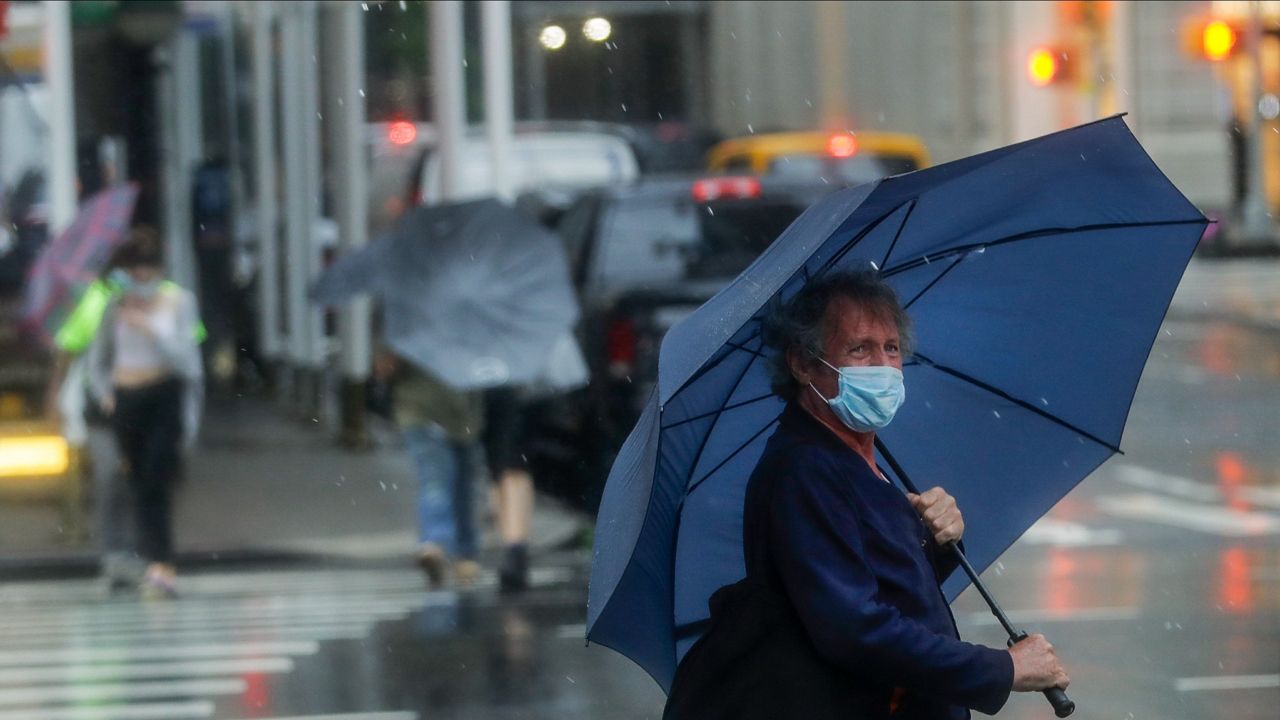 New York has had a very wet July.

It wasn’t that long ago we had regions under moderate drought, but the wet weather over the past few weeks has taken care of that and then some.

Most cities are already in the top five wettest July’s in recorded history and we still have a week and half to go in the month.

As of Tuesday, Rochester has only seen two days this month without measuring at least a trace of precipitation at the airport. Buffalo is sitting at its fourth wettest July in recorded history with records going back into the 1800s. Those are just a few examples across the state.

While we do have some relief in the near term, we do expect a wetter than average pattern to continue into August. This means the potential for more flooding issues remains. Remember to never cross a flooded road way and make sure your sump pumps and backup battery is working well.