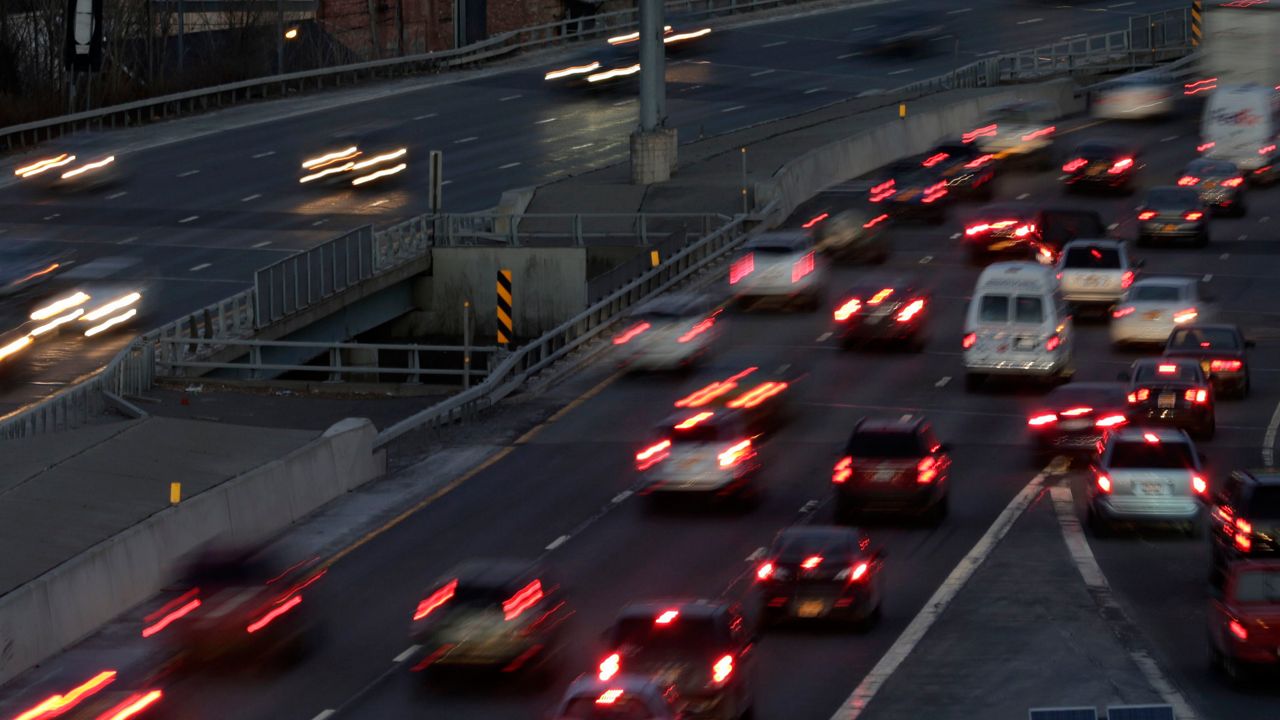 "I’m constantly having to work on my balance and coordination," says Amy Terpening.

Amy Terpening and her friend Rachel were hit by a drunk driver in Amherst, New York in 2009.

It’s an experience that unfortunately remains all too common. A recent survey by personal finance website Value Penguin found that 4 out of 10 Americans admit to getting behind the wheel after drinking. And nearly half of the people surveyed say they have gotten a ride from someone who had been drinking, a choice Wendy Peters will never forget.

"I made the choice to get into the car with a friend. We had been out drinking. I trusted him. A horrible crash happened. He lost his life, I had traumatic brain injuries, numerous broken bones, amnesia for two weeks, coma for two weeks. I died three times," says Peters.

They are split-second decisions that can last a lifetime.

"It has changed my whole life, my whole path. I am still a teacher. But it did take me longer. As I’m sitting here talking to you today, my recovery still continues," Terpening shares.

Those surveyed say their excuse was often as simple as not having far to drive.

"If somebody else is driving and it’s their car, you think you’re going to be fine as the passenger and nothing is ever going to happen. And it doesn’t matter if you’re a quarter of a mile away from your home or five miles away, it can happen in a split second," Peters says.

Survivors of drunk driving crashes want people to stop to think about the potential impact of their choice. Peters and Terpening now volunteer their time as victim impact speakers to try to prevent drunk driving.