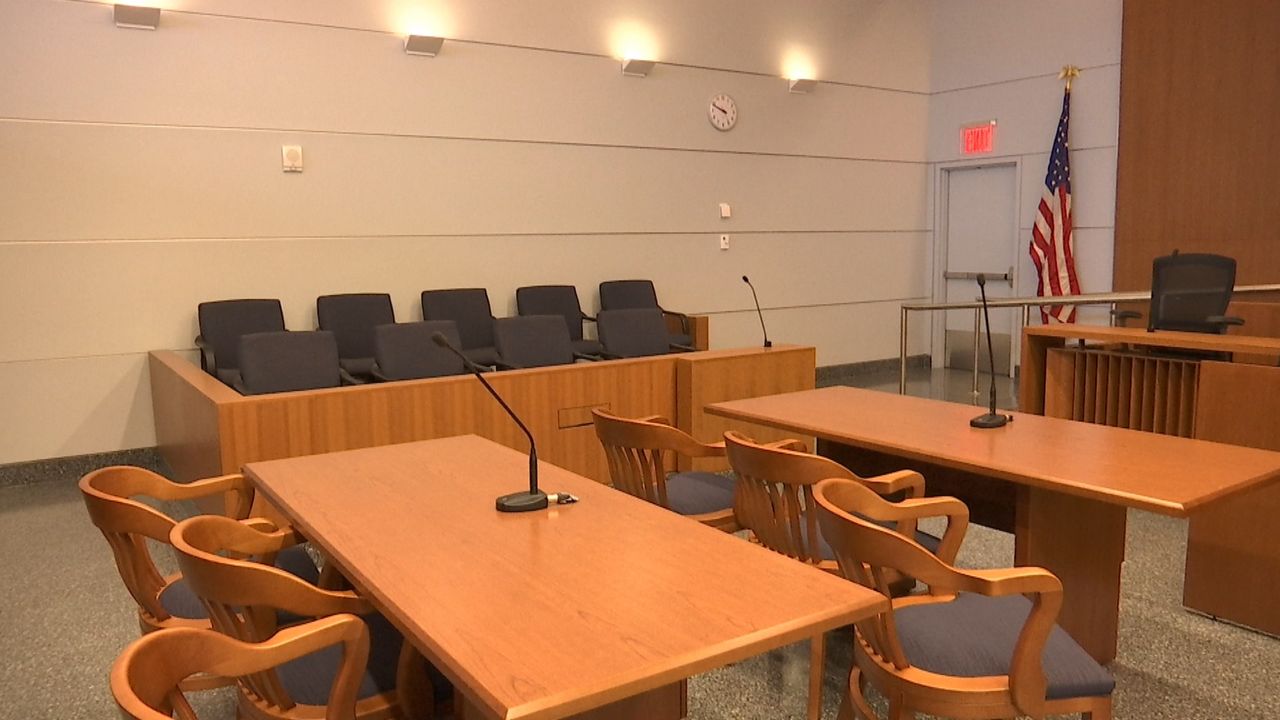 How Does COVID-19 Affect a Parent's Visitation Rights?

Every aspect of life has been put on hold for Central New Yorkers during the COVID-19 outbreak. Many across the region have to wear many hats, which might include spending more time with their children by home schooling them. But what about parents who don’t have full custody of their children?

Spectrum News checked in with an attorney who says the state is making exceptions for essential travel, including court orders, which have consequences.

"Court orders usually are pretty explicit and they say you shall have visitation at such and such time,” says Christian Root, a Tully Rinckey Partner. “If that's the case, if a parent doesn't abide by that, they run the risk of having contempt proceedings brought against them and the court finding them in contempt of court."

Root adds that courts are only open for emergencies right now. So, you can file for a petition to suspend a custody agreement. But, he warns, you better have documentation of a significant risk to the children and efforts to resolve them.

Unless one parent is under an official quarantine, Root recommends following court orders.