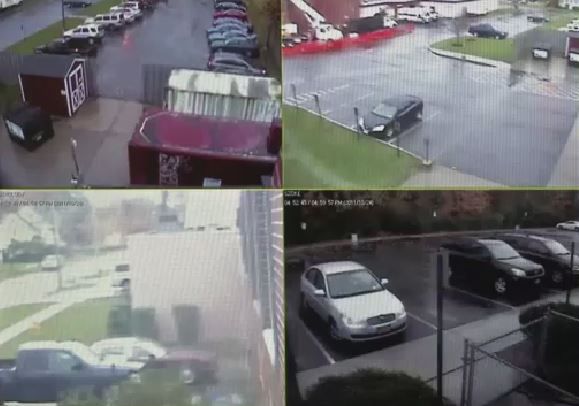 Ex-Suspect in Garrett Phillips Speaks Out After Hillary's Acquittal

Even with a verdict rendered and Nick Hillary cleared in the death of Garrett Phillips, there are still many questions. Now one of the central people in the case is speaking out. Caitlin Landers sat down with John Jones, who was once considered a suspect in Phillips' death.

For years Oral "Nick" Hillary dominated North Country headlines after the death of Garrett Phillips. Now that he's been exonerated, the question of what happened to the 12-year-old lingers.

But Hillary wasn't the only person of interest in the case.

John Jones, who had dated Garrett's mother Tandy Cyrus, was also looked at, but says he was never told that he was eliminated as a suspect.

"I think that over a period of time, everything that I voluntarily gave, they followed up on. And they said listen, this guy is not the person that has anything to do with this," Jones said in an interview.

According to St. Lawrence County District Attorney Mary Rain, anyone with a connection to Garrett was initially considered a suspect. The DA says even Cyrus was considered a suspect, but investigators eliminated people based on the evidence collected.

"John Jones was eliminated because he had corroboration, irrefutable video tape indicating that his actions were just that he said that had happened. That he got home, he had gone in to change his clothes, and that he came out and walked his dog," rain said.

That video is surveillance footage from Canton-Potsdam Hospital and its offices. Jones says the deposition he gave wasn't perfect, but the surveillance proved his story.

"There was a little bit of discrepancy in time there. But you've got to remember, It was four days later and I'm trying to remember every single time of that day, of what was going on. but again, I felt that my recollection of that day, along with the video from the hospital, were pretty close and accurate to where I was," said Jones.

The deposition and video ultimately eliminated Jones, but factors like his cooperation and physical evidence played a major role, Rain said.

"Regardless of whether the DNA was suppressed by the judge, it doesn't make it any less viable in that it's 1 in 39 million that it was Nick Hillary. So the chances that it was John Jones is zero. It doesn't match his DNA at all, and he is excluded," said Rain.