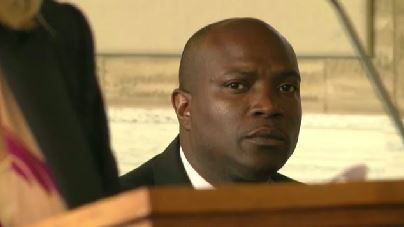 Judge Will Not Allow DNA Evidence in Hillary Trial

One key piece of evidence in the Oral "Nick" Hillary trial will never see the courtroom. Friday Judge Felix Catena ruled that DNA evidence and expert testimony about the results will not be used.

Hillary is accused of killing 12-year-old Garrett Phillips of Potsdam back in 2011.

Prosecutors wanted to use DNA from underneath the boy's fingernails, using a particular DNA analysis program to see if that evidence matches Hillary. But Hillary's lawyers argued that the program isn't generally accepted by the scientific community, and the state's crime lab hasn't validated the program.

The murder trial is scheduled to start September 6.