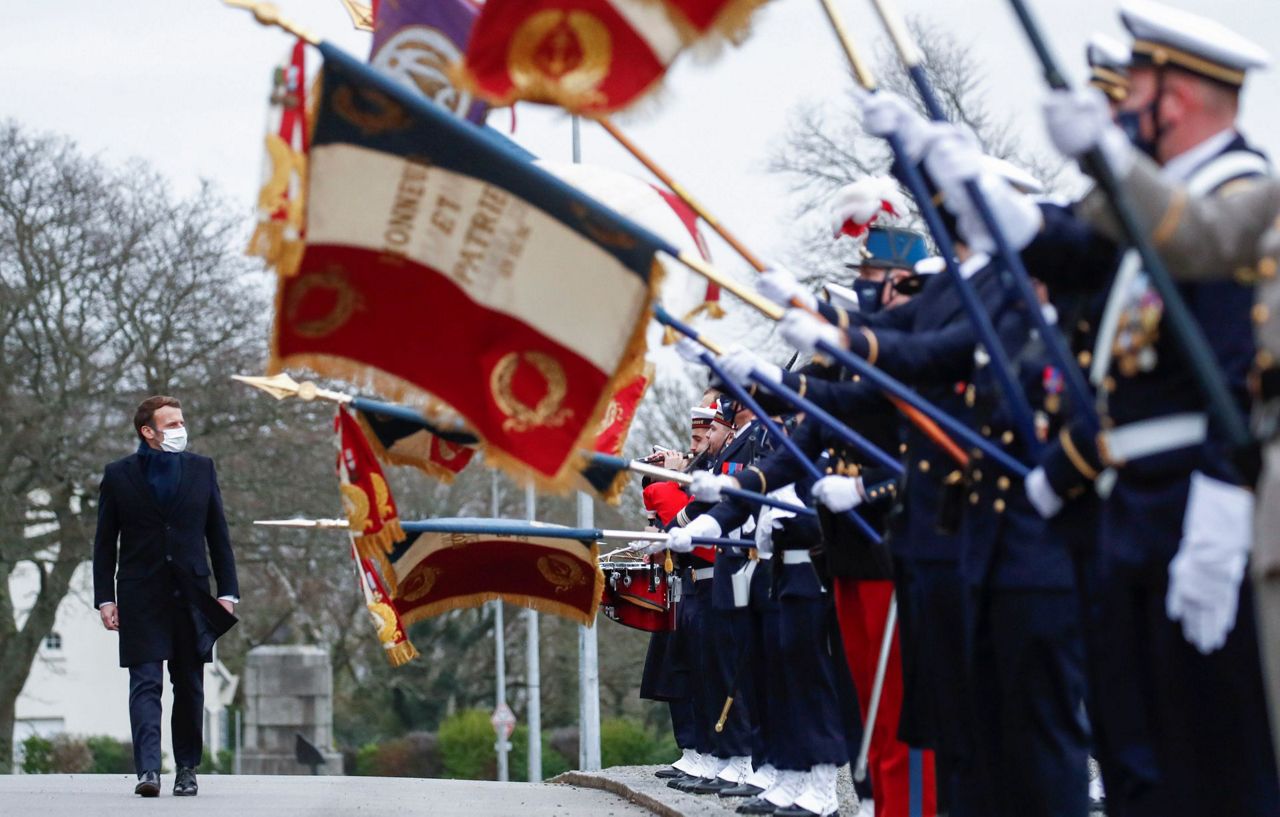 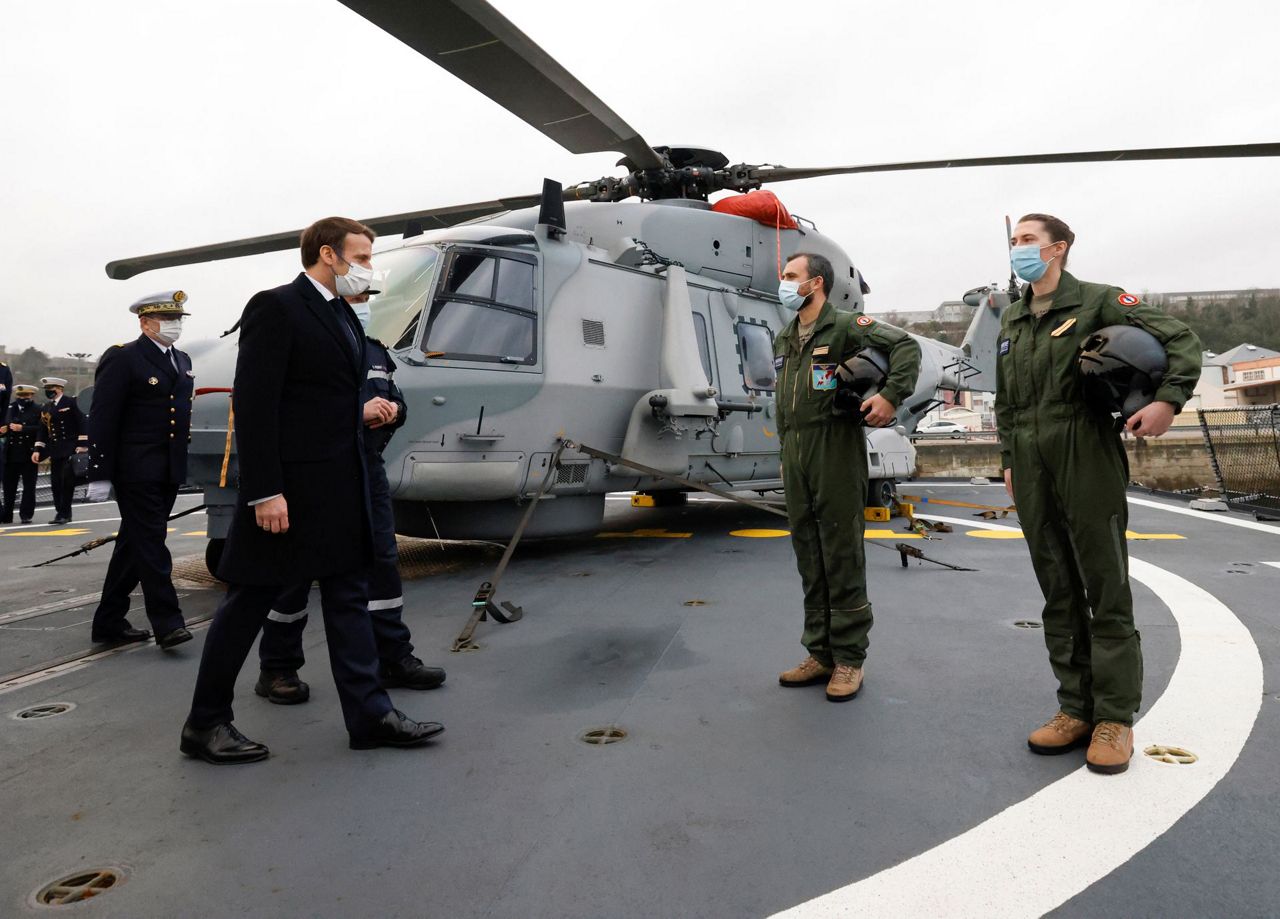 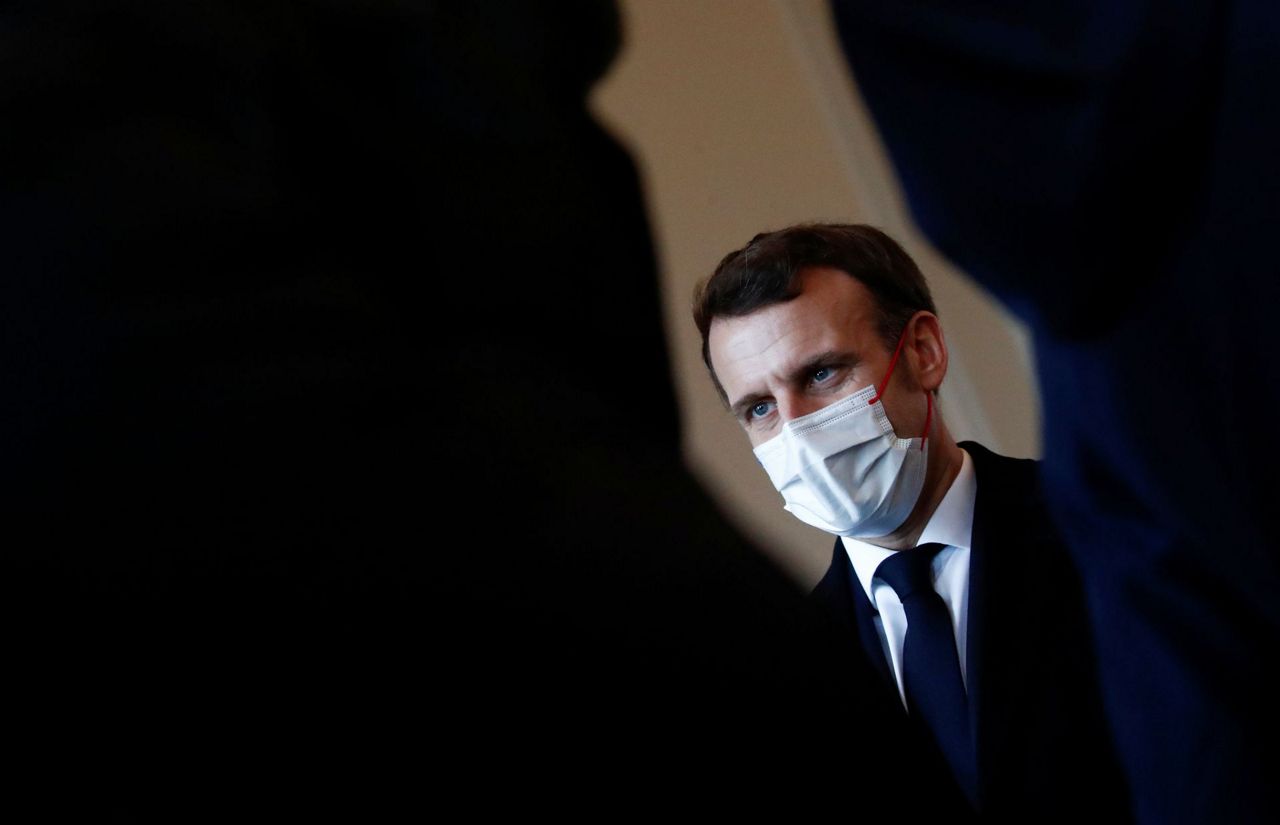 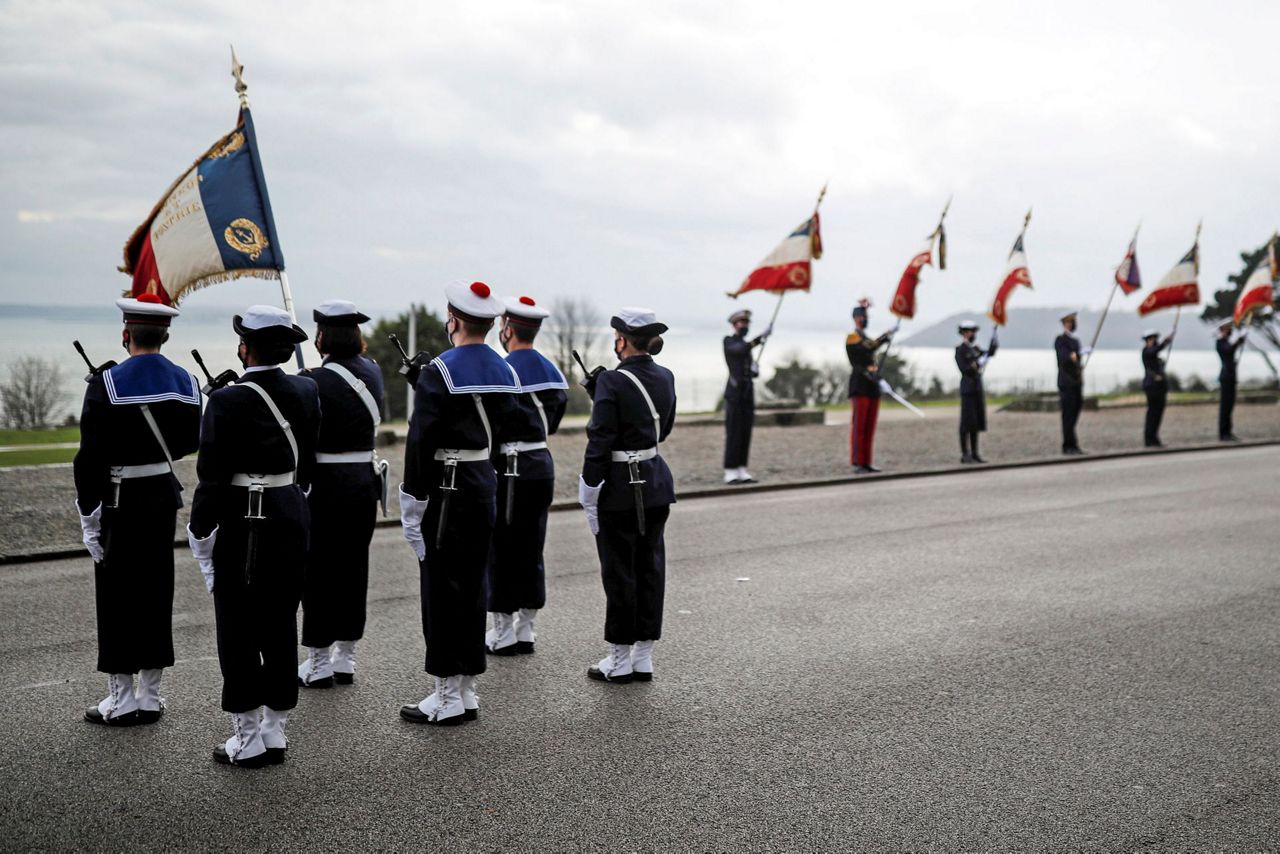 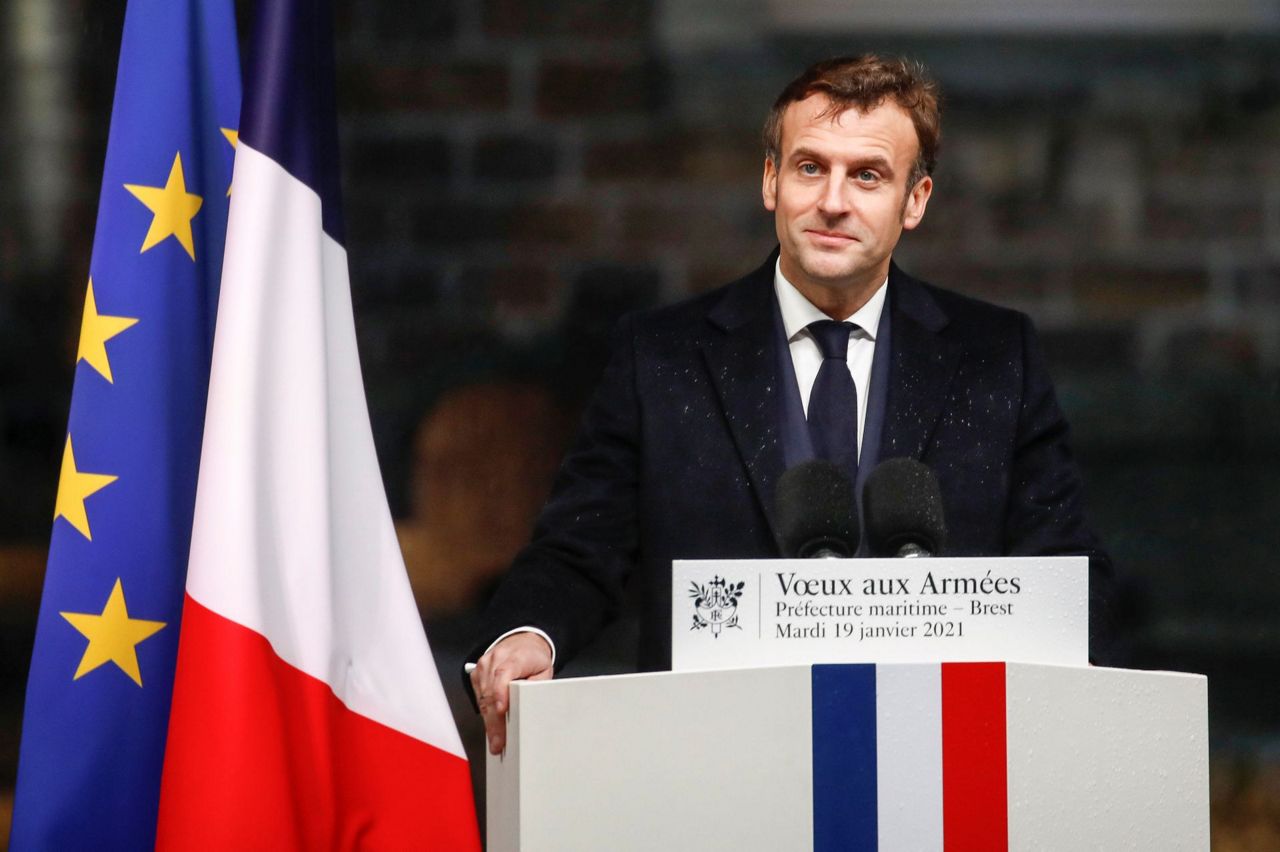 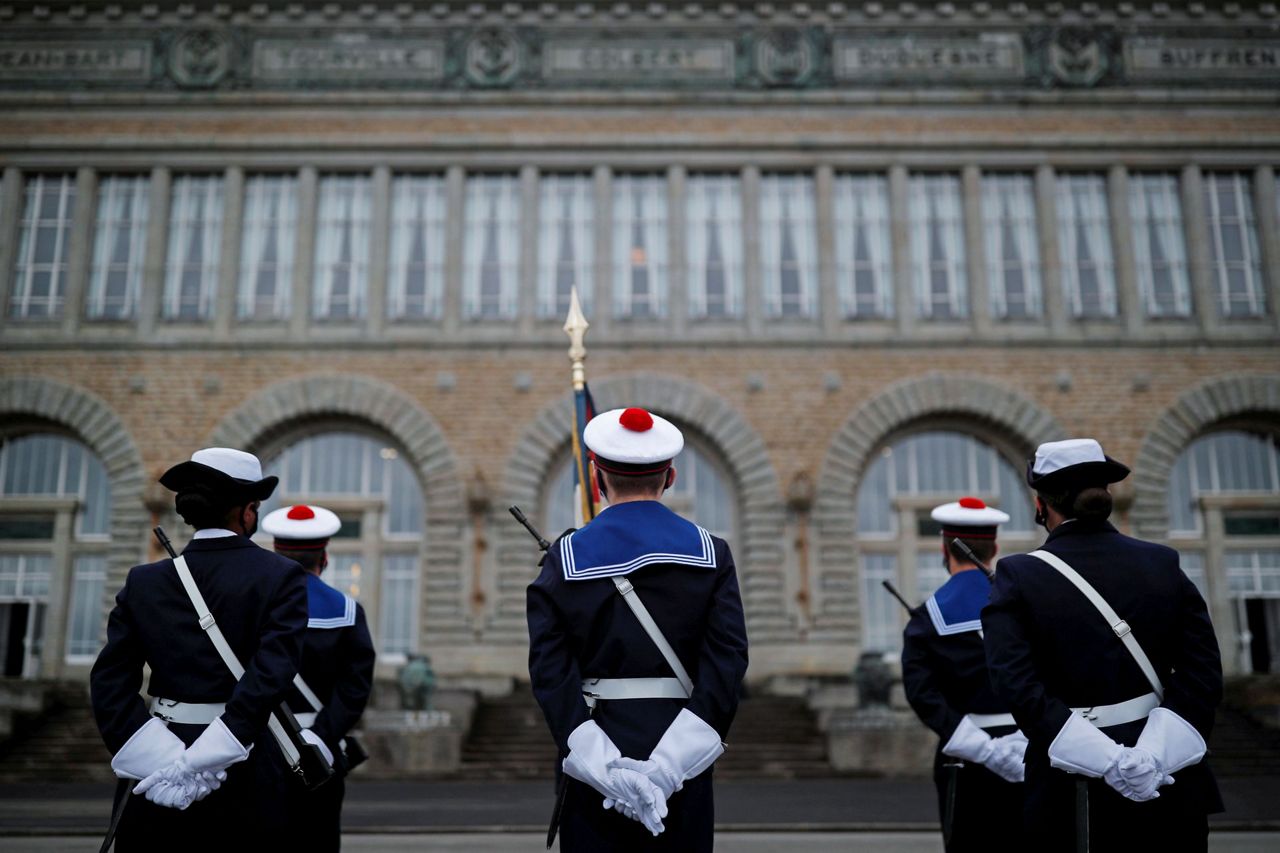 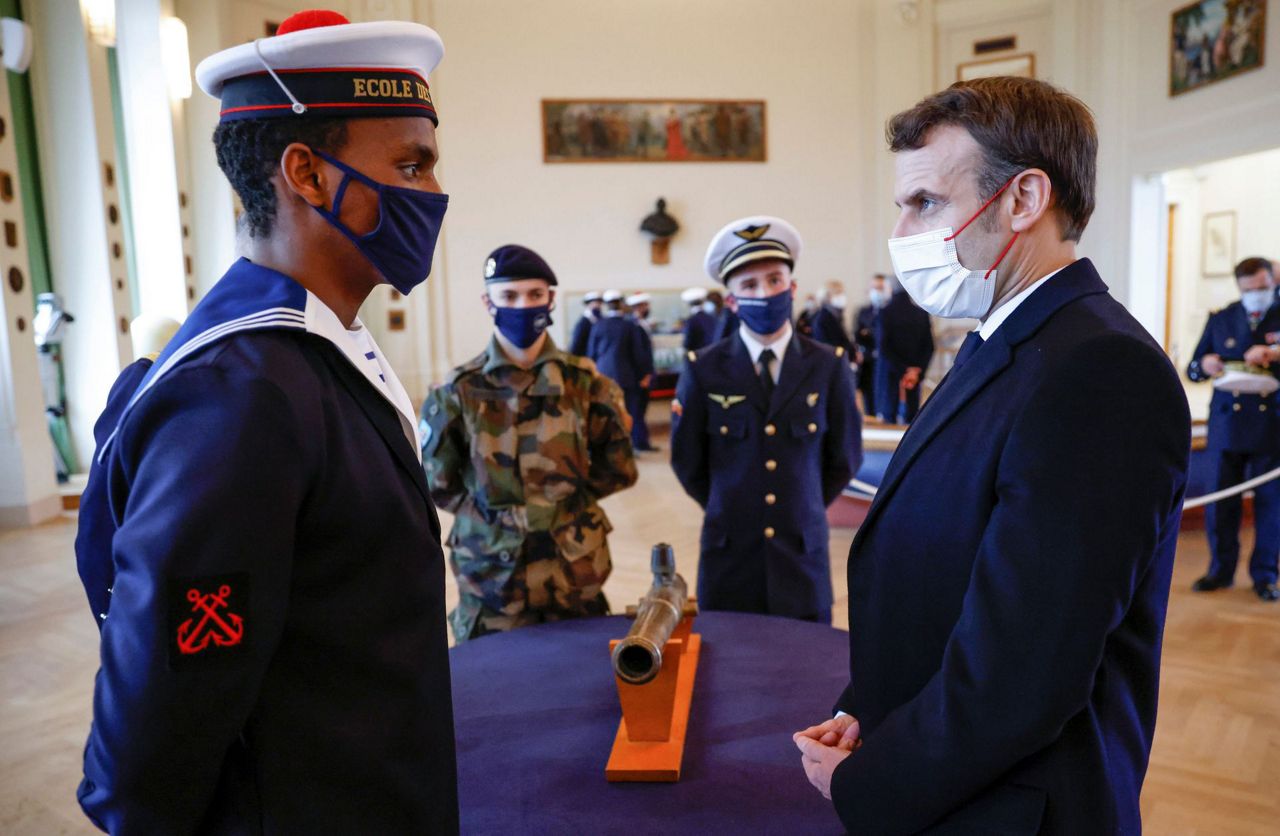 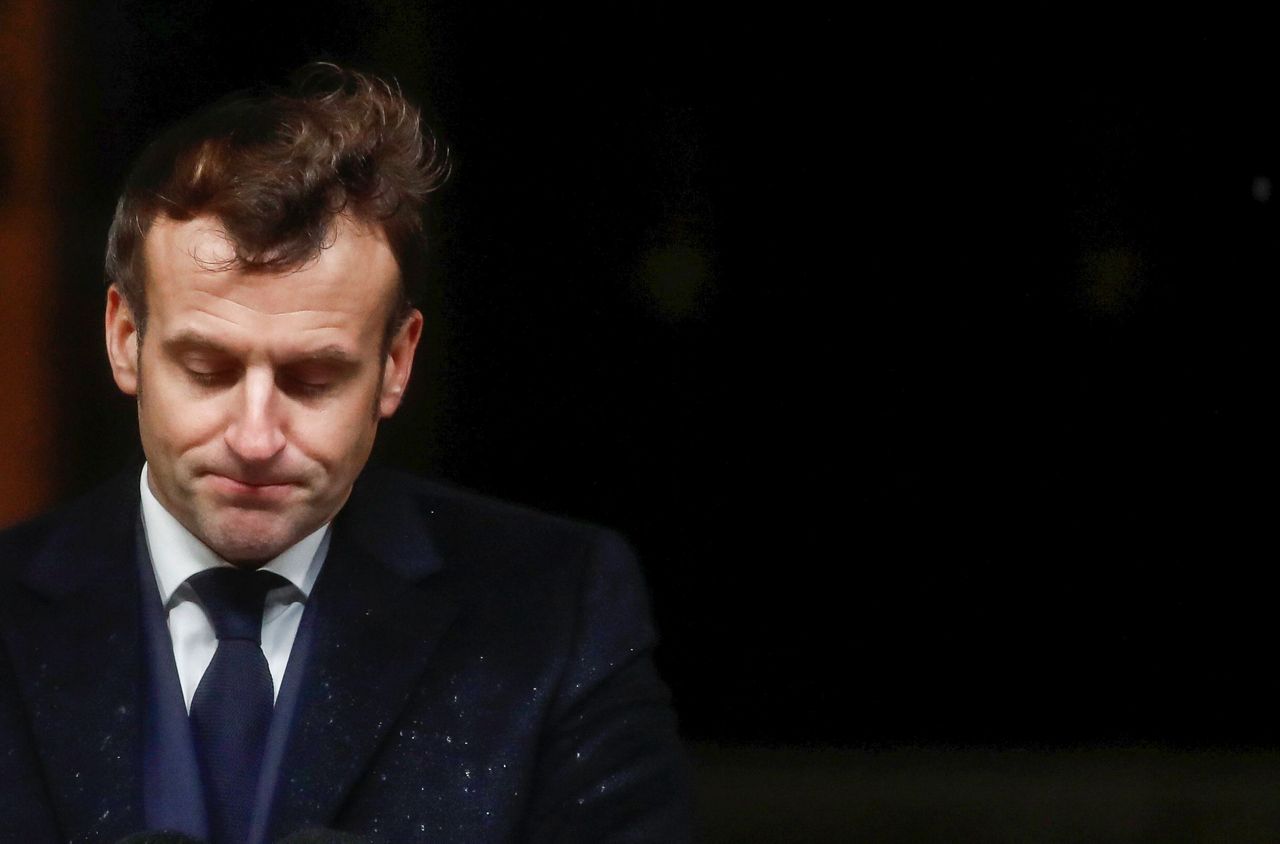 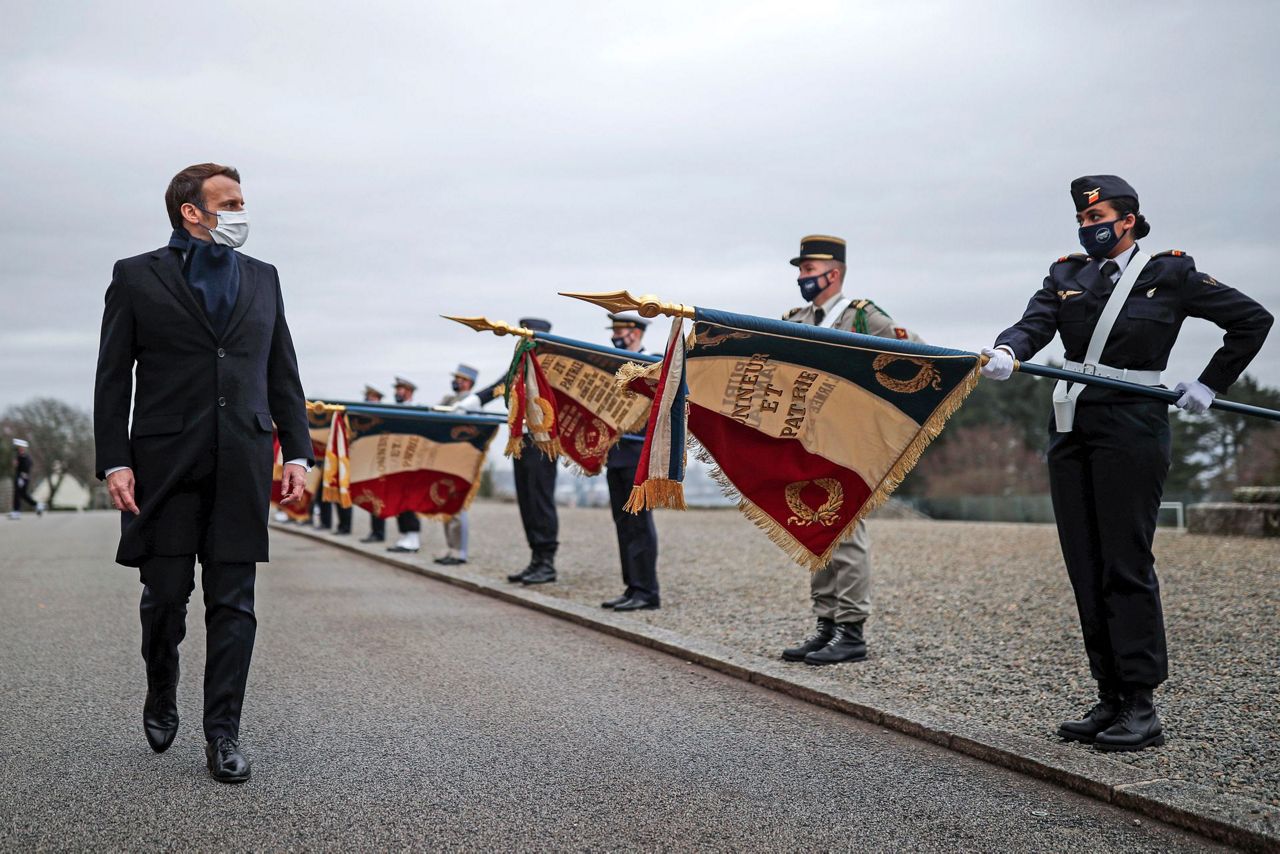 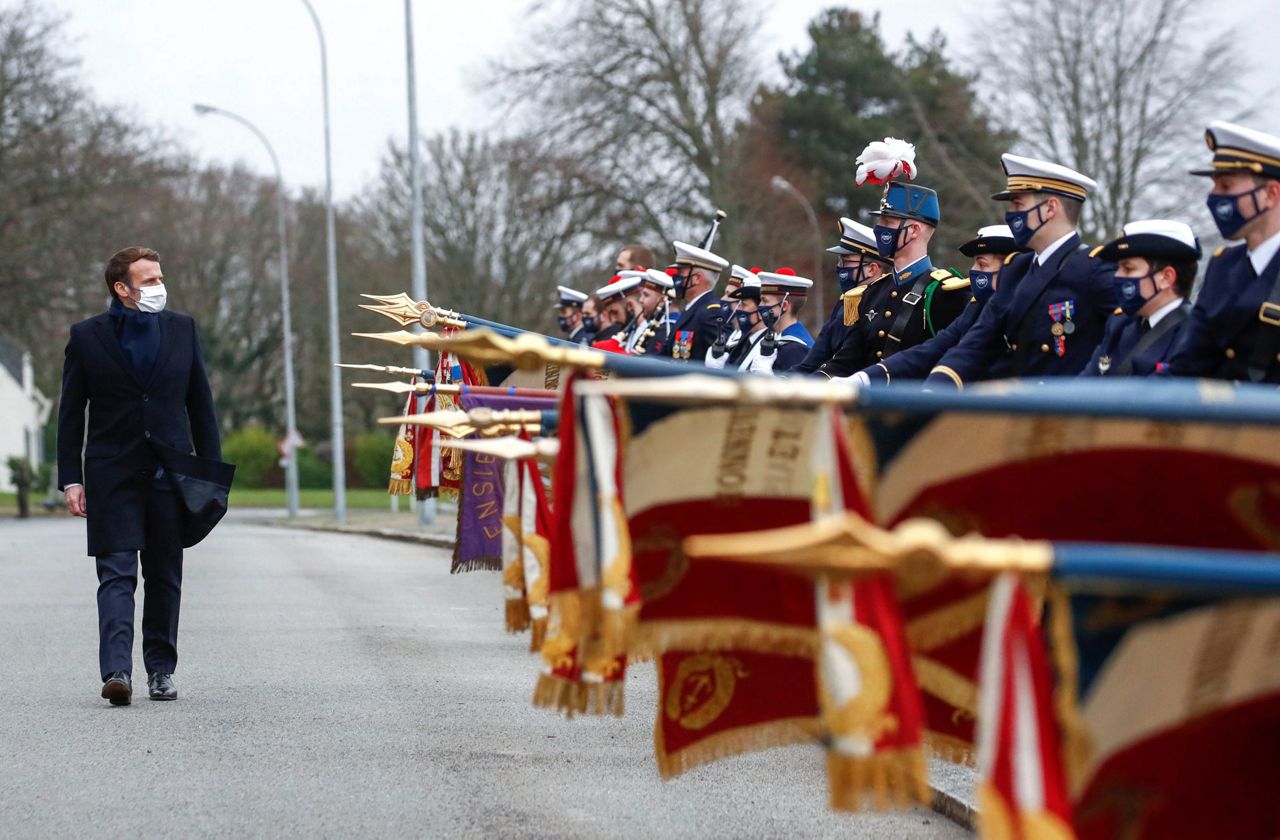 Macron calls on Biden for greater US military involvement

Macron, who made his New Year’s speech to the French military in Brest, in western France, said “I am certain that in the coming weeks, the new administration (Biden) will need to make key decisions that will mark a greater commitment and awareness in the fight against terrorism" in Syria and Iraq.

Macron stressed that France has maintained its efforts to fight against the Islamic State group in the region. About 900 French troops are currently taking part in the U.S.-led international coalition. The Charles-de-Gaulle aircraft carrier will rejoin the operation in the coming months, he said.

He also called for the United States to get more involved in multilateral defense cooperation. Biden, whose inauguration is scheduled for Wednesday, has pledged to restore U.S. relations with allies and the NATO alliance.

Under the Trump administration, the number of U.S. troops in Afghanistan has been reduced to about 2,500 and American forces in Iraq have been cut in recent months to reach about the same level.

In his speech, Macron also suggested he is considering a partial troop pullout in Africa’s Sahel region, an “adjustment” he presented as a consequence of successes achieved by French forces last year and an expected greater involvement of other European countries.

Macron said he will make announcements at a summit next month in Chad’s capital, N’Djamena. The deployment of about 5,100 troops in five West African countries represent France’s largest military operation abroad.