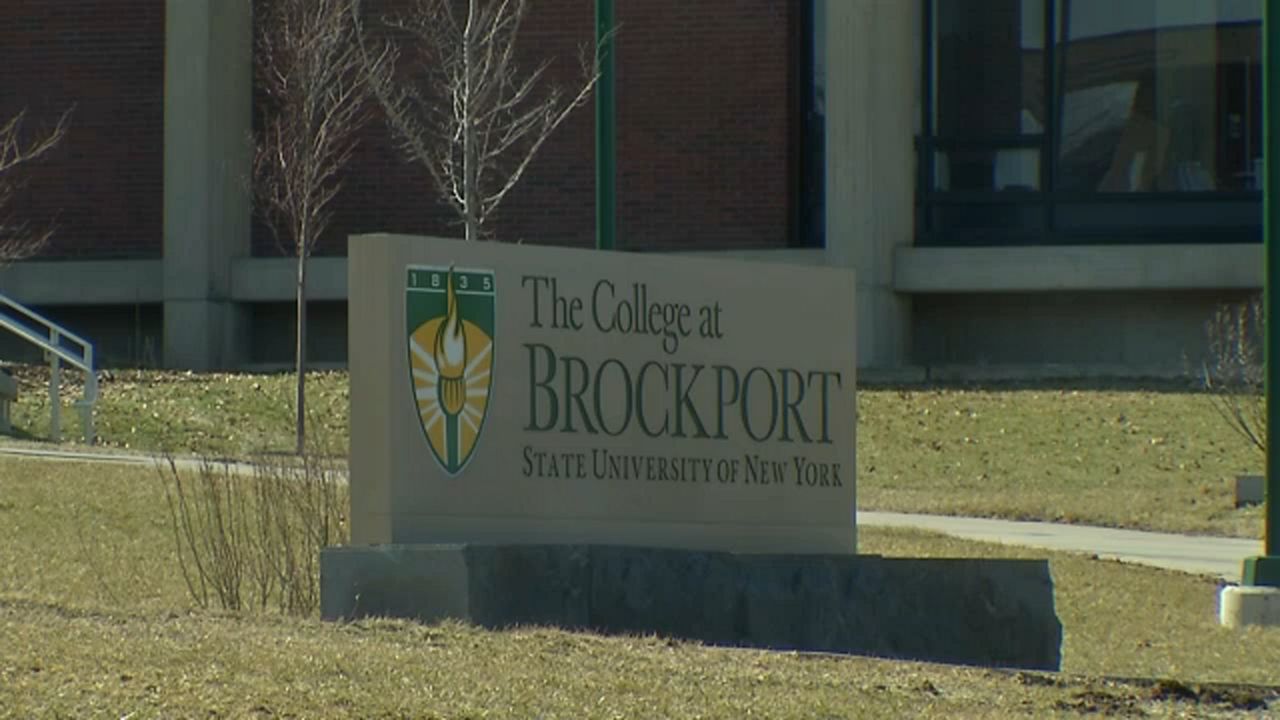 BROCKPORT, N.Y. — University police officers at SUNY Brockport are asking other police agencies to help with security on Wednesday during the time Jalil Muntaqim is expected to speak to students and faculty.

Muntaqim, previously known as Anthony Bottom, was convicted of killing two New York City patrolmen in 1971. His invitation to speak at SUNY Brockport has caused a great deal of controversy.

The union representing the campus police, the PBA of New York State, says local officers have reached out across the state for help with managing any protests or conflict that might break out.

The event is being held virtually through Zoom, but the union says precautions are still being put in place.

"I would say it's just an 'in case,'" said Chris Lacosse, PBA director of university police officers and investigators. "But there will be a sizeable, [in] my estimation and my belief, strictly off of what I've heard there a request to be, we're going to be a decent amount of officers available, as well as I understand it, the sheriff's office will be stand by."

Muntaqim will speak on Wednesday at 6:30 p.m.

Registration, which was open only for those with a SUNY email address, is now closed.