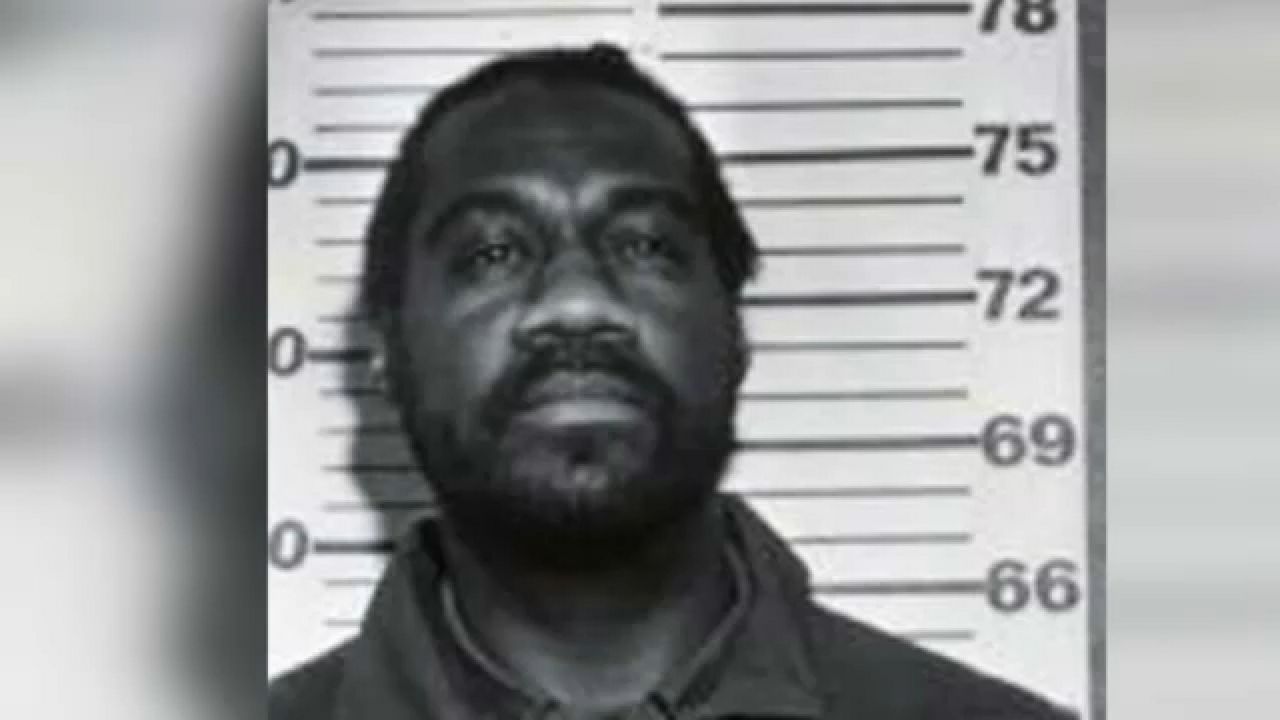 BROCKPORT, N.Y. — Jalil Muntaqim, formerly known as Anthony Bottom, is still scheduled to speak at SUNY Brockport on April 6. However, the school has now rescinded the grant that was to be used to pay the speaker and no funding will be used, according to the college’s chief diversity officer.

The event is being advertised as "an intellectual conversation on his time with the Black Panthers and serving nearly 50 years as a political prisoner."

Muntaqim was a member of the Black Panther Party, and along with two others, was convicted of killing New York City Patrolman Joseph Piagentini and Patrolman Waverly Jones in 1971. He served nearly 50 years in prison in connection with the killings.

The New York State Board of Parole made the decision to release Muntaqim in September 2020. He was set free the following month. 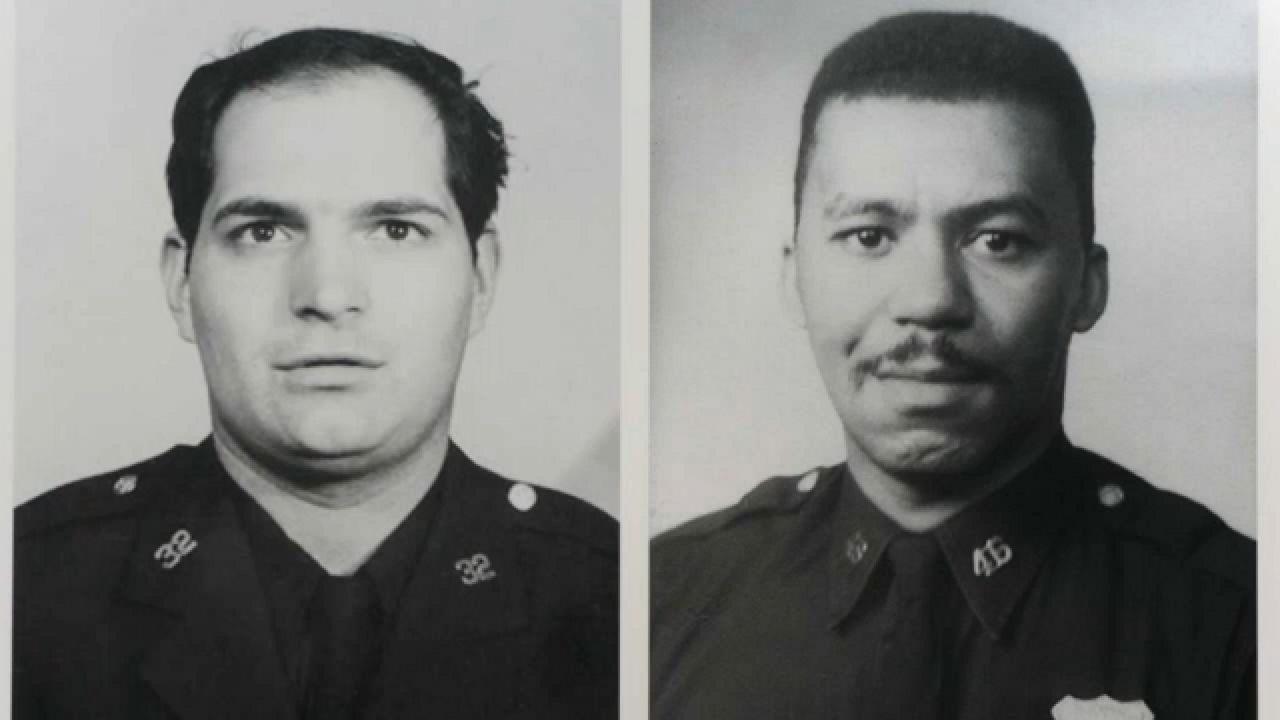 Several local lawmakers have called on the school to rescind its invitation to Muntaqim to speak at the college.

"Invite a convicted cop killer on to campus to talk about the struggles of being a political prisoner. That is wrong," said New York State Assemblyman Josh Jensen of Greece. "There is no if, ands or buts about it, giving Anthony Bottom a platform to speak to anyone is wrong."

SUNY Brockport says the grant program will be paused and will undergo a thorough review and revision process.