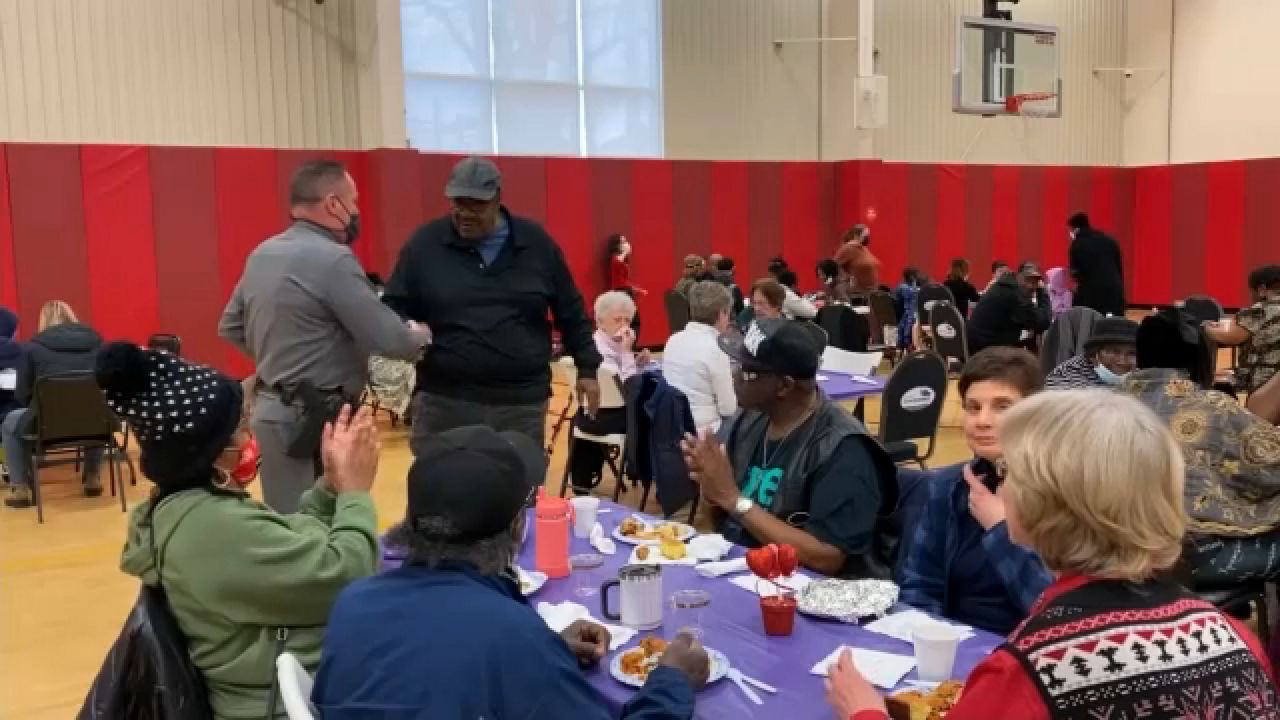 New York State Police working to connect with the community

ROCHESTER, N.Y. — The New York State Police are actively recruiting, and the deadline to sign up for the next entrance exam is April 10.

Their goal is to grow by bringing in a new generation.

Since the beginning of his career, State Trooper Jason Klewicki says his job has always been about community.

“It’s that opportunity to help people, whether it’s someone who is a victim or someone who was involved in an accident," said Klewicki. "Being able to help them out of that situation, which might be the worst situation they’ve ever experienced.”

He says it’s been a contentious few years, making his role as community outreach coordinator more important than ever.

“It’s all about meeting people out in the community, meeting them in the community and getting them to understand what we do, why we do it and build up that trust and respect between us,” Klewicki said.

That’s what brought him to the Maplewood YMCA in Rochester for its annual Soul Food Luncheon. It allowed him to chat with the people that his unit serves.

“There’s so many different cultures within Rochester, he said. "And to get to know each culture just a little bit, to experience it, to understand their experiences ... and if I can relay my experiences as well, it just helps out the relationship.”

But when it comes to community outreach, there’s a population the New York State Police want to really make sure they’re connecting with: students.

Klewicki doesn’t play much basketball, but he was there to cheer his colleagues on during a three-point contest at Vertus High School. Students versus law enforcement, a matchup that senior Gerod Jackson says got everyone excited.

“Everybody gets so hyped when they see the police," said Jackson. "They came out, and as I said, showed another side of them. Everything isn’t so tight; they showed their loose side. It was actually pretty cool of them, not gonna lie.”

Klewicki says to build trust, there needs to be true dialogue.

“It’s gotta be two-way," he said. "I heard someone say once we have two ears and a mouth for a reason. So we need to listen, but we also need to communicate as well.”

And for Jackson, that dialogue was a positive reminder of community.

“This is fun," Jackson said. "Why be so negative all the time, why go out there and do negative stuff when you have in-house stuff like this that brings everyone together? I feel like the kids really had fun, they really enjoyed themselves.”

It was the students who claimed the trophy in that three-point contest.

The deadline to sign up for the trooper entrance exam is April 10 and the exam will be held April 30. To apply, click here.