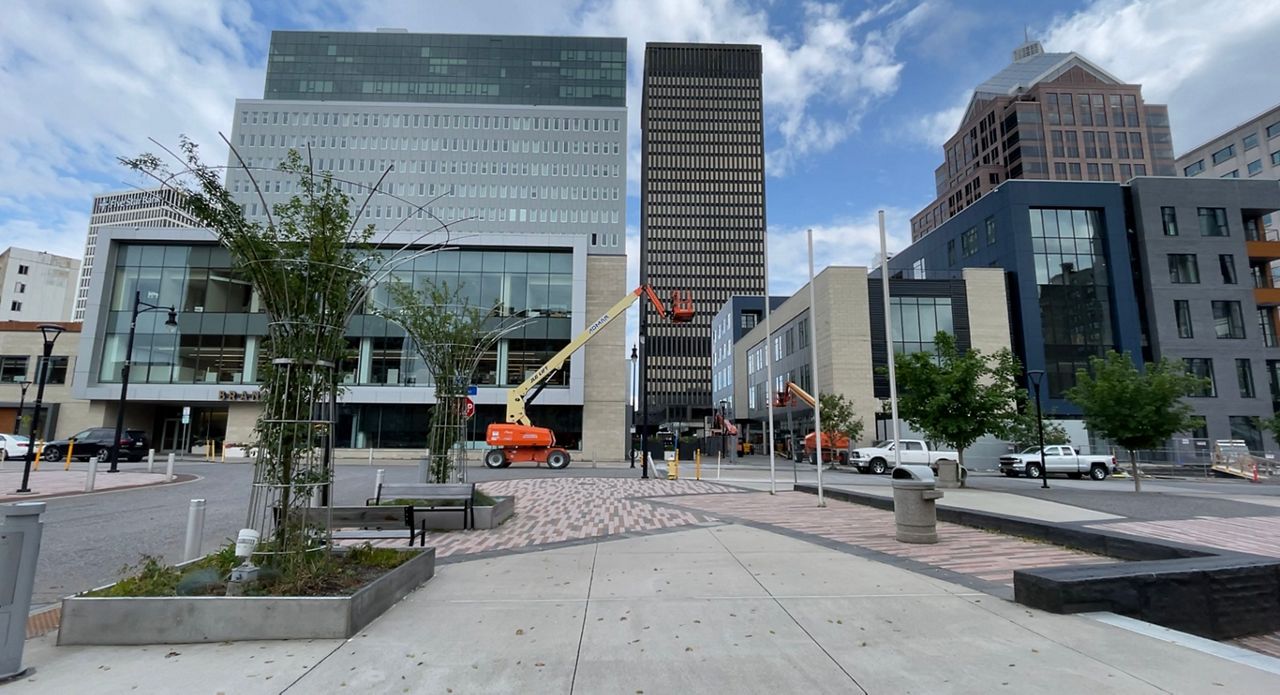 Following condo collapse in Florida, how often are residential high-rises inspected in Rochester?

ROCHESTER, N.Y. — The deadly collapse of a residential condo in south Florida last week is opening up broader questions about building safety.

Richard Grizzanti, an owner and inspector for RGI Home Inspections, said the incident was “very alarming.”

“The whole idea of why building inspections are in place is to make sure that public welfare is going to be intact for years to come,” he added.

Spectrum News 1 reached out to the City of Rochester’s Bureau of Buildings and Zoning about inspections of residential high-rise buildings in the city.

“We have adopted a state code in the city of Rochester, so we enforce state-mandated codes for building inspections, and we have a local ordinance for property maintenance,” Kurt Martin, the director of Buildings and Zoning for the City of Rochester, said.

Martin says the city inspects multi-family buildings and residential high-rise buildings every three years, a practice that’s been in place for decades. On average, the city issues about 4,000 certificates of occupancy each year, meaning the building is cleared of any violations.

Grizzanti noted key things he looks for when inspecting a building for structural issues.

“Really, the whole building and what it bears upon, so that’s the foundation. You want to make sure all that weight that comes from up top is being displaced, and really kind of bears on a reinforced area, or a structural member, so to speak,” said Grizzanti.

The city of Rochester says it doesn’t really see structural issues like the condo collapse in Florida, or causes to evacuate for building a structural safety.

“For structural reasons, nothing to the level of what we’re seeing in Florida,” said Martin. “Smaller buildings, absolutely. Most of the time it’s because there has been a fire event or a motor vehicle event where its caused structural damage. It’s less likely that we see damage that is sort of lack of maintenance issues, or sinking issues, most of it is impacts from other means.”

As of now, the city has not received any calls from building owners or tenants about concerns stemming from the collapse in Florida, but says it takes any complaints seriously and always inspects them.

“I think everybody is probably reflecting toward their own buildings and trying to figure out, ‘do I need to look further, do I need to look deeper into my building so this doesn’t happen to me,’” Martin said.