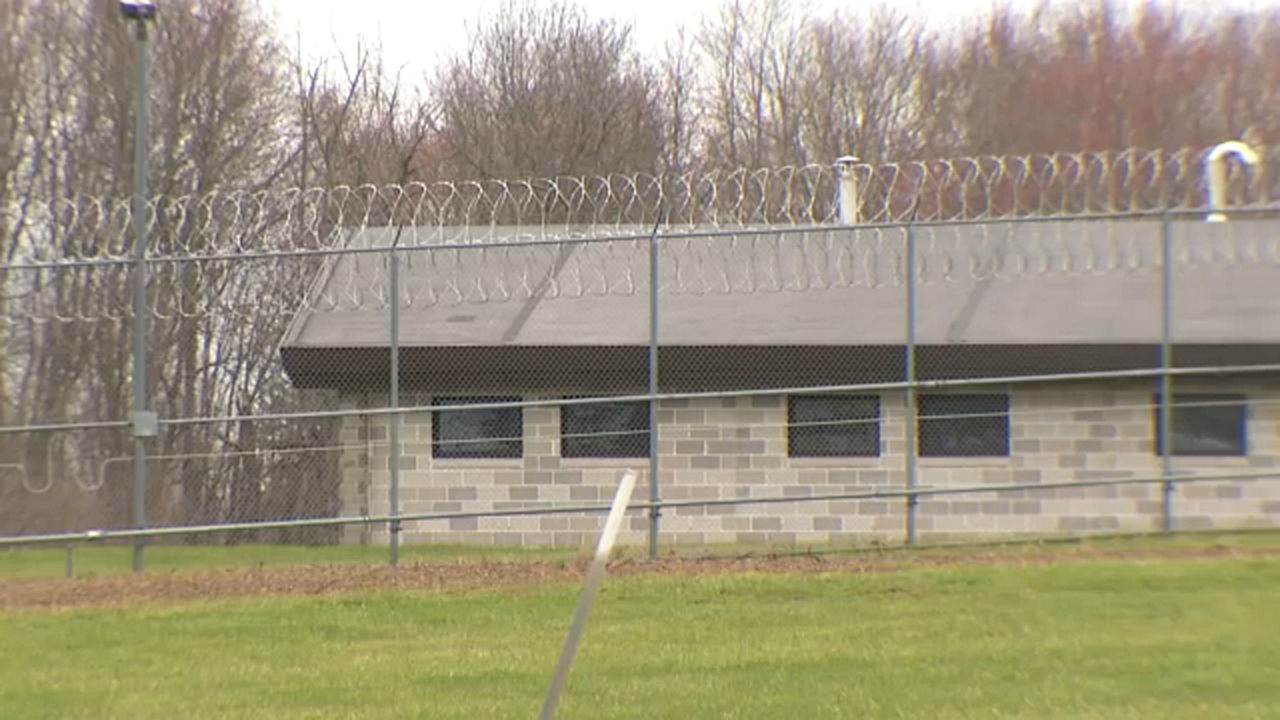 ROCHESTER, N.Y. — Four Monroe County Sheriff's deputies and two juvenile offenders were taken to a hospital Saturday morning after a fight broke out at the Monroe County Children's Detention Center.

Officials say the fight broke out around noon between two offenders. After a detention worker was unable to de-escalate the situation, jail deputies stepped in to assist.

Deputies say seven juvenile offenders were in the room at the time, with six attacking two deputies and one youth detention worker using chairs as weapons. Officials say a female deputy was also body slammed during the fight.

Officials say a recent spike in violence at the facility, coupled with a staffing shortage, led the detention center to enlist the help of Monroe County Sheriff's deputies.

Monroe County Sheriff Todd Baxter says he is glad his deputies were able to stabilize the personnel shortage:

"Without our deputies on hand to assist, the outcome may have been much worse," Baxter said in part. "I am appreciative and proud of these men and women who enter volatile environments on a daily basis, sometimes resulting in risk to their own personal safety.”