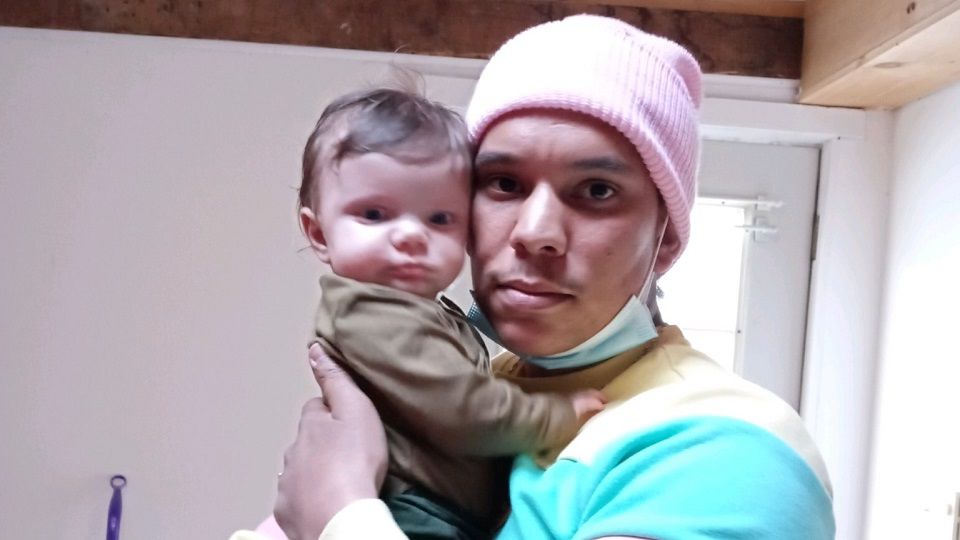 2 suspects charged after man shot and killed on Monroe Avenue

ROCHESTER, N.Y. — An arraignment was held Friday morning for one of the two men arrested in connection with the shooting of three people on Monroe Avenue last month.

One of the victims, Matthew Williams, 29, died at the scene.

Sohn Travis, 32, and Kyrique Massey, 31, are both charged with second-degree murder, according to police.

Travis pleaded not guilty at his arraignment on Friday.

Spectrum News spoke to Miranda Williams, the wife of Matthew, and she said he wants to see both men face the full consequences of their actions.

"The worst nightmare of my life to just watch him die in front of my face. It's pain,” Miranda said. "We just had a little baby together.”

Their daughter is only 4 months old.

Miranda said she was out for dinner with Matthew at Mark's Texas Hots and saw her husband talking to both Travis and Massey that night. She said it seemed like a friendly conversation. Now she wants answers for why the evening turned deadly.

“This gun violence is ridiculous,” said Miranda. “He was my best friend. He was everything to me and they took his life, for what?"

Police say she was also shot that night, next to her husband and a third victim who had non-life-threatening injuries.

Massey's arraignment was held on Wednesday. Both men are being held in Monroe County Jail without bail. According to investigators, both suspects had prior felony convictions and both were banned from possessing handguns when they were released from custody, before the April 9 shooting.