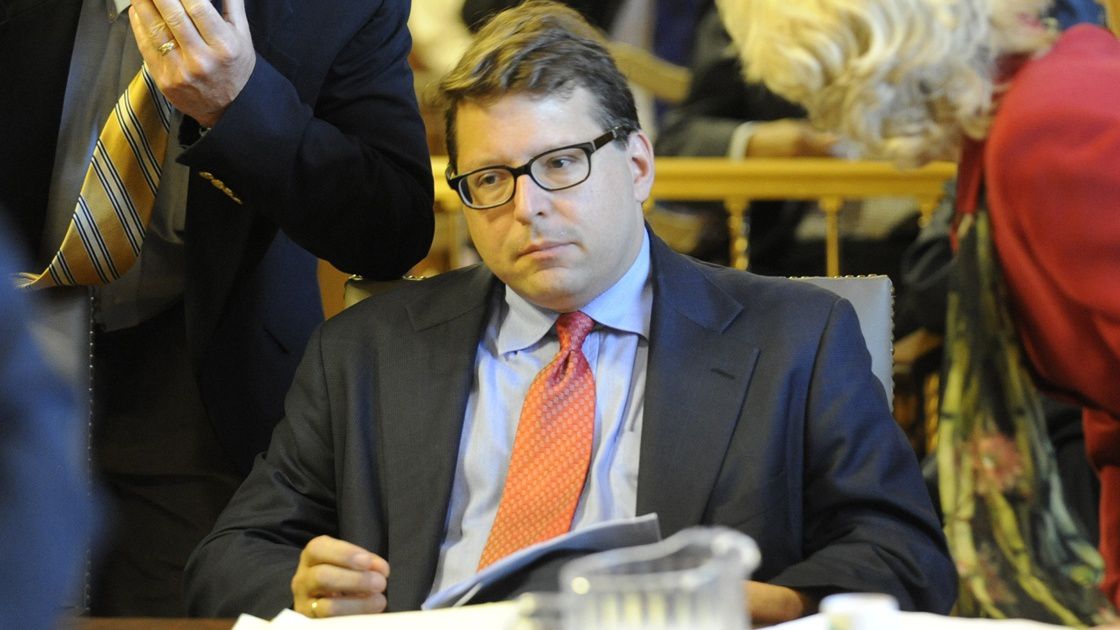 Rochester's city council president says the council has hired an attorney to conduct an official review and investigation into what she calls the "internal processes" between the night Daniel Prude was arrested and the release of the body camera video this month.

That attorney's name is Andrew Celli, Jr., a founding partner in his New York City-based firm.

President Loretta Scott said in a statement that Mayor Lovely Warren affirmed her support for the investigation.

The city council also said it would retain a former city corporation counsel attorney, Linda Kingsley, on a pro bono basis for legal advice during the investigation.