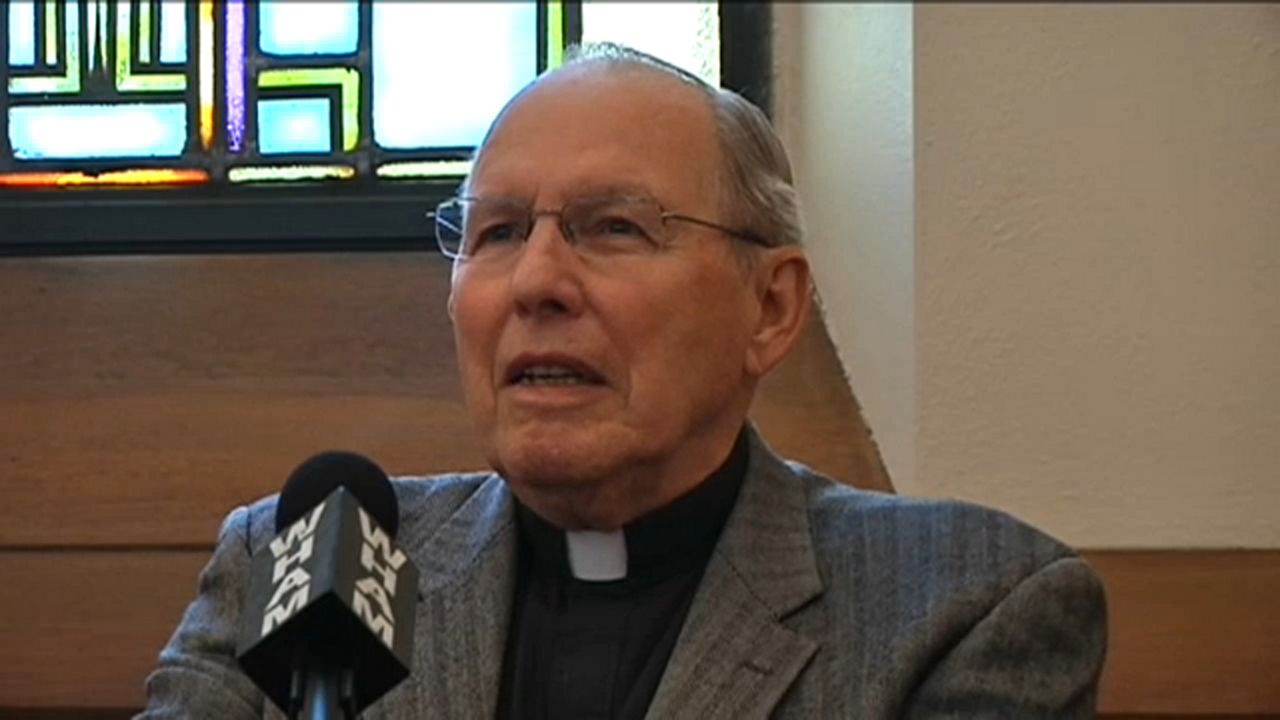 The Bishop was questioned in March as part of a bankruptcy hearing for the Diocese of Rochester and his deposition was made public on Monday.

Clark said there were a few occasions he was made aware of priests being sexually inappropriate with minors. He said in those cases, the priests were sent away for treatment and reassigned when they returned. According to Clark, in 1985 he came to the understanding that it was not wise to reassign priests who admitted to abusing minors.

Clark's doctor was with him at the time of the depostion. He has been diagnozed with Alzheimer's disease.

The diocese released a statement in response to Clark's deposition saying:

"The Diocese of Rochester appreciates Bishop Emeritus Clark’s cooperation in undergoing approximately three hours of questioning in his deposition of March 2020. While any individual would have difficulty providing accurate memory of events that occurred over a period of more than 33 years, Bishop Clark was further hindered by his struggle with early Alzheimer’s Disease. In a January 13, 2020 letter filed with the U.S. Bankruptcy Court in early February, prior to the deposition, Bishop Clark's physician had forewarned of potential issues by stating that Bishop Clark's 'memory impairment limits his ability to assimilate and recall information presented in lengthy and complex questions and his ability to recall past events. His language impairment limits his ability to form clear, cogent and reliable responses to such questions.' As a result of these limitations, the deposition is in many instances imprecise and inaccurate and thus calls into question whether it is a credible addition to the bankruptcy case record. We continue to pray for the victims of sexual abuse, that they might find the hope and healing they deserve. We pray for Bishop Clark and for all those who suffer from this debilitating and tragic disease, and for the dedicated health professionals and caregivers working to assuage the difficult challenges of Alzheimer's Disease."

One of the attorneys representing the alleged victims had this to say:

"The first deposition of a Roman Catholic Bishop to be taken and released in any New York diocesan bankruptcy. The release of this deposition will reveal how top officials in the Diocese of Rochester handled allegations of child sexual abuse. This is an important victory for survivors seeking truth and transparency from the Diocese.”