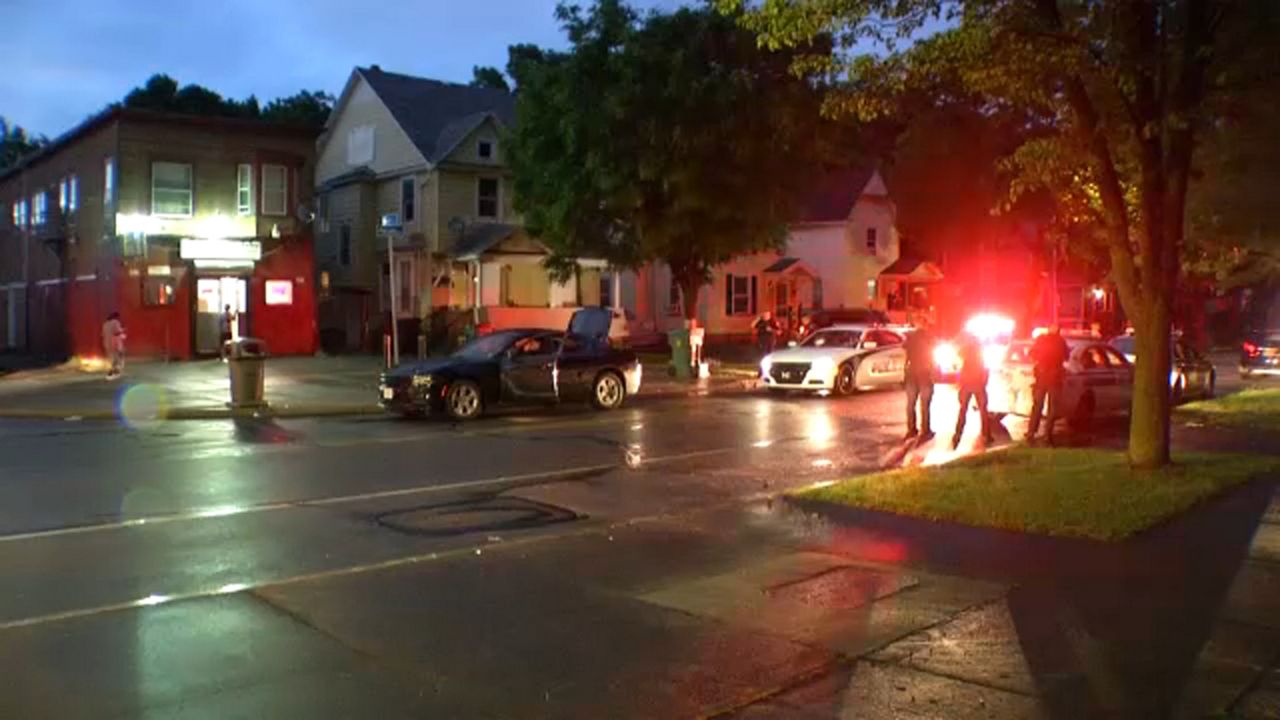 Arrests Made After People Shot With Paintball Gun in Rochester

Several people are facing charges after police say they drove around the city of Rochester shooting people with paintball guns.

Police say they received multiple calls about the suspects around 9 p.m. on Tuesday.

Last night, @RochesterNYPD says they received several calls for someone driving around shooting paintballs at people. Police did locate a black Dogde Charger at the corner of Denver St and Parcells Ave after 9 p.m. #Roc @SPECNewsROC @mcfw @ROCHNYCRIMEINFO pic.twitter.com/ZkV6Mz0ctl

According to authorities, a 55-year-old man was hit with one of the paintball pellets on Clifford Avenue.

Officers were able to stop the suspects' vehicle.

Police add they arrested 4 people, 3 males and a female after they stopped the vehicle they believe was involved in the shootings. They are charged with assault and criminal possession of a weapon. pic.twitter.com/580Plq8wF4

Police arrested Jerry Smith, 27, Calvin Hobby, 21, Brittney Fick, 22, and Ontezia Thomas, 24. They were all charged with assault and criminal possession of a weapon and given appearance tickets.