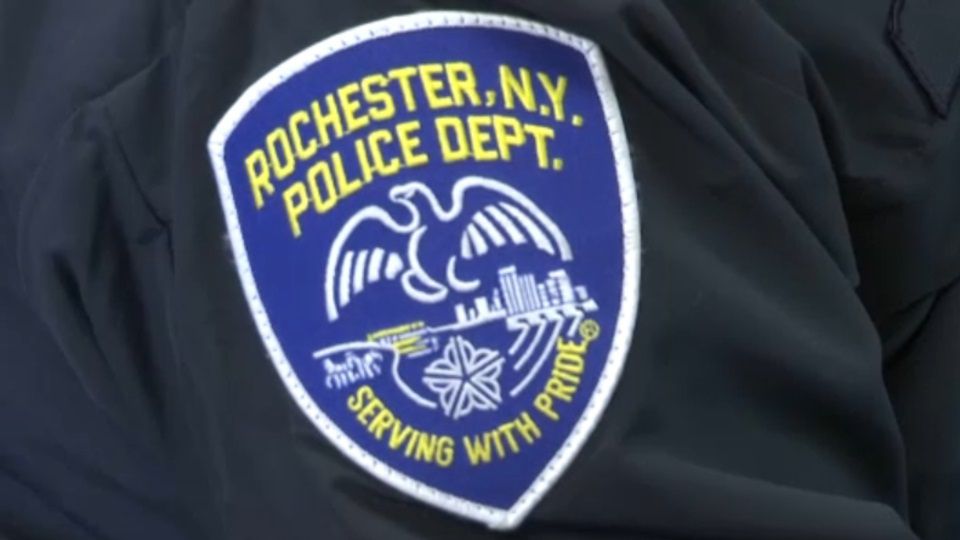 Rochester's police force will see a 3.7 percent reduction in its budget under the city's next spending plan.

The new spending plan also removes police resource officers from Rochester schools and the RPD's recruit class will be cut in half.

City council also committed three-quarters of a million dollars from the police budget to form a task force to reimagine policing in Rochester.

"To simply say the police should not go to non-violent causes is one thing, but not knowing what cause they're going to and the whole thing about taking guns off the street, there are impacts, there are consequences to all of those actions," said City Council President Loretta Scott.

Rochester's mayor defended the RPD after the budget's approval.

Below is the statement issued to Rochester City Council by Mayor Lovely Warren.