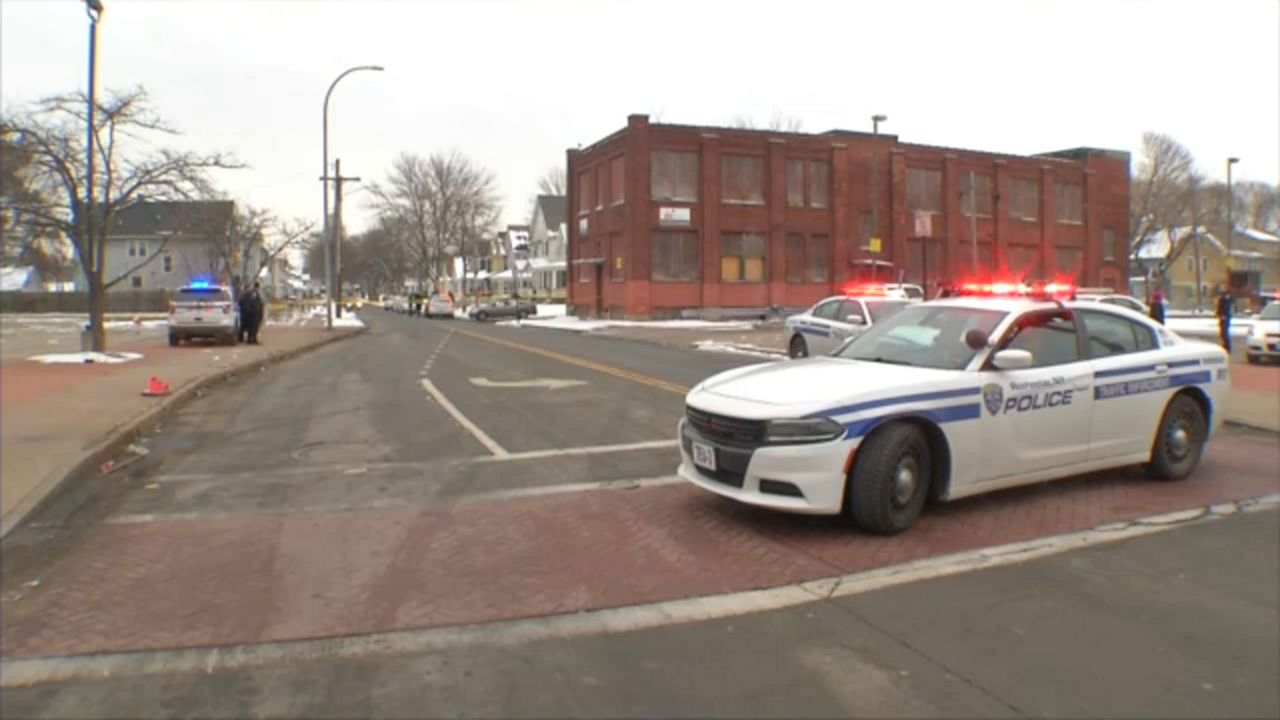 Rochester police confirm a man is dead and another is injured after a shooting on the city's northeast side.

Police say they were called to Avenue E near Nox Alley around 10:40 a.m. Friday.

There is a heavy police presence on Avenue E in Rochester. pic.twitter.com/FsQJ6588c0

Police say Rashad Snowden, 38, of Rochester was pronounced dead at the hospital, and 23-year-old Donte St. Louis was treated for his injuries.

BREAKING: @RochesterNYPD confirm a man in his 30s is dead, a man in his 20s also injured in a shooting on Avenue E. @SPECNewsROC pic.twitter.com/62crLecJBR

Police do not have any suspects in custody at the moment.

"We have investigators on the scene. We're conducting our preliminary investigation. Again, talking to people in the neighborhood. We've got a couple of other people that we're talking to, to determine if we have any information. That's really where we're at, at this point,” said Capt. Jeff Kohen, Rochester Police Department.

Avenue E is shut down from St Paul St to Conkey ave. pic.twitter.com/7ZePRWEJPu

Police are still trying to piece together what happened for their investigation.

This is the city's first homicide of the year.