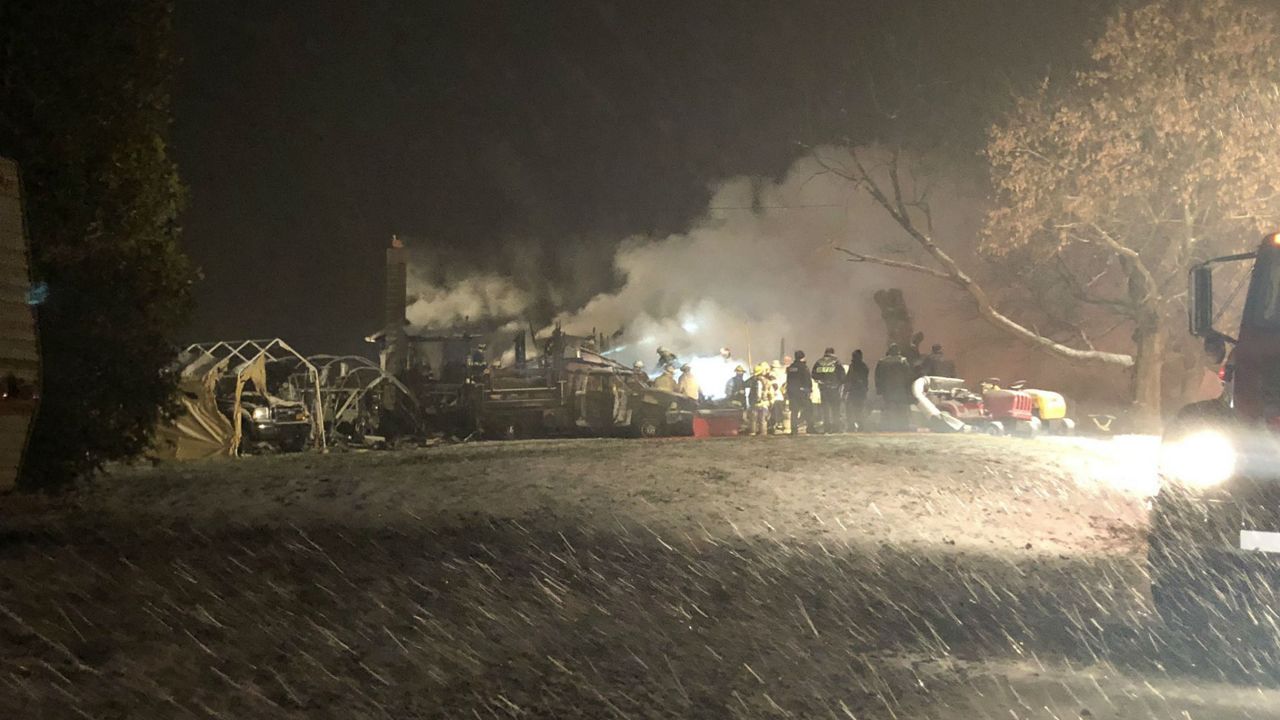 Two people are dead following a house fire in Farmington.

According to the Ontario County Sheriff's Office, flames broke out around 2:45 a.m. Tuesday at a home on Ellsworth Road.

When first responders arrived, they say the house was engulfed in flames and the were not able to enter the home to attempt a rescue. Officials at the scene say the house was destroyed and little was left standing.

Deputies say the bodies of Conrad Button, 12, and Mary Button, 84, were found in the remains of the home.

As crews work to locate the bodies of the victims, deputies have announced their identity. 12 year old Conrad button and his grandmother Mary button. pic.twitter.com/5r8lSI41IU

The boy is a student in the Palmyra-Macedon Central School District. He was active in sports, cub scouts and the band.

Superintendent Robert Ike said it was heartbreaking to share the news with the student body. The district had a crisis team in place before school started on Tuesday. 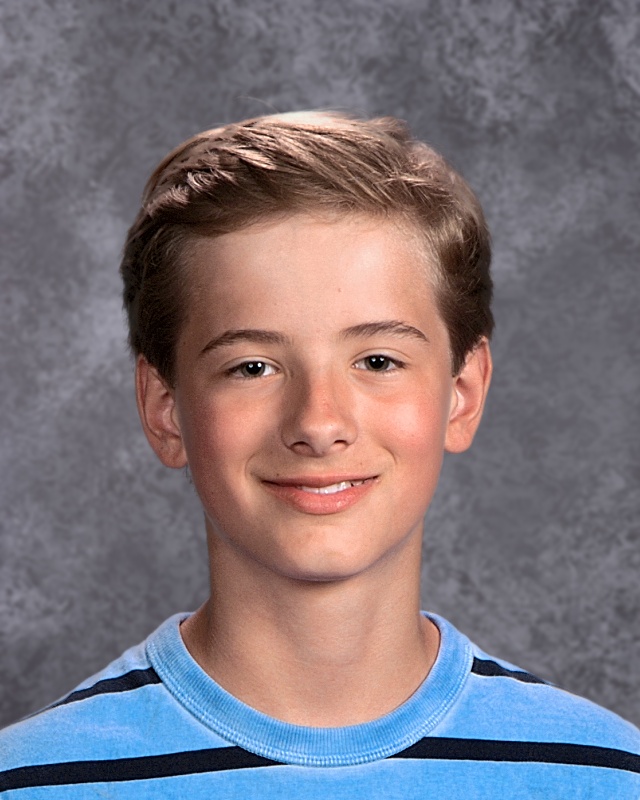 "Conrad was a beloved member of the middle school and this is an incredibly difficult time for all throughout the district and local community," noted Middle School Principal Dr. Darcy Smith.

Bernard Button, 57, was also in the home at the time of the fire but was able to escape.

The cause of the fire is still under investigation.