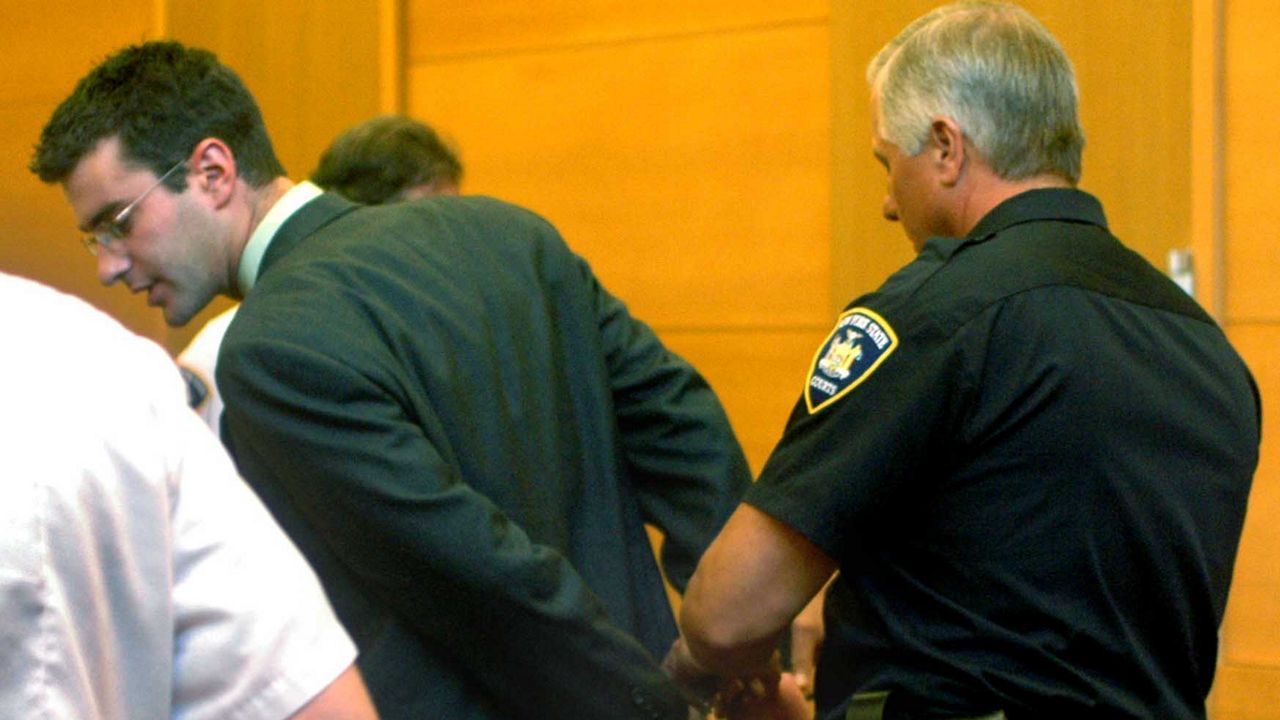 Christopher Porco is seen in court in 2006

It’s been 15 years since Christopher Porco brutally attacked his parents with an ax, killing his father and severely injuring his mother while they slept in their home.

The brutal crime shook the community, but Christopher's arrest turned the case into a local obsession. The public attention was so intense the case was moved to Orange County.

"I can't go to the supermarket without somebody stopping and giving me a piece of their mind," said Terence Kindlon, Christopher's defense attorney.

On November 15, 2004, Christopher's parents Peter and Joan were attacked in their Bethlehem home. Christopher was later accused of killing his father and severely wounding his mother.

"This was a Shakespearean story. Consequently, it attracted a huge amount of attention," Kindlon said.

David Soares had just been elected Albany County District Attorney when his office inherited this case. He says the first thing they did was meet with the detectives and put together their team. Soares assigned Michael McDermott and David Rossi as the prosecutors of the case.

"It was one of the largest cases I think we've ever handled in this office," Soares said. "The mountains of evidence and materials we've gathered was just overwhelming."

Soares says the evidence included tracking Christopher's yellow jeep from Rochester, where the then 21 year old was attending college at the time, to their home in Bethlehem. He says the home's security system was disabled with the family's code.

However, Kindlon believes it was ultimately a nod from Christopher's mother that led to a guilty verdict. Police asked the severely injured mother if Christopher did the attack.

"And she allegedly used her fingers and the little motion in her head to indict in the affirmative," Kindlon said.

Soares disagrees and says this case was built with a ton of circumstantial evidence. But Soares says his prosecutors were able to develop a timeline where everything fit in.

"Getting on to the highway, getting off of the highway, retrieving the tickets that were eventually transacted here at the endpoint," Soares said.

Christopher is now 36 years old and serving a sentence of 50 years to life inside the Clinton Correctional Facility. Kindlon and Soares say all appeal options have essentially be exhausted. Christopher will not be eligible for parole until 2052.

"My firm belief is that Christopher is innocent and never should've been convicted," Kindlon said. "And I think that somewhere out there, there is a killer."

"We believed we had the confidence that we've had the right person," Soares said. "And we were very pleased that a group of his peers also believed that too."