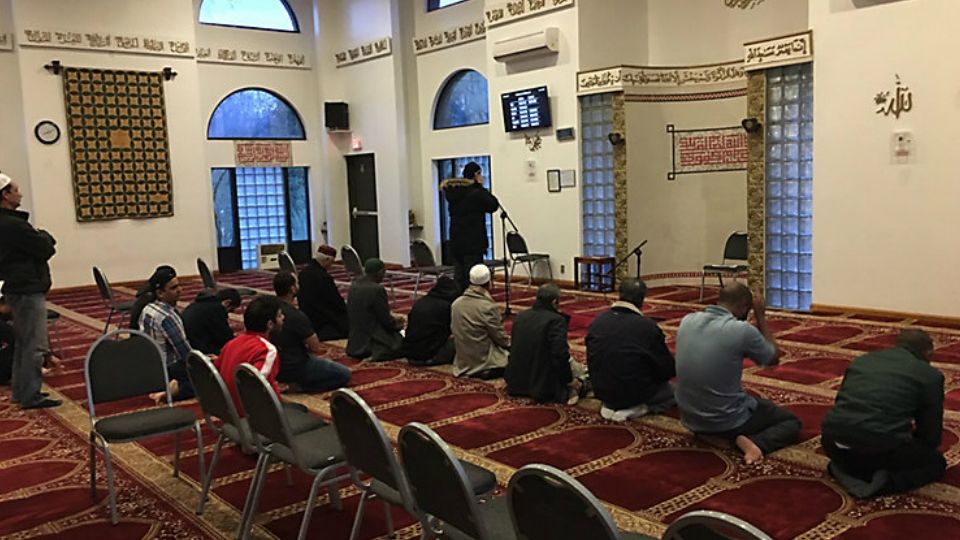 Governor Andrew Cuomo is directing State Police to increase their presence around houses of worship across New York ahead of the holy month of Ramadan, and their agency isn't alone.

“This year with everything that’s happening around the world, they’re worried that, when I’m praying, facing The Qibla, what’s happening at my back?” Trustee of the Islamic Center of Rochester Abu Islam said.

“It’s unfortunate that we’re even discussing this," Islam said. "Not only mosques, any place for worship, people want to come there for some peace, some tranquility, so they can worship their creator and when they leave become more rejuvenated.”

And with Ramadan approaching, a holy month that involves a lot of prayer, fasting and charity…

The ICR is working closely with the Brighton Police Department to ensure their worshipers can worship in peace.

Henderson says after the Pittsburgh synagogue shooting late last year, they’ve been doing a lot of outreach with their faith-based community members — which included training and response planning in case the worst happens.

“We hope that it never comes, we really do," Henderson said. "But we have to be prepared.”

And they’ve been meeting with the ICR regularly about security during Ramadan to put plans in place for traffic assistance, security and more, though Henderson didn’t want to go into too much detail.

And with the additional peace of mind, Islam says they will be able to focus on what really matters this holy month.

“It’s the message we try to propagate to our worshippers that we are in a friendly place and we have neighbors and law enforcement that are looking over us, so don’t feel scared to come,” Islam said.