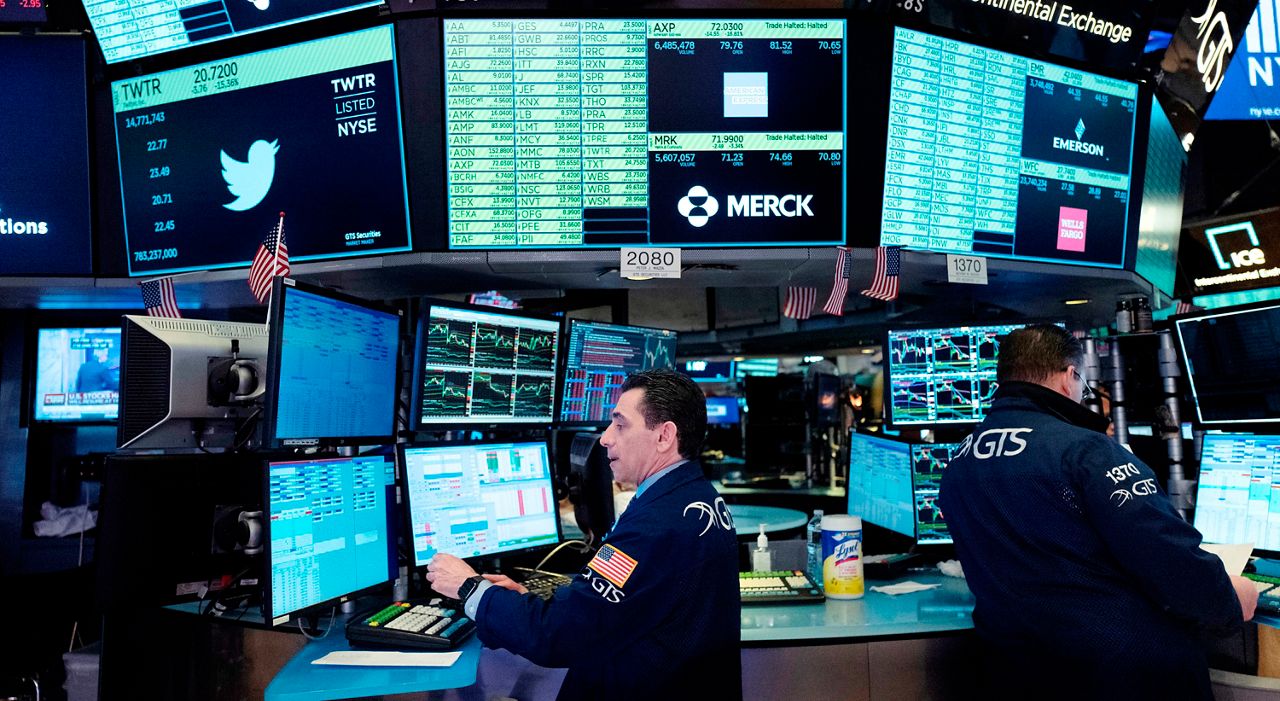 Making sense of how economic data is collected

The economy is sure to be one of the major issues in this year’s midterm elections. But how does the New York Department of Labor get the data to calculate the unemployment rate and what does it all mean?

Russell Weaver, a quantitative geographer and director of research at the Cornell ILR Buffalo Co-Lab, joined Capital Tonight on Monday to help sort it all out.

The Bureau of Labor Statistics, which is housed in the Department of Labor, continuously surveys both households and business establishments about their labor and payroll status. Weaver said these data points on their own wouldn’t tell the whole story but together they can be triangulated to help paint the whole labor picture. The initial estimate can be adjusted depending on changes in businesses starting or ending.

Right now, the country is experiencing record high inflation while enjoying low unemployment figures. Weaver said there is some debate about the long term connection between unemployment and inflation. However, in the short term, when unemployment is low, workers can ask for higher wages, which employers pass on to consumers, which raises inflation. On the inverse, low inflation lowers the cost of business.

In New York, the labor participation rate has risen month over month, which means more people are in the workforce looking for work. An alternative labor statistic known as U6 has shown that more part-time workers are seeking full time employment and workers who have dropped out of the workforce has gone down.